William Lewis, Segretarju Organizzattiv of the Labour Party, and recently commissioned by direct order for government works in Birżebbuġa is a veteran beneficiary of architectural engagements of government work without the bother of a competitive process to allow others better than him at the job a chance to make an offer.

The quality of his work may not be in question here. Though William Lewis’s own great dome of Germania is the design for the Monti market stalls in Valletta that thankfully never saw the light of day. 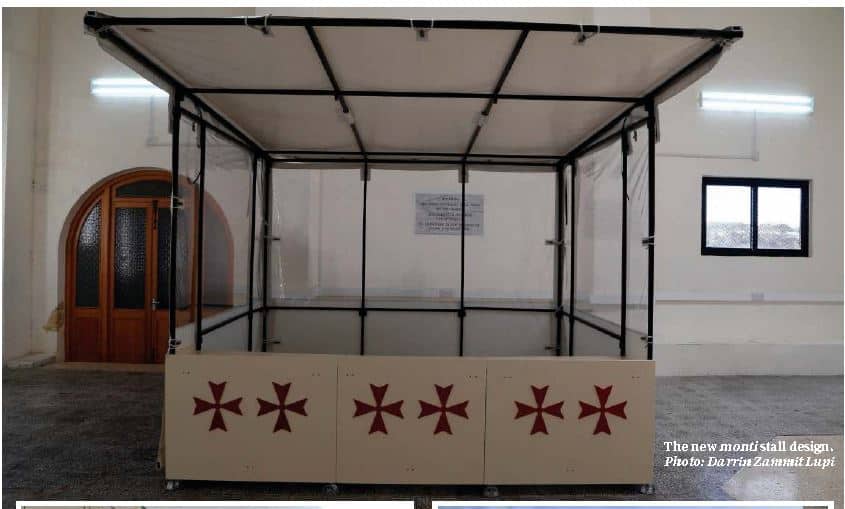 That work of art was commissioned directly from William Lewis the architect, from William Lewis, Labour government appointee to the “Committee to the Improve the Valletta Market”. It’s unclear whether money actually changed hands for this masterpiece that alas will remain a museum piece with other famous unfinished artworks like Leonardo’s unmade horse. 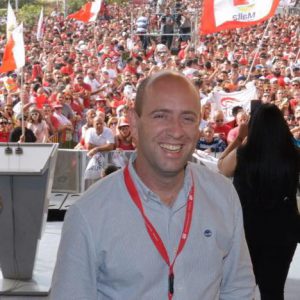 In August 2016 he was commissioned directly as the architect for the Carnival Village. It was the second direct engagement in a row.

Last February Daphne Caruana Galizia found through a planning permit he was also directly engaged as architect for repairs at the Mediterranean Conference Centre.

They say architects define the time they work in for future generations to understand the culture of the time. At this rate William Lewis will be representing our times.

It must have been that Monti stall.

Previous:“Independent expert” endorsing Malta’s passport scheme is paid by Henley&Partners
Next:More Mossack Fonseca files passing to the Malta police: we should have an independent inquiry