BILL BROWDER: Removal of #occupyjustice billboards “reminds me of Putin”

Here’s a tweet by Bill Browder. He knows oppression when he sees it. He was tried and convicted in absentia in Russia and sentenced to a decade in prison. Interpol refused Russia’s request to drag him there as it deemed him a political refugee.

Maltese authorities remove billboards calling for justice for the murder of journalist Daphne Caruana Galizia. This reminds me of how Putin destroyed the memorials for Boris Nemtsov. https://t.co/yYaIPTzH9L

Bill Browder did not just step accidentally into this issue. What is happening here has all the marks of a Putinesque pogrom. Including the use of the law to suppress freedom. Bill Browder has seen the wrong end of the use of law by a state run by delinquents. And has seen, as he describes in his tweet, the Russian regime seek to cancel the memory of those who would step up to challenge it.

In his case too there was a lot of talk of ‘hypocrisy’ as organised legal actions under false pretexts are set up by the state to accuse the whistle-blower revealing corruption of their own share of illegality.

This is the general theme here in Malta.

And here’s the other Robert. Musumeci.

Good thing #OccupyJustice are not fazed by any of this. Though I’m sure they appreciate the support of Bill Browder of all people. 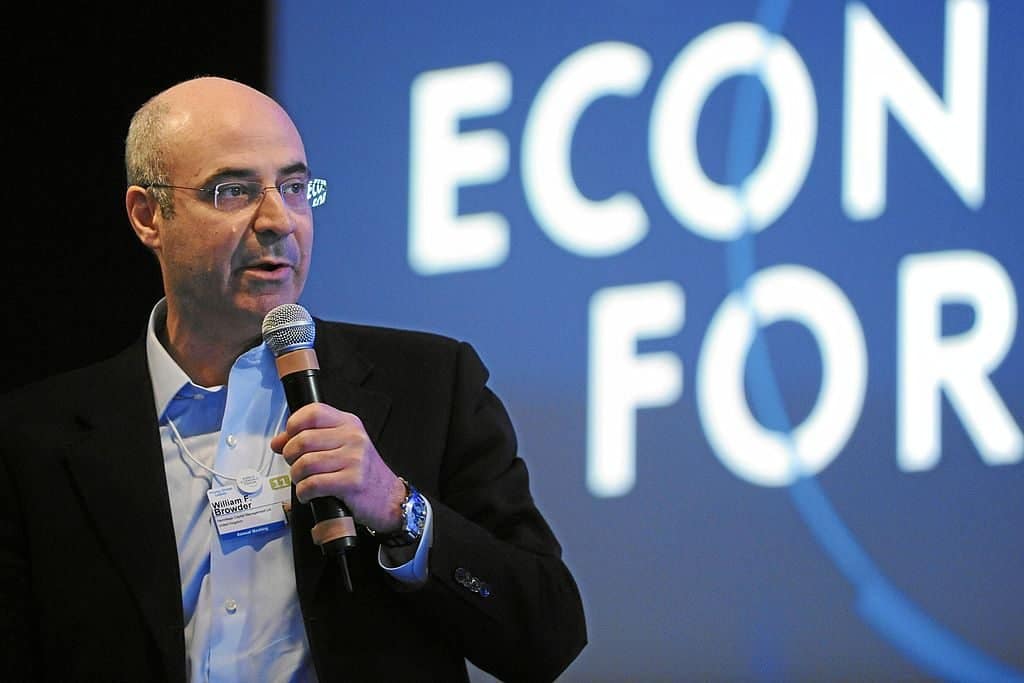