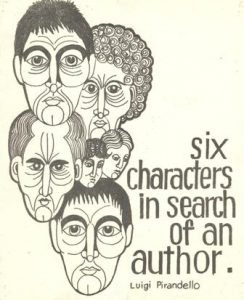 Luigi Pirandello’s acclaimed play “Six characters in search of an author” comes to the conclusion that the only pathway for these destitute individuals to find a meaning for their situation is best explored if these characters were themselves to be the authors. And still the dramatist through inference does not rule out the relevance of outside empathetic assistance.

Individuals, groups, entities, institutions from time to time find themselves in similar destitute scenarios. Experiences and anecdotal brush strokes that at times lead to failures, real or perceived, and consequential loss of heart may mislead one’s belief in recovery processes. The sense of guilt and sense of resignation towards that inglorious action to just survive, together with the emotional feeling that the neighbour’s pastures are greener, quite often lead to loss of identity and self-confidence.

This is not an epistle intended to discuss the political situation in Malta as such, but rather to respond to the rumblings of a vast silent crowd and identify a socio-political civil agenda that could lead to the renaissance of rights and aspirations of our society.

This epistle is addressed to those local and foreign journalists, reporters, opinion writers and European institutional personae that already have Malta under their radar and who are committed to the Malta cause.

This epistle is addressed to all strata of society, including those who enjoy trust through their political appurtenance, have achieved trust by merit or by investing in the bank of favours or have had trust thrust upon them; individuals from all walks of life who cherish the proposition for a political regime that develops its macro-political action towards a socio-economic and political equation based on the centuries old tools of equality, mutual respect, observance to the statute and disclosure as required by the Truth.

Those having considerable reservations on the modus operandi of the present government, reservations that focus on the aberration of the rule of law, the lack of transparency in the procurement of services, corruption and allegations of money laundering that is afforded a blind eye by current incestuous institutions, cannot at the same instance but admire the capability of the party in government of attracting such massive electoral support, the capability of the party of penetrating particular societal cells and its business acumen generating excessive wealth and employment that go beyond the island’s resources.

Our citizens, faced with a political situation that justifies coercion by material wealth as fabricated by a party in government that stands on high ground and an opposition party that is still coming to terms with itself, were left with no other alternative but to sheepishly opt for the status quo even if aware of its presumed shadowy background, possibly infringing their morality. Any possible malaise emanates from the minute detail of the individual brush strokes of the canvas, and not on the generalised projection of the whole.

It is with emphasis that one reiterates that this is not a mafia state; this is not a corrupt society; this is not a nation that has lost faith. This is a fortunate transitory period, as painful as it is, that shall encourage citizens to become the authors for tomorrow’s Malta. There will be a time when the islands would look back and boast that its people have once again steered their life towards the path of righteousness; a pre-eminent vehicle being the search for truth.

Such proposition refrains from taking into consideration which party is at any time serving the people’s mandate. It is a proposition that topping the agenda would be the implementation of the will of the people within a defined, foolproof , liberal democratic regime where politicians lead but are just serving the people. Satisfying the material needs of a people, while discarding the rule of law and the institutionalising of sectoral societal wealth, including political exposed persons, could only be interpreted as coercion, abuse of power and arrogance. These are elements, which in a free democracy, are conceptually illicit, anti-constitutional and verging along criminal borders.

An individual who experiences the normality of his daily living always prepared and adamant in affording others the benefit of the doubt prior being judgmental and decisive on a way of action, cannot in the current socio-political situation in Malta but feel floating in a chimera of doubts and second thoughts when the political narrative has now assumed all the ‘accord’ of war. And for this agent, imbued with his personal thinking and mission, mindful of the community around him with its possible diversities, this state of mature doubtfulness cannot be perceived as an inherent weakness or the result of a sense of resignation. It is the stasis in the search for truth which in itself is an enabling act as much as a painful experience.

It is as if this society were living the experiences of the protagonist Rosaura in Pier Paolo Pasolini’s political play “Calderon”, inspired by Pedro Calderon de la Barca “Life is a Dream”, focussing on the human impossibility of freeing oneself from the real social condition, that imprisons the human being in a series of practices that condition both the action and the thinking; where the essence of truth is the primordial theme.

Since Plato’s time philosophers have consistently endeavored to diagnose the elements of truth. Martin Heidegger contends that the picture of our human situation is a representation of our being essentially minds or subjects set over against a world of objects, and that our task is to correctly represent these objects in our ideas and theories. He would conclude that “truth”, as a derivative of the Greek Aletheia, is “uncloseness”, “unconcealment”, or “disclosure”. Things show themselves as what they are not, in cases of dissembling, seeming, illusion, and other such phenomena.

For Heidegger, the appearance of a thing and the thing itself are interconnected, and moreover, are one and the same; hence Heidegger’s inference to the interpretation of “truth” or “un-truth”.

Truth or disclosure is delineated in terms of accordance, correctness and freedom. Untruth as concealment is primarily errancy, incorrect behaviour or the tendency to do wrong. 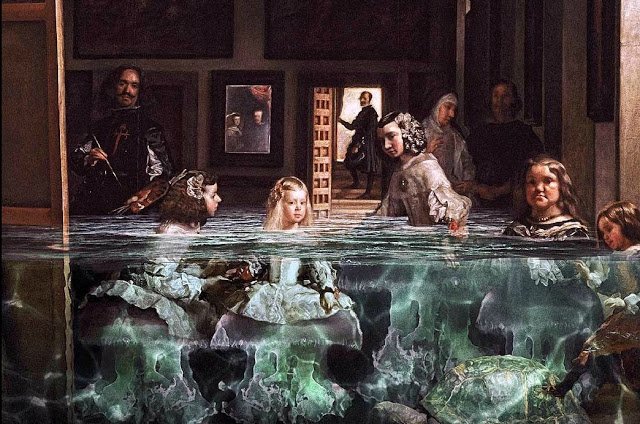 The unearthing of truth (or untruth) in the prevailing political scenario is just not confined to the political society but is the responsibility of civil society at large. In a liberal democracy it is the people who need develop political thought and action, not just politicians.

It is now evident that the present government is somehow losing ground; or so it seems. But is it? The oft repeated allegations of corruption at government level, corruption that has now permeated all levels of public and civil society, the alleged instances of money laundering involving public officers, the lack of investigative action by public institutions on alleged corruption and money laundering practices, and the government’s atonement in respect of such happenings are leading to a situation where the party in government’s palisades are no longer as concrete as when originally built. Untruthfulness is determined in accord to a person’s comportment.

This is not a war against the party in government and the people in the country’s key positions; a party that can only be appraised in succeeding in its marketing for products along certain compartments of the train and key capable people who may not be the representation of what they look nor of what they say. Concealment as untruth.

Perhaps it is time that all resign to the situation where indeed Malta needs its movement of influential authors from across all sectors of our society. The composition of Malta’s authors would include diggers who could unearth malignant roots, sappers who can dismantle malicious networks, professionals who could challenge the modus operandi of institutions and if need be economic players, constituted bodies that are the backbone of our socio-economic membrane, media players who could consistently elucidate on the errancy of political stakeholders, writers’ whose raison d’etre shall be to reach the most remote corners with their works; and us members of this vast silent crowd.

The composition of Malta’s authors is open to all as long as everyone’s tenet shall be the unconcealment of Truth.

The folios of the parchment on which this agenda is written shall carry in bold the words: civility, respect and truth. The adage that “in times of war, laws are silenced” shall not even be considered by these authors. 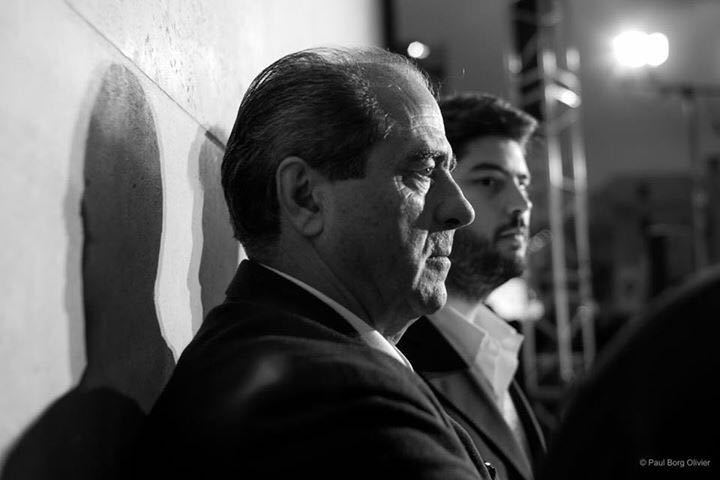 Antonio di Pietro: “I therefore ask you to think: here, as in my country, there will be normality when placing a thief in prison is no longer newsworthy.” – December 3, 2017.

Previous:THE SUNDAY TIMES: No stone unturned
Next:Here’s how the corruption of your leaders has compromised your family’s health for 99 years