G Farrugia Calleja: Because anything goes

According to MaltaToday, and given that there hasn’t been a denial, I suppose it’s safe to believe them, Magistrate Consuelo Scerri Herrera has been elected by her peers to sit on the Commission for the Administration of Justice. 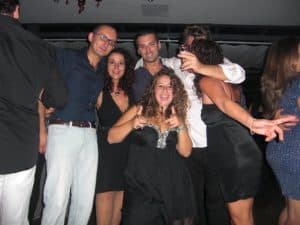 This august institution, not known for the eagerness with which it makes things publicly known (as a Google search soon showed me) has as its main function in life the regulation of the legal profession and the judiciary. It is chaired by the President, with the Chief Justice and assorted other luminaries of the legal world sitting on it.

And that’s about all that is known about it, though I’m sure the law has more detail.

Every so often, some more interesting stuff filters out, such as in MaltaToday’s story, which lets it be known that Magistrate Consuelo Scerri Herrera had been upbraided in pretty strong terms terms (relatively speaking) basically on the basis of behaviour in her personal life that seems to have been less than reputable. 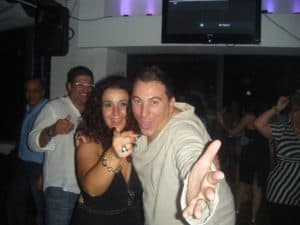 She wasn’t suspended from office or, even less so, fired – that would have needed a 2/3 majority in Parliament and that sure wasn’t about to happen, what with her brother being a Minister and all that. The story goes that she was black-balled from becoming a judge, that is not a matter that goes to Parliament.

Magistrate Consuelo Scerri Herrera then was, and remains, a member of the judiciary in ‘good’ standing and therefore her (self?) nomination for election was perfectly in line with the law, as was the voting process itself and the result, which shows that enough of her peers chose to vote for her and demonstrate beyond a shadow of doubt that they are not at all perturbed by her behaviour and the sanctions it drew on her. 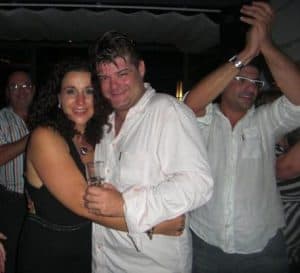 The Magistracy, then, is happy to be represented by someone who was found wanting by the very body to which they elected her. So rare is it that the Commission of Justice actually berates someone that it must have been a pretty darn serious case, but this is as nothing to the Junior Judges.

You’d also have to think that it would have crossed the minds of her constituents that by sticking two fingers in the air in this way, they were telling the Commission of Justice just where they think it should shove its sanctions and punishments. 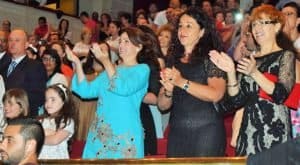 These people, and their more senior colleagues, are meant to be our last shield against the thugs and blackguards who would play fast and loose with the Constitution. It is – at least if my reading of Judge Giovanni Bonello’s excellent articles in The Sunday Times is OK – a given that the Constitution is not interpreted by reference only to what is legal but also – more so -to what is right.