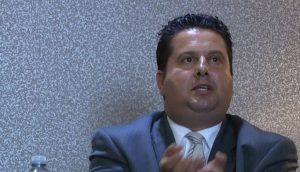 You wouldn’t want Edward Zammit Lewis to suffer hardship after losing his job as a Minister. He did not make it to Cabinet after the 2017 election which entitled him to a soft-landing allowance equivalent to half a year’s pay as a Minister. When he eventually did make it to Parliament he got the MP’s honoraria as well.

Upon his election to Parliament by casual election, when Cabinet had already been formed, Daphne Caruana Galizia asked ‘what is the be done with Edward Zammit Lewis?’

“Will the Prime Minister squash him into the already overlarge cabinet, which is bigger even than that of 2013-2017? Or will he manufacture some other position to keep them happy-but-resentful?”

Turns out they’d go for option 2. We learn Edward Zammit Lewis also got another 26,000 euro to ease his transition on a 6-month consultancy contract with his buddy Joe Mizzi. We found out on the Gazette’s list of direct orders for that Ministry. You’d have to wonder why an ex-Minister was the only lawyer alive Joe Mizzi felt he could confide in. 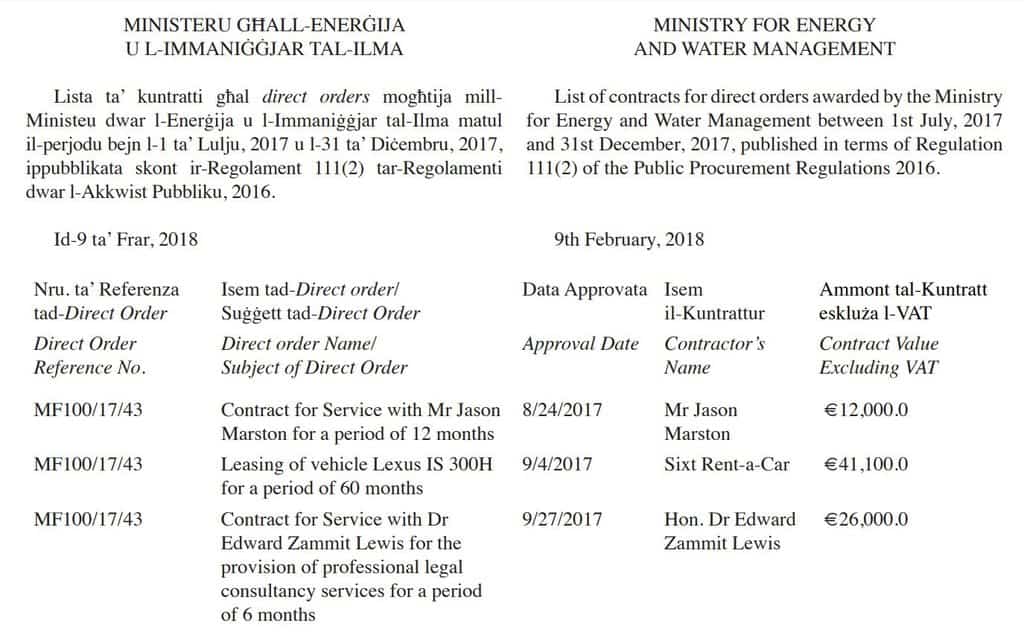 Previous:Your government may be watching you now
Next:Rags to riches