The world is watching

A civil society movement set up in the wake of the killing of Daphne Caruana Galizia buys space on 3 billboards that carried adverts for beer and holiday offers before. That event would have been a matter of moderate interest in the local media and stopped there.

The government strikes down the billboards within 12 hours.

And the story spreads around the world. Politico reported it this morning and here’s a story on the UAE’s The National. Expect it to spread further.

No one is impressed by the excuses of missing permits for the billboards. The significance of the story is in the message the billboards intended to carry and the government moved to suppress. Now more people are seeing those messages all around the world than the women of #occupyjustice could have ever have hoped when they planned their protest.

Reddit published the Times of Malta report on the incident and it’s alive with a debate on the state of play in Malta. People there are wondering how a government is fussing over the “illegality” of billboards (maybe stuck to the wrong wall? maybe bigger than the permit required?) when their content protests the “illegality” of blowing a journalist up in her car.

As Matthew Caruana Galizia put it:

They use the letter of the law to break its spirit. #DaphneCaruanaGalizia #Malta https://t.co/NOjE6VSMAI

The zeal to suppress the voice of protest does not look good on a government that cannot explain why the journalist who by their own account was their “harshest critic” ended up dead. They do not know the world is watching. 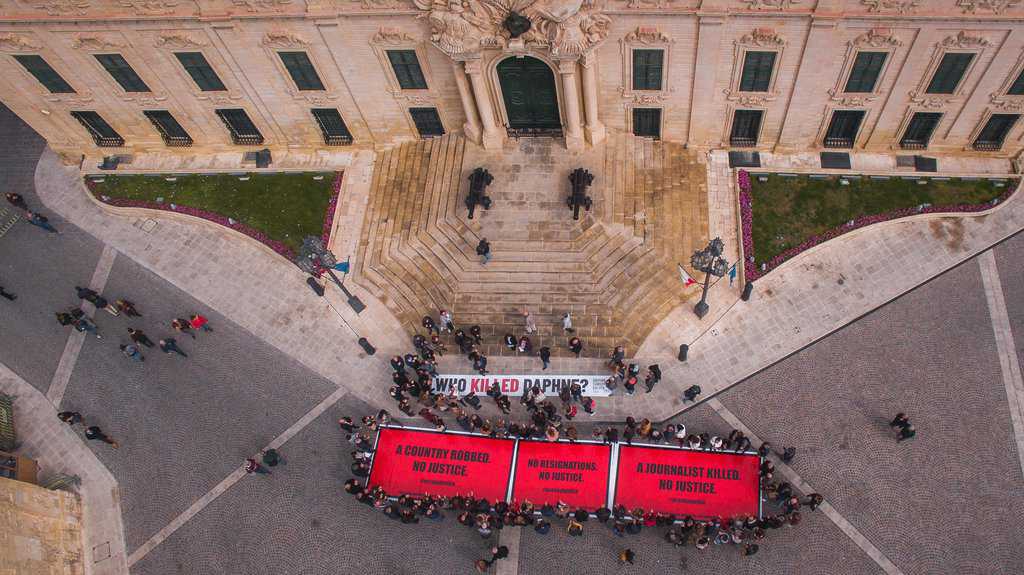 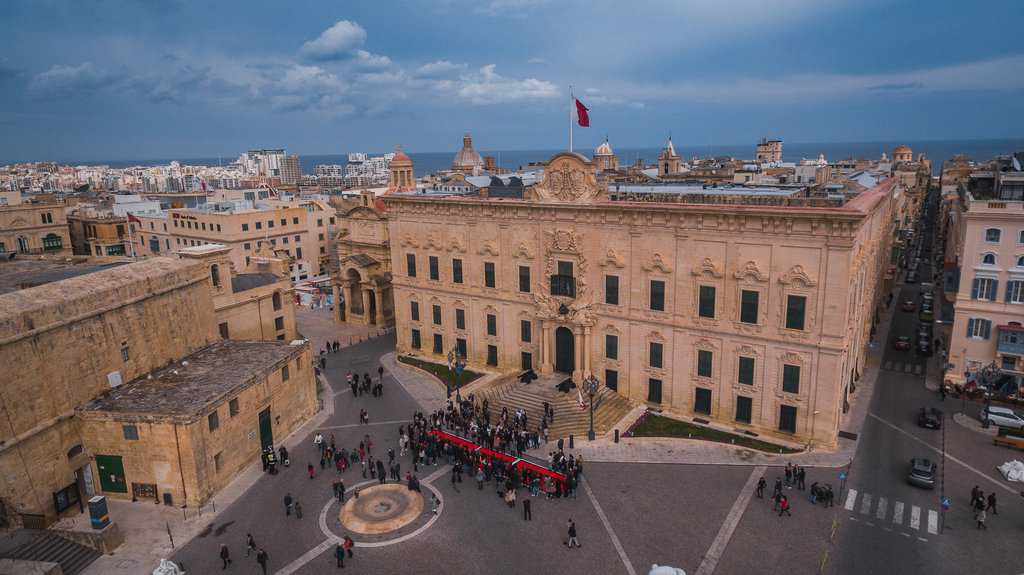