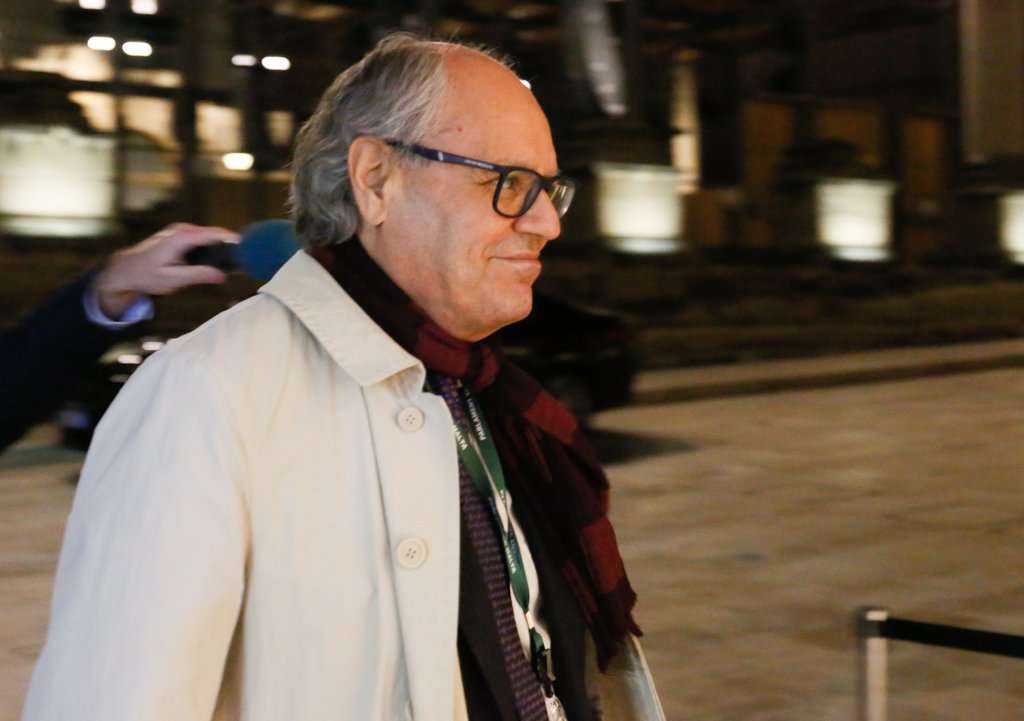 Jonathan Ferris lost his job a year and a month ago. You will remember Edward Scicluna, before his famous last known words ‘u ejja come on’, telling the camera he wondered if the FIAU reports into Pilatus Bank ‘were written to be leaked’.

Investigations by the United States FBI into the affairs of Pilatus Bank’s owner and by the European Banking Authority into the conduct of its regulator, the FIAU, after Jonathan Ferris and Charles Cronin were fired, have vindicated the investigators that were thrown out.

Edward Scicluna has never admitted interfering directly with the FIAU to have the investigators fired. However, there can be no doubt in anyone’s mind that his public remarks about the reports being ‘written to be leaked’ had the intention and have had the effect of putting pressure on the FIAU to dispose of these ‘saboteurs’.

The book will be written on these last three years and when history judges Edward Scicluna, his private plea with his conscience that his colleagues have refused to resign having done worse will be no justification. Edwar Scicluna has used his political influence to condition the actions of an independent regulator with the responsibility of protecting the European Union from banks using the financial system to serve crime. And that influence has had the effect of covering up crimes and weakening the institutions with the responsibility to detect them.