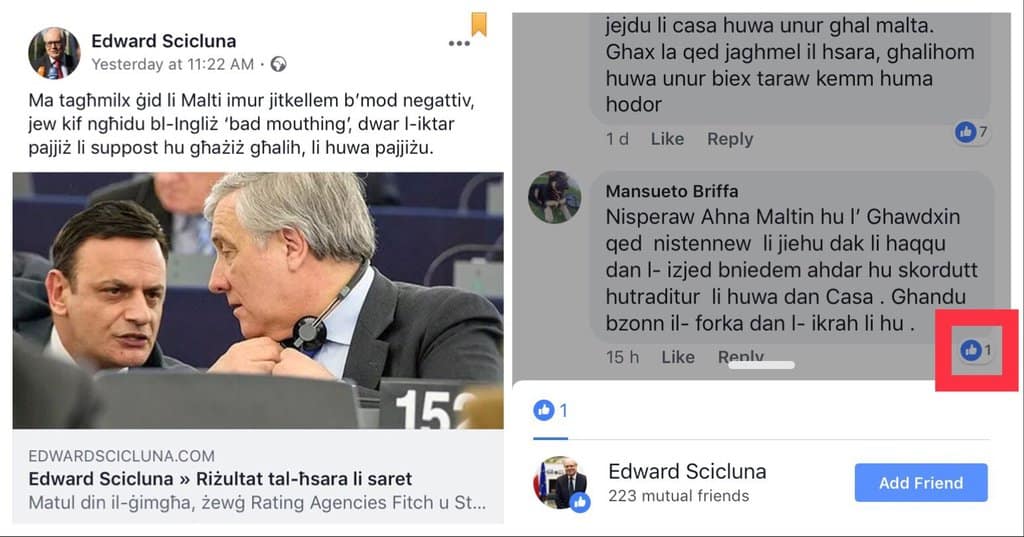 I don’t mean hanging in the metaphorical ‘out to dry’ sense. The man asks for the gallows and our Finance Minister, professor of something or other, and face of rationality for the world’s perspective of our country polishes his thumb for some indecent exposure.

In what country would a government minister survive this — let us be kind — banal stupidity?

I am giving Edward Scicluna the benefit he does not deserve of doubt he supports capital punishment not to mention its use for people of a different political view.

What he should be doing right away is scramble to apologise. But there’s no damage limitation for this. He wound up the trolls with his trolling fascist hysteria that a politician “who speaks badly of Malta” is stepping out of some imaginary patriotic line. He got the reaction he hoped for with people demanding corporal punishment, physical violence even death for a Member of the European Parliament who thinks this government is not so great and is prepared to say so.

He can apologise for ‘liking’ a specific comment asking for David Casa to be taken from hence to a place of execution, there to hang from the end of a rope until he dies without so much as a ‘may God have mercy on your soul’.

But starting the cycle of hate and violence with his post and watching with glee the furious and mad mob baying for David Casa’s blood is beyond any apology. ‘Liking’ the gallows post betrays what Edward Scicluna was doing: getting excited at his laptop as he marvelled at the power of his rhetoric and his ability to whip up an online crowd to say for him what he wishes he could.

Edward Scicluna, you are a national embarrassment. In office, which makes it worse. Get out. No gallows, no insults, no violence necessary. Just your resignation and pension alignment form would do nicely. 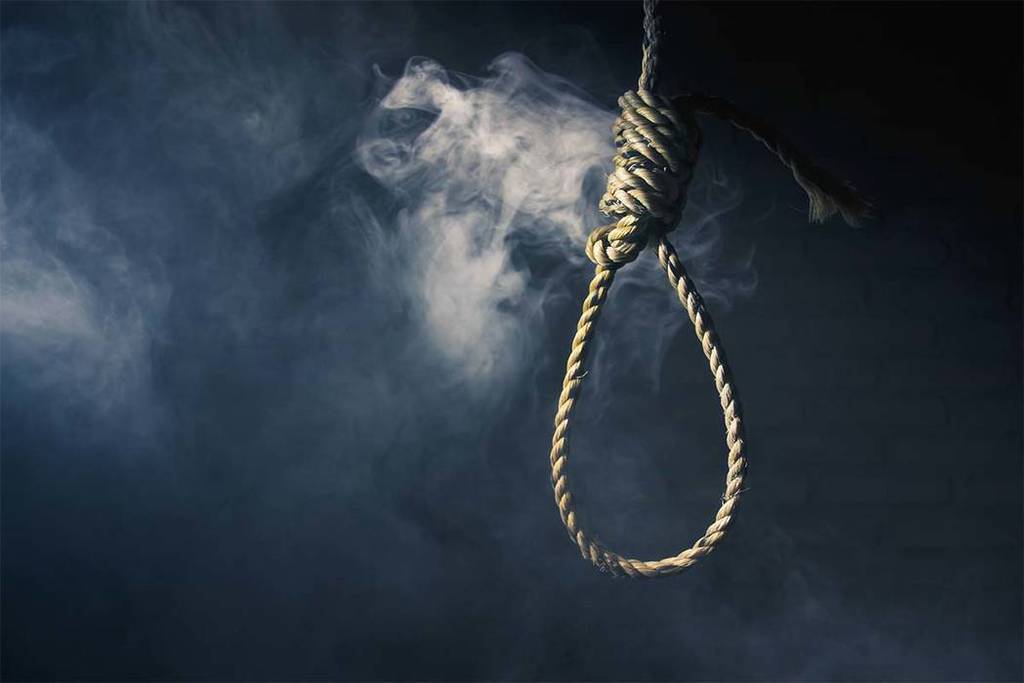