Family asks government for public inquiry into whether Daphne Caruana Galizia’s killing could have been avoided. 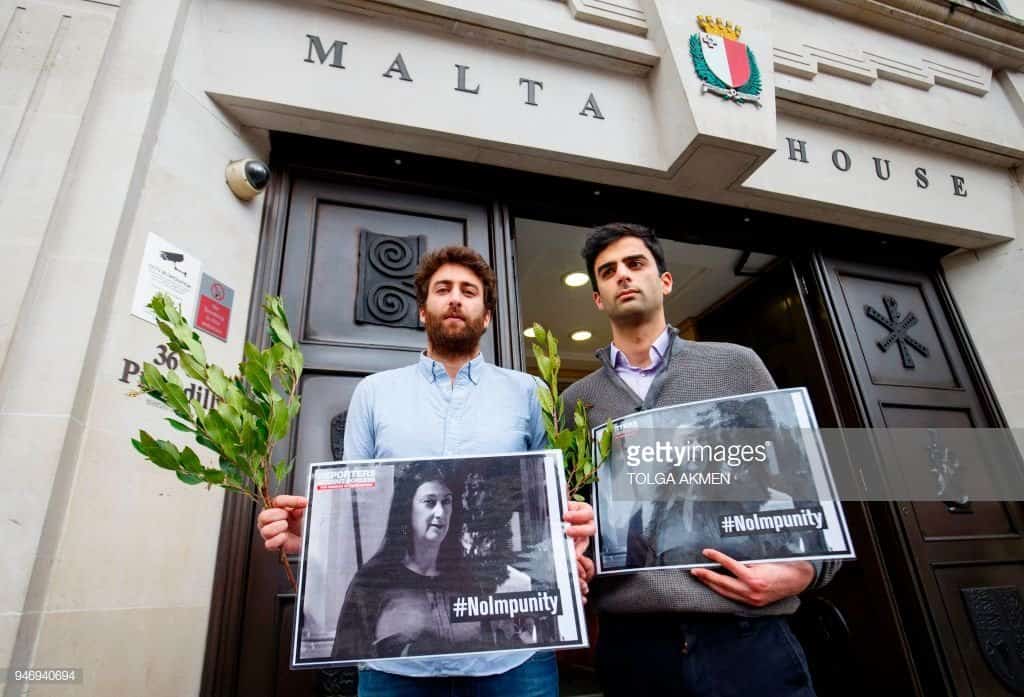 The family of Daphne Caruana Galizia has today called on prime minister Joseph Muscat to establish a public inquiry into whether her assassination in October 2017 could have been avoided. This request is supported by a legal opinion prepared by European Human Rights law experts Caoilfhionn Gallagher QC and Jonathan Price of Doughty St Chambers, together with Tony Murphy of Bhatt Murphy.

In an interview with the BBC earlier today, Daphne Caruana Galizia’s son Paul said: “The Prime Minister of Malta has previously made a public promise that he would leave no stone unturned in relation to the investigation of my mother’s murder. Yet so far he has refused to establish a public inquiry to investigate whether her assassination could have been prevented, despite his legal obligation to do so. It is hoped that the prime minister will respond to today’s request by setting up a Public Inquiry without further delay so that further evidence is not lost. He has nothing to fear but the truth.”

Family lawyer Tony Murphy of Bhatt Murphy said: “I am part of an international team of lawyers acting for the family of Daphne Caruana Galizia in their search for the truth surrounding her assassination. In view of the urgent need to preserve evidence of any state complicity or neglect surrounding Ms Caruana Galizia’s assassination, we have requested a response from the Prime Minister by 31st August. If the Prime Minister refuses to institute a public inquiry that complies with the European Convention on Human Rights, the family will have no option but to commence legal proceedings in Malta and perhaps ultimately in the European Court of Human Rights in Strasbourg.” 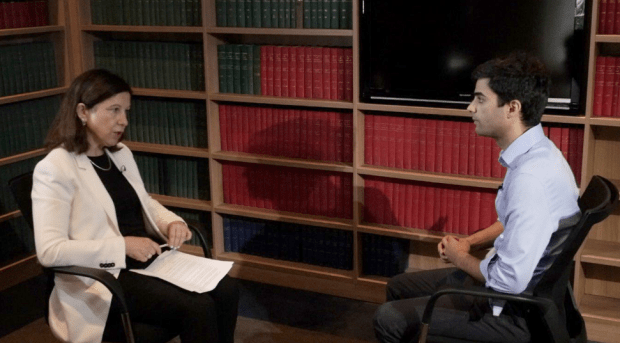 Previous:What’s Edward Scicluna for then?
Next:As good as it gets