It’s about power and its abuse 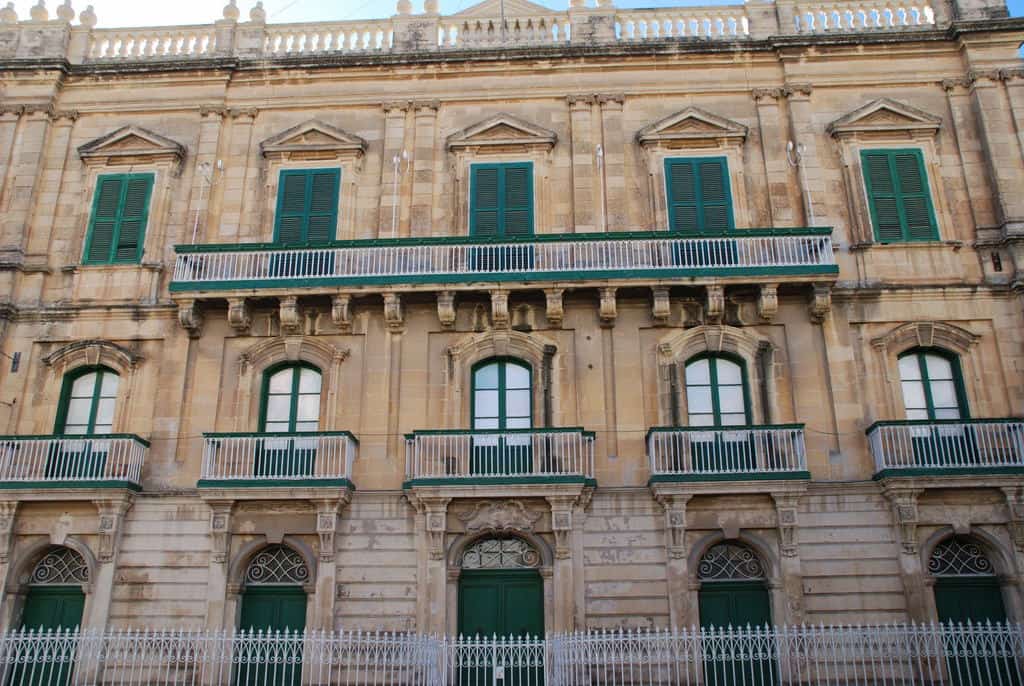 In some respects, the story I published two days ago about a senior cleric admitting to the abuse of a minor several years ago cut a bit of a contrast with the over-riding theme of this blog.This website is a one man show and I do not presume to compete with news organisations who can provide  you with the broad picture of events in this country.

But in many other respects that story fits well in the mission to speak for the vulnerable against the impunity of the powerful. Because the priestly abuse of minors is only outwardly about sex. It really is about power and its abuse. Just because parish priests and bishops are not elected does not mean they are not accountable.

The other underlying common factor between these stories of child sexual abuse in the church and the other stories of abuse of power that we follow, is the cultural context in which they occur. The blaming of the victim and the preference of the perpetrator’s fans to disbelieve the evidence and to ask for more “proof” is just as strong.

Equally relevant is the effectiveness or otherwise of the institutions to deal with these issues without fear of stepping on entrenched power.

Consider the case of Eucharist Sultana that I wrote about two days ago. The Malta diocese heard of the case a few days ago. Immediately it did, the priest was suspended, the police were informed and some form of internal process kicked off.

That would look like the institutional wheels rolling on a well oiled machine.

But two senior clerics from the Gozo Curia have known of the case for at least two years. To one of them at least Eucharist Sultana effectively admitted he had committed the abuse. The priest quit the diocese altogether and came to the larger island and was absent, one would presume without leave, for two years practicing his profession here.

In order to accept the claim of Bishop Mario Grech that he only became aware of the abuse this July, we would also have to accept the claim that the senior cleric that was negotiating the victim’s silence did not inform him of Eucharist Sultana’s admission. We would also have to accept that Bishop Mario Grech never asked why one of the most prominent clerics in Gozo, who served for decades as Archpriest of Xagħra, was away from his diocese for two years.

The sexual abuse of minors, the harrowing psychological impact on them, the scars they carry all their lives: these are all a profound scandal. But a deeper scandal yet is what bishops who learn what has happened do with that knowledge.

The Roman Catholic Church is headquartered in the Vatican but bishops are kings in their own country. Their authority and influence is such that in the realm of administering priests on their payroll, their churches are virtually autocephalous. That has allowed bishops to cover up or frustrate justice in cases of sexual abuse even as they look to the victims like they’re busy dealing with things and pretending to be helpless in the face of Vatican inaction.

This after all is the deeply scarring scandal in Ireland, in Massachusetts and most recently in Pennsylvania.

And in all these cases the intervention of the state to dispassionately investigate, document and act on cases of abuse was necessary for any healing to start.