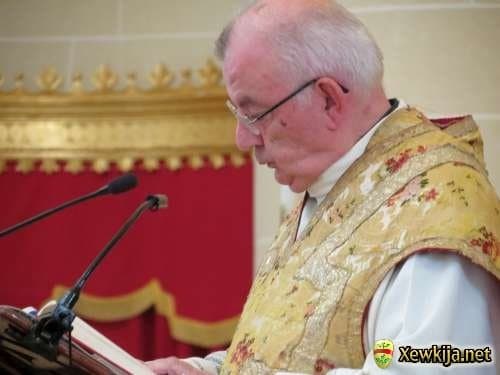 A senior Gozitan cleric, now retired, has been suspended from the priesthood after allegations have emerged of sexual abuse of a minor over a four year period ending 16 years ago.

Eucharist Sultana served as Archpriest of Xagħra for several years and was a highly respected senior member of the Gozitan community.

He is alleged to have groomed a teenage boy with gifts in exchange of which he would summon the victim for sexual encounters. The abuse is believed to have ended when the victim was 17 years old.

This website is informed that Eucharist Sultana has admitted the allegations are true.

Archbishop Charles Scicluna was informed of the allegations of child abuse a few days ago and alerted the church’s independent safeguarding commission to evaluate the allegations. Eucharist Sultana was suspended from the priesthood, and the case was referred to the Police.

When in 2016 Monsignor Sultana was confronted by the allegation, he asked a colleague of his in the senior Gozitan clergy to seek to mediate with the victim and ensure his silence. This website could not confirm an allegation that an offer of payment was made by the mediator to the victim to secure his silence.

Another Gozitan senior cleric was also informed of the alleged abuse.

No action was taken by the Gozo Curia in spite of the fact that two senior clerics were made aware of the alleged abuse and the implied admission by Eucharist Sultana when he did not refute the allegations confronting him in a legal letter and responded instead with an effort to negotiate silence.

This website is informed that during the two years since Eucharist Sultana was confronted with these allegations from his past he relocated to Malta where for some time he lived in an orphanage run by the Church. The diocese has not responded to questions from this website in this regard.

The diocese’s response states that “upon receipt of a written allegation, the Archbishop of Malta and the Bishop of Gozo alerted the Church’s Safeguarding Commission. Fr Sultana was immediately suspended from all public ministry, without prejudice, pending any civil and canonical processes. The case was referred to the Police by the Safeguarding Commission”.

The statement implies that Bishop Mario Grech was not aware that two of his senior clerics were informed of allegations of sexual abuse by Eucharist Sultana, nor of the reason for Eucharist Sultana’s absence from his diocese for two years.

In a 2015 article, when Xagħra celebrated Eucharist Sultana’s fifty years in the priesthood, Gozitan lawyer and political candidate Kevin Cutajar described the priest as “renowned in Gozo for his continued efforts to attract new vocations”.

“Throughout the first two and a half decades of my lifetime, Fr. Sultana was Xagħra’s archpriest and I could witness his constant efforts directly. In fact, I remember the initiatives he used to take to entertain the altar boys and to teach them the Catholic principles,” Kevin Cutajar wrote in 2015.

The suspended priest had a moment of worldwide notoriety when he spoke to the world press about his parishioners, parents of conjoined twins born in Manchester in 2001. Here is an interview he gave the BBC at the time. 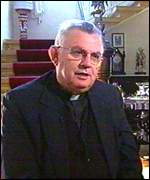 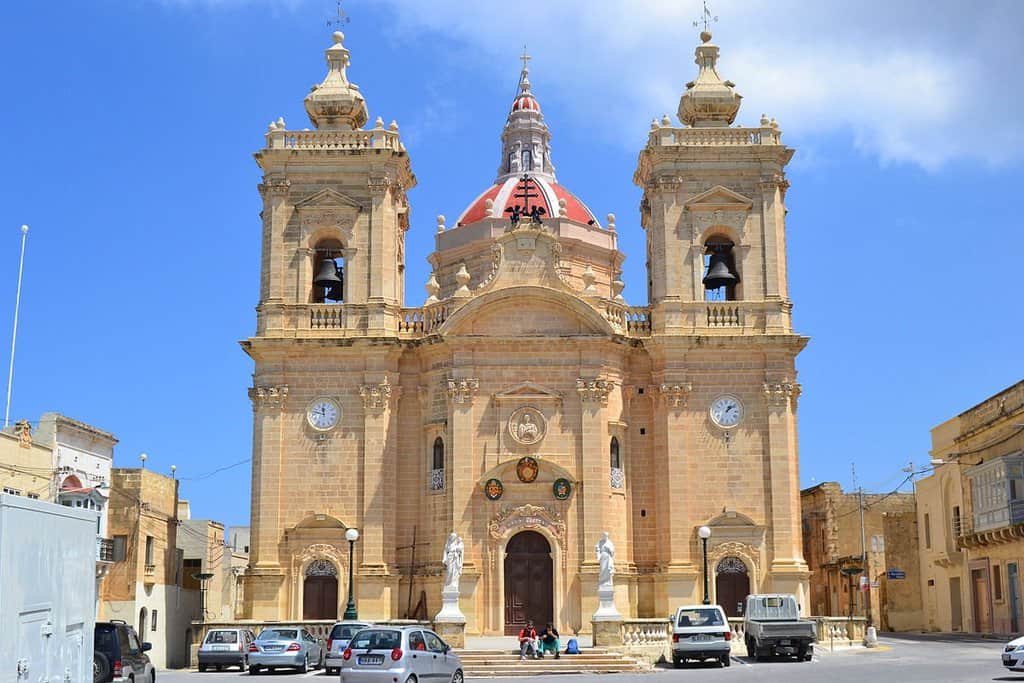 Previous:Meanwhile, in a Facebook group chat near you …
Next:A review of the Egrant inquiry conclusions (Part 6)