John Vassallo: The shape of our Maltese world 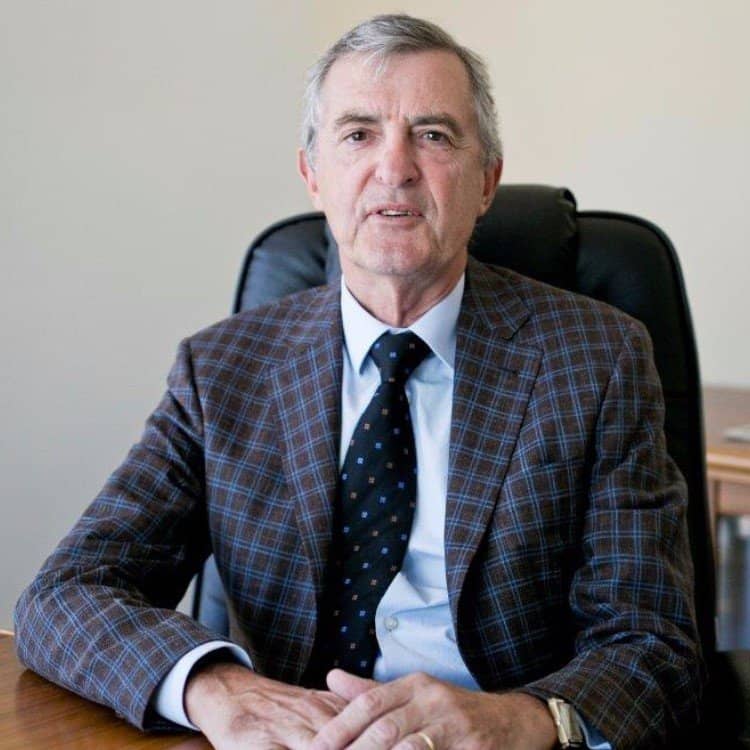 “So, with more or less the same doubtful evidence, when the judiciary in a decent country  is inclined to serve the interests of the tax-paying population rather than the fears of the innominato and his advisers, the doubts are overcome because what may appear to be a doubtful signature or where the memory of the signing person fails her, the judge took the general acceptance that the modus operandi of crooked businessmen and their crooked tax advisors was to use dodgy signatures and secretive methods, and he saw through all that, found the businessman guilty of tax avoidance and put him in jail.”

Dr Vassallo presents cogent arguments on why we should not take the extract of the Egrant inquiry conclusions we have seen as the last word on the subject.

Godfrey Leone Ganado is also writing a series of detailed articles reviewing what we have seen of the inquiry. His series takes a different perspective from John Vassallo’s. Godfrey is a veteran auditor; John Vassallo is an experienced lawyer who worked in the most senior positions with global corporates.

The power of their argument speaks for itself. But a reference to their professional credentials is also important.

Asking questions since the inquiry is being dismissed as coming from “flat-earthers”, “300 protesters pushed off the PN gravy train” and of course “Manuel Delia”.

The work of Dr Vassallo of Mr Leone Ganado, of The Shift News, of Matthew Caruana Galizia and a few others to provide the public with a broader and contextualised analysis of what went on is suffocated by the simplistic mantras being repeated by the regime’s cronies.

I realise they don’t want to be thinking about it now. I realise it will look like a U-turn and God knows they’ve had enough of those already. But the PN should start taking into account the findings of these commentaries and reports. Independently of tactical advantage, there is a real obligation of the Opposition party to participate in the national dialectic, to provide the public with an alternative view to the spin imposed by the governing party.

Adrian Delia’s error of using this inquiry as an opportunity to fire Simon Busuttil cannot continue to impede the Opposition from fulfilling its duty of critically examining what the government pushes down our throats. The firing of Simon Busuttil was reversed. The PN should now consider reversing its placid and submissive acceptance of the government’s spin on the Egrant conclusions.

That will go some way in lighting a flickering candle in this the Republic of Darkness.

If you haven’t read it already, here’s John Vassallo’s article from yesterday.