A review of the Egrant inquiry conclusions (Part 4)

The fourth part of Godfrey Leone Ganado’s review of the conclusions of the Egrant inquiry: 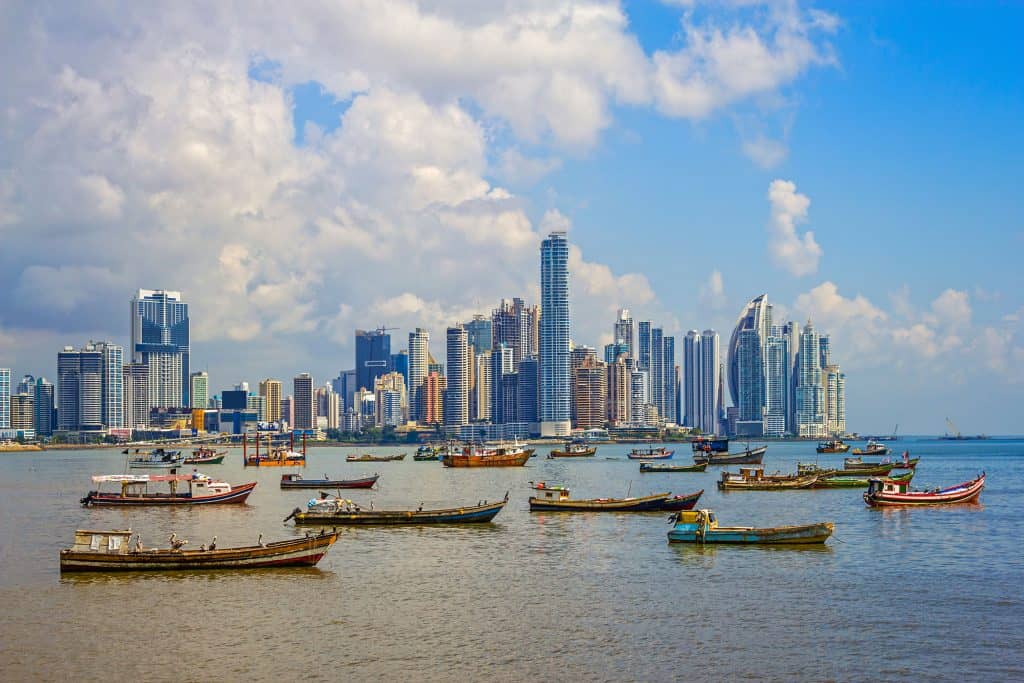 In Part 2 of this series of articles, I referred to page 1407 of the inquiry report, which lists the countries from where the magistrate sought information to back up his report.

As regards the Republic of Panama, it results very clearly from the report, although this is nowhere stated, that, as expected, no information whatsoever was obtained from the Panama Authorities, as public records are devoid of information on secret companies like Egrant, Hearnville and Tillgate.

In fact, any documents like the share register, bearer share certificates, declarations of trust, share transfer documents and other documents are prepared and amended as necessary, including backdating and rewriting, by the nominee shareholders/directors or those given open powers of attorney, like Brian Tonna and Karl Cini who had powers of attorney for Egrant, Hearnville and Tillgate.

Also, there was no requirement for keeping accounting records. Financial transactions, like receiving commissions and management fees and transferring them out again, could be done without anyone knowing and with no audit trail. Once this was done, one did not have the obligation of keeping documentary evidence and this was in most cases destroyed once the channelling of funds received was complete.

The Panama Papers scandal led to greater international pressure for compliance and exchange of information with other foreign authorities. As a result, the new rules adopted by Law 52 (2016) resulted in company liquidations.

Increased regulations were also introduced for lawyers and accountants regarding bearer shares and due diligence (getting to know your client and transparency), while pressure increased on Panama to require all companies to provide accounting records and file them with the authorities. The requirement to keep accounting records became effective from 1 January 2017.

It is pertinent to highlight that Egrant, Hearnville and Tillgate, were placed into liquidation in April 2016, in anticipation of having to comply with the new rules and regulations of good governance, thereby burying any evidence of illicit transactions, past and potential ones. 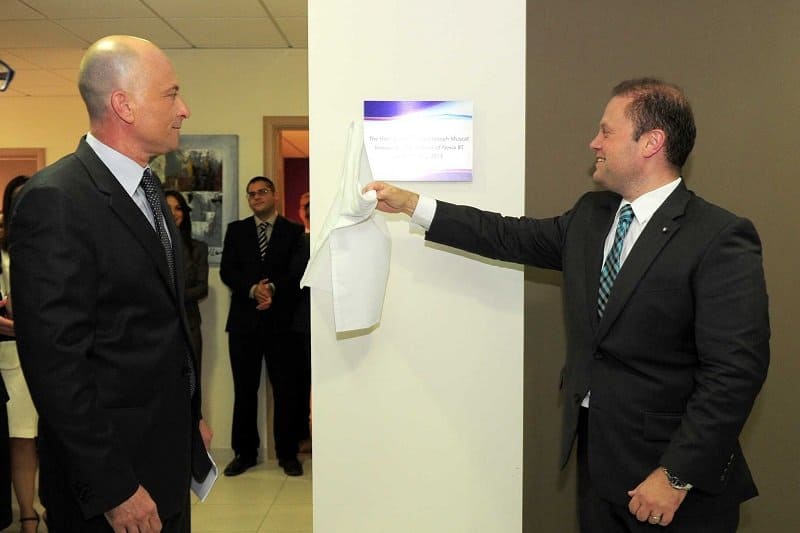 Mossack Fonseca Malta, owned by Brian Tonna, was closed in April 2016, just after the publication of the Panama Papers and in anticipation of the new rules and regulations coming into force on 1 January 2017.

Closing down the office in Malta meant that all documents and records, digital or otherwise, could be destroyed once and for all. I wonder if the famous black garbage bags outside the offices of Nexia BT ready for collection by a Kasco Recyling van included documents relating to Egrant, Hearnville and Tillgate.

Another country listed on page 1407 of the inquiry report, is the United Arab Emirates.

The reason for seeking information from this country is the alleged payment of $1.017 million in a single transaction made by Al Sahra FZCO to an account held in a Dubai Bank in the name of Egrant. This Dubai duty-free zone (FZCO) company is owned by Leyla Aliyeva, the daughter of the President of Azerbaijan and an acquaintance of Michelle Muscat. 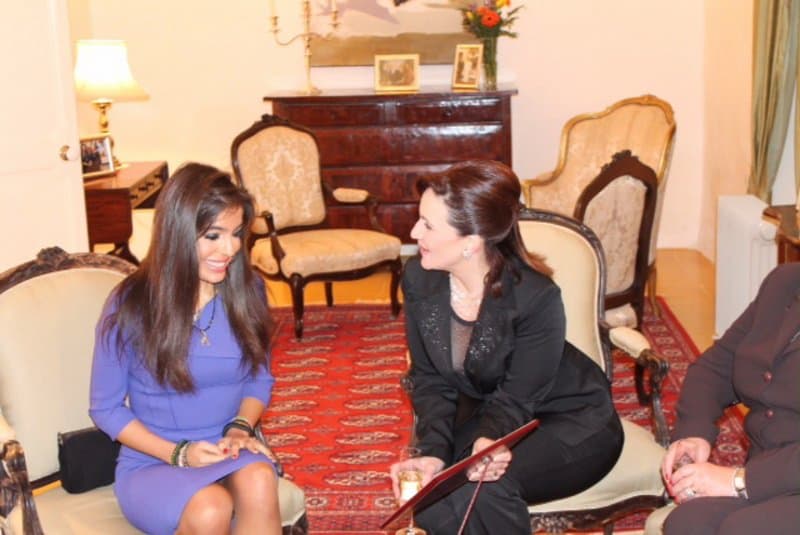 The payment was made through a bank account held at Pilatus Bank and it was described as a “loan payment”. Other “loan payments” of $100,000 each are alleged to have been made over twice a week over several weeks in January, February and March 2016.

My comments on these statements, are:

Finding or revealing information on Egrant would be self-defeating as it would attribute all payments mentioned above to Brian Tonna, and would spell his condemnation without giving him a chance to defend himself in Court. The intent in all this scenario was, therefore, that of covering up Joseph Muscat and Michelle Muscat Tanti without exposing Brian Tonna, while also implicating Pilatus Bank in complicity in Egrant payments.

The emphasis placed by Harbinson Forensics in respect of the payments is entirely on the description ‘loan payments’.

This, in my opinion, is suspiciously narrow, as there could have been payments with a different description, like for example, consultancy services. It would be interesting to sight the terms given by the magistrate to the experts.

Harbinson Forensics state that they did find payments of around US$ 100,000 made by Ali Sadr to companies owned by his relatives or to the relatives themselves.

This could easily mean that payments to Egrant were disguised by being sent to his relatives or their companies to then channel them to the intended beneficiaries.

The fact that they were held within his family, makes it more suspicious, as family members can be easily asked to carry out his instructions without asking too many pertinent questions.

Also, the accountants seem to play on the currency description which is Euro in the allegations by Daphne Caruana Galizia and Efimova, and US Dollars in their findings.

Harbinson Forensics state that they did not find any evidence of payments made through Pilatus Bank to some account held by Egrant in some overseas bank.

Again, any such payments would have been deleted from the records as otherwise Brian Tonna would have become exposed.

Also, the methodology normally adopted to verify such payments is for the accountants to write directly to the receiving bank or banks to obtain direct independent confirmation or otherwise. To do so, however, the accountants can only act after the client writes directly to the banks authorising them to divulge information about their bank account details/transactions to their accountants. Can anyone imagine Joseph Muscat or Brian Tonna or any of the others, giving such incriminating instructions?

Harbinson Forensics conclude by stating that: ‘Pilatus Bank in Malta was of course significantly involved in international transfers. However, we have not seen any evidence of any international movement of money in which Egrant is mentioned’.

It would be interesting to know what other significant transactions, the accountants came across, perhaps to Hearnville and/or Tillgate.

My conclusion on the above is simply ‘GARBAGE IN, GARBAGE OUT’.

More in my forthcoming fifth article in this series.

Previous:John Vassallo: The shape of our Maltese world
Next:Raphael’s other Egrant