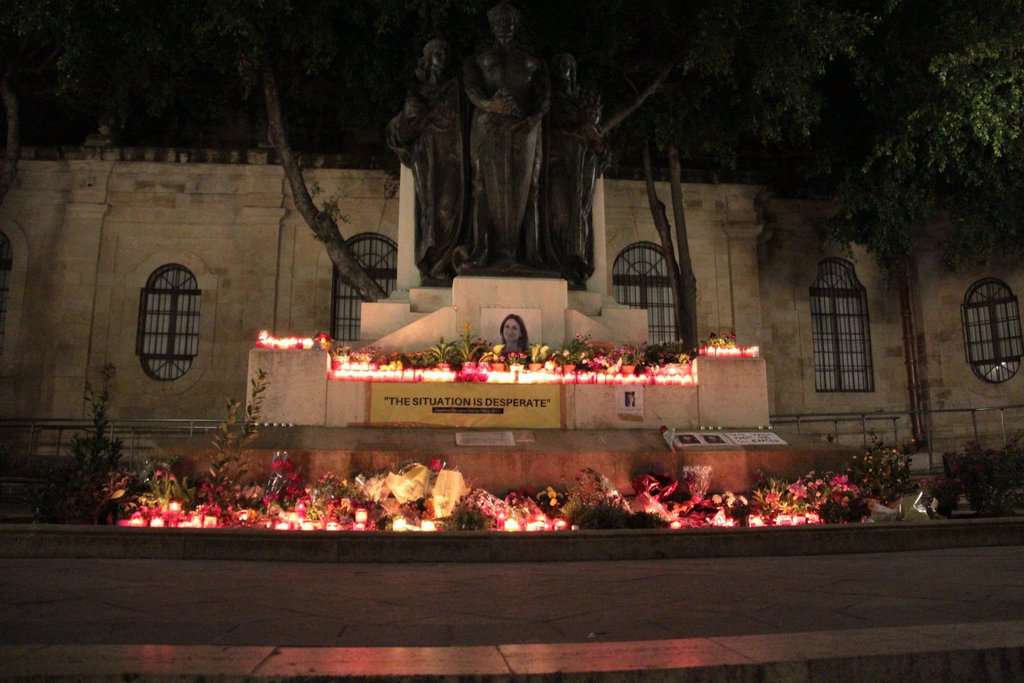 Friends often ask me, “Why do you bother to attend Daphne’s vigils every month? Can’t you see it’s useless? Why don’t you just keep your head under the parapet like most people are doing, until the toxic environment we are living in just blows away ?”

My answer to that is :

Previous:Il-Kenniesa: Who killed Daphne?
Next:#occupyjustice: We shall defend our island and we shall never surrender