The following message was read out at yesterday’s Valletta vigil for truth and justice, marking 10 months since the assassination of Daphne Caruana Galizia. It was read out on their behalf by their aunt Corinne Vella. 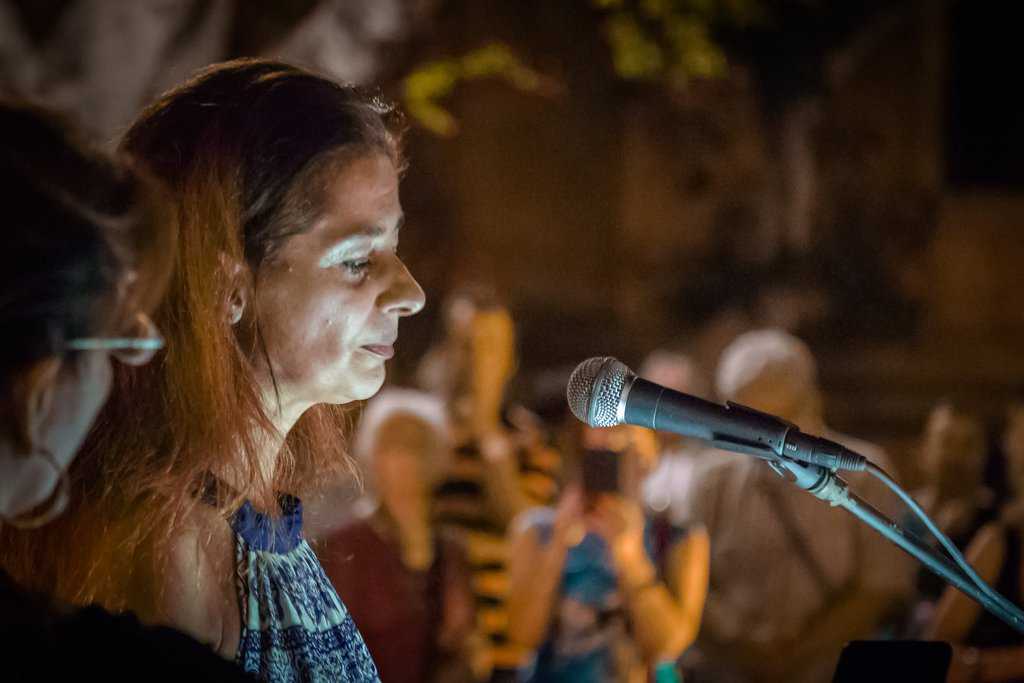 Few people enjoy confrontation. But many of you here know that it’s sometimes necessary. The past few weeks have confirmed an important lesson that our mother learnt long ago. Power does not respect weakness.

Even when justice seems impossible or when fighting seems futile, giving up will only increase the danger for everyone.

The people who killed our mother exposed our country’s democracy and its institutions as a sham.They have no mercy. They will not respect people who do not defy their power at every turn.

Our mother did not live to fight. She fought to live. She had a full and rich life, surrounded by a family who loved her, friends who cared for her, work which engaged her, and interests so broad that she could have lived several extraordinary lives.

Our mother’s life was valuable and she valued it. She could have put as much distance as possible between herself and the dangerous people who now control Malta’s economy and its government.

But when the very things that made her work possible and which made her life worth living came under threat, she decided to fight back with everything she had.

It is no coincidence that our mother was killed only after effective opposition was removed from Malta’s political scene. We need to draw lessons from that.

One lesson is that no one should remain silent when the machinery of the state turns on a handful of people who stand up for justice in a country which has forgotten the word.

None of us should remain silent when what our mother called a sham inquiry, when she still had a voice, is used to bury the innocent alive and to let their tormentors escape justice.

None of us should remain silent while everything from which we derive meaning and a sense of purpose is auctioned off to faceless cronies who value nothing.

If our mother were here today she would draw incredible strength from your presence. She would be reminded that what she fought for were not abstract principles alone, but people’s lives, their livelihoods and, above all, our shared values.

Those values are what keeps a society together They are what allow us to cooperate with and to trust each other. They are what gives meaning to a shared future.

Our mother would be reminded that every time she wrote, she spoke for one of you. Every time she stood up, she shielded one of you. And that each time she was threatened, she absorbed the harm and the fear that were intended for all of us.

Today marks ten months that all of us have lived without her protection. And since our mother was killed — since the country eliminated its favourite scapegoat — there is almost no one to absorb the blows on our collective behalf.

All of us have become scapegoats – some of us more than others.

We must remember that each time we speak up for each other, each time we break the silence in the face of gross injustice, and each time we raise our voices to protect the legacy of the person who was killed fighting for us, we make our country not only safer but one which is worth living in and worth defending.

Thank you for being here today. Your courage will protect others. And your presence is a great comfort to us and it will be a great discomfort to the people who perpetrated this crime against our mother and against our society.” 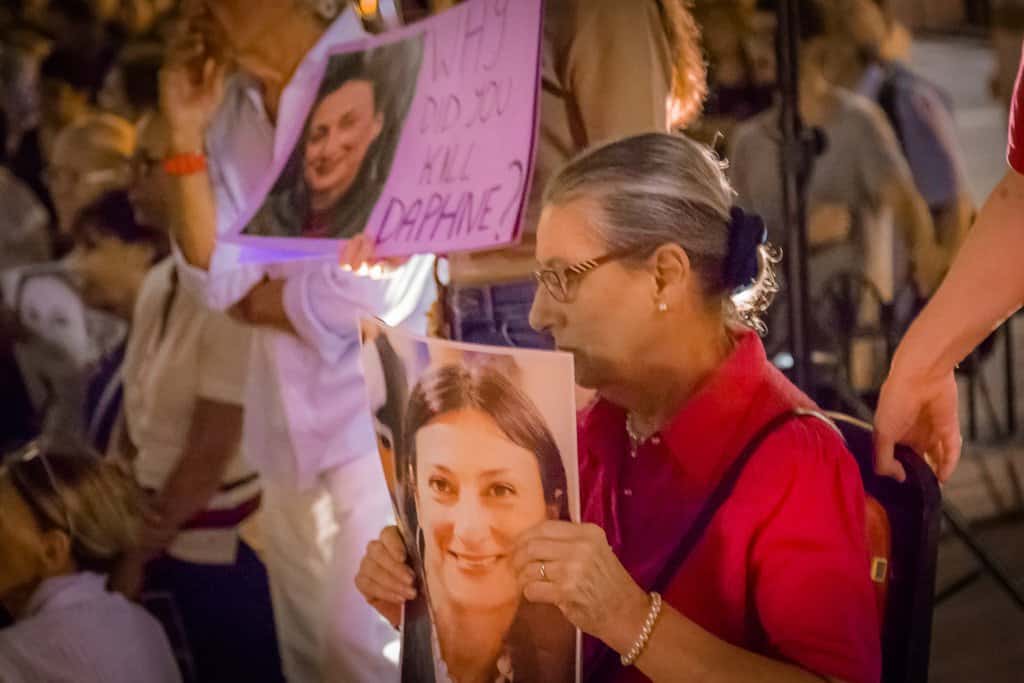