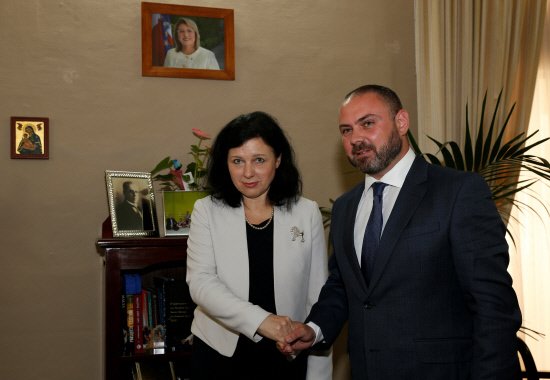 The European Commission has finally expressed its concern about passport sales programs. Commissioner Vera Jourova gave a striking quote yesterday: “We don’t want any trojan horses in the EU”.

When something is made to look like something else, it inevitably raises suspicion. Malta’s passport scheme is made to look like an attraction for investment to the country. When of course we know almost all acquirers of passports under the scheme have little to no interest in Malta, in staying here, in spending money here, in doing anything at all beyond the requirement to satisfy the scheme.

Malta is not the only EU member state to sell its passport to “investors”. But its scheme is by far the most callously generous to people who want no ties to the country selling them its citizenship.

Vera Jourova says some changes will be necessary. Secrecy, a hallmark of Malta’s scheme, must give way to a “common EU framework”.

That should eventually help address the manifest security and money laundering risks the current Malta scheme allows. It will make it less attractive causing an industry that has grown around these passports to have withdrawal symptoms and the government likely to lead some anti-EU patriotic war under the pretence that citizenship is a matter of national sovereignty.

It’s an odd form of progress when the European Commission recognises what has been obvious to everyone since before the schemes actually started. Much damage has already been done. It’s not likely to stop soon.