The unequal dispensation of justice 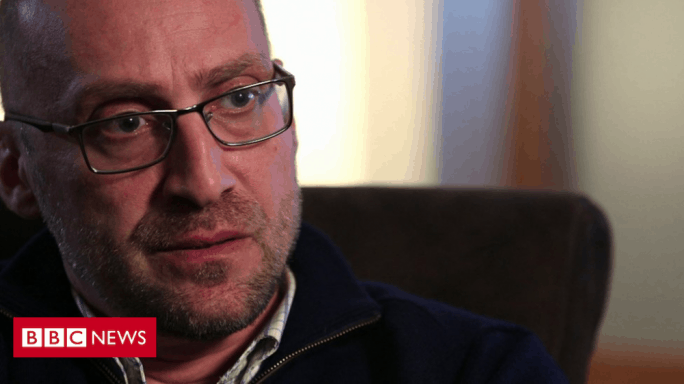 If the balance is tipped; if the scales are fixed to favour a side; if the blindfold on justice is removed and the sword wielded in the interests of someone against the other, justice becomes injustice and law becomes delinquency.

In and of itself there is nothing outside the limits of the law for the police to call someone in for questioning. No matter what support they might enjoy, no matter what they may represent, no one is above the scrutiny of those tasked with enforcing the law. That after all is the argument against the continued refusal on the part of whoever is in charge of the police to question Keith Schembri and Konrad Mizzi who have manifestly fallen foul of the law.

Therefore the first argument in defence of Jonathan Ferris and his being called in to police headquarters on a 12-hour notice is not that this act is illegal. That remains to be seen in the context of the bigger picture.

The first argument is that these actions are the product of what can – indeed must – be seen as the malicious use of the law to serve the interests of “alleged” criminals.

We are witnessing a purge. Anyone with any knowledge of wrongdoing by those in power and the willingness to share that knowledge is being targeted, bullied, threatened and, quite possibly before we know it, we risk that our country will become sickeningly familiar, once again with the concept of political arrests and imprisonment.

At least one witness has already spent time in preventative detention until courts outside the control of Malta’s regime ordered her release.

But here in Malta we only have ourselves running the show, with no pesky foreign judges to oversee this exercise.

Jonathan Ferris will face his former bosses who he says pushed him out of two jobs because he was a thorn in their arse-covering hides. Ian Abdilla froze the action against John Dalli’s daughters that Jonathan Ferris had prepared as a police officer. Now, at least from what has trickled out through the government’s favourite leaker, it seems the pretext for today’s interrogation is that John Dalli and Jonathan Ferris gave different versions of a conversation they might have had.

Ian Abdilla was the executive arm of Aaron Bugeja’s inquiry into Egrant and into whether the evidence at Pilatus Bank might suggest wrongdoing by Joseph Muscat. But  Ian Abdilla also supervised, in effect if not in law, the FIAU, the anti-money laundering agency that would fire Jonathan Ferris when he looked like he intended to act on investigations he found ongoing and on others he had started. Under Ian Abdilla’s watch, the FIAU allowed Pilatus Bank time to cover up its activities, while at the same time being the Magistrate’s investigating arm.

Some might say that Jonathan Ferris’s willingness to investigate and prosecute people in politics and power might be a product of a complicated character, of courage that is inconsiderate of consequences for self and innocent bystanders, of an inherent stubbornness verging on the sociopathic. But the quality of investigators or whistle-blowers or witnesses cannot be judged on how nice people think they are. They are not trying to win a popularity competition or get themselves a girlfriend.

In the hackneyed phrase, they are not in it to make friends; they are fighting for what they think is right, come what may.

That stubborn determination has made enemies of his targets and a pain in the backside of those that cover up for them. They’ll be sitting across from him this morning with the power and authority of the state: a politically re-engineered police force that is the outstretched arm of a regime willing to manipulate the rotation of the judiciary, the recruitment and promotion of police officers, the utter possession of independent regulators, and the control and manipulation of journalists, to reach its ends.

No regime jails dissidents without a pretext. Some law is easily cited and somehow its breach satisfactorily proven to put away people who are inconvenient to the powerful. The unthinking or uncaring elements of the country will be given reasons to take comfort as they turn their  back on Jonathan Ferris. Just as they will be given reasons to feel comfortable mistrusting Maria Efimova.

‘Political motivation’ clearly will not work for these two cases: no-one, not even the most rabid of commentators or columnists, will believe it.   So worse must be conjured up: perjury, forgery, illegal possession of secrets of the state. They’ll think of something, have no fear, if it is expedient to do so. And some – most – of us will be satisfied guilt was proven, so punishment was deserved.  Ready yourself for more drivel from Martin Scicluna and more pieces by means of which the entire Cabinet gives us the benefit of the opinion they have been told to have.

And all this while Konrad Mizzi uses his Ministry’s official communications to lie to you again and insist that the fact the police did not speak to him proves he’s done nothing wrong.

In a country where a journalist was blown up in a car bomb, the intimidation of witnesses goes on without clouding up a clear August day.  Or a cloudy one. In a country where people caught setting up secret off-shore companies in their first week of office are still in office more than two years after being discovered, state-perpetrated harassment of witnesses is par for the course.