All hail Tony too?

It is right for Adrian Delia, as leader of the PN, to accept the General Workers’ Union invitation to speak at their anniversary conference. It’s perfectly civil to do so.

He’s also right to acknowledge their valuable contribution to the country’s history and well being. There’s no doubt that apart from the great sweeps of history, the hard work done by trade unionists, especially in the private sector, to improve conditions for their members has a vital effect on the entire economic and social wellbeing of the country.

As Adrian Delia spoke from that bedecked platform, it’s impossible not to think of the implied praise at the feet of Tony Zarb. Frankly, with all the viciousness Tony Zarb has been spewing this past year, even seeking redeeming features in his leadership should be an impossible task. 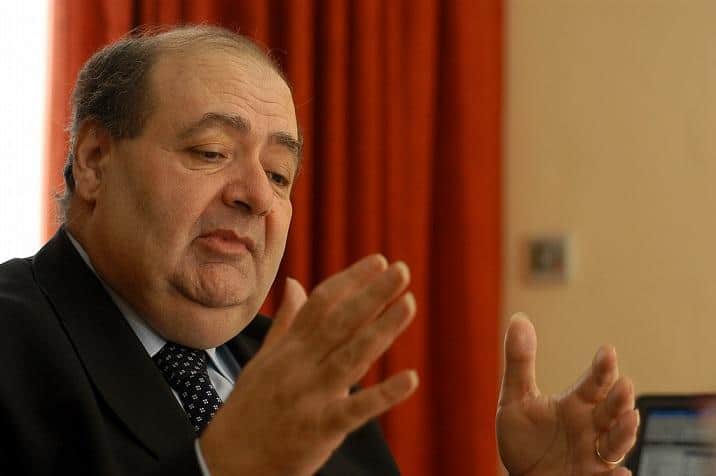 But going on line to celebrate the killing of a journalist is not some uncharacteristic slip. His leadership of the General Workers’ Union was a service to the Labour Party and a disservice to his members. Must we now forget how close the country got to reject EU membership if Tony Zarb’s efforts, together with Joseph Muscat’s, to block our way had succeeded?

Those quick remarks by Adrian Delia that the union’s media are so gleefully reproducing were a missed opportunity to remind the General Workers’ Union the country and the working people demand loyalty to truth from them as well.

We live in a society with growing economic disparities. More people cannot afford their housing and people have been chased onto the streets from cowsheds they paid to sleep on the floor of. The ownership of land is being concentrated in fewer hands that are propped up by public land given to them for nothing.

We live in a society that neglects basic needs — air, quiet, a clean sea. All these are sacrificed on the altar of profit, a religion untampered by the moderation trade unions are supposed to protect.

We live in a society where more economic activities resort to precarious employment: even academia, public services and profitable industries.

We live in a society mired in partisanship and vile slander. The General Workers’ Union itself owns publications that have called for the elimination of journalists, not just Daphne Caruana Galizia, but a handful of other targets.

Even now the organs of the General Workers’ Union call protesters traitors and demand they are silenced. Adrian Delia should have told them this is not right. If that’s what he thinks.