But she’s passionate about it 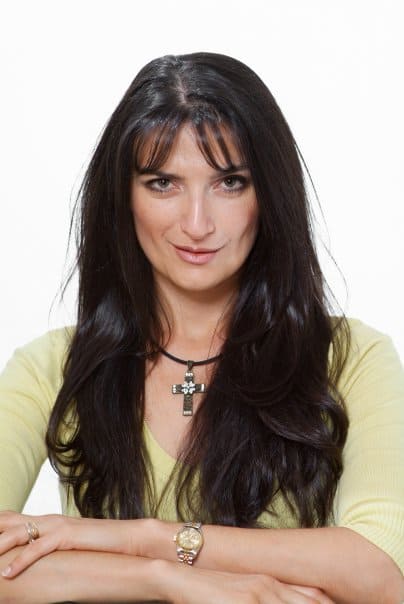 Simone Cini is, no doubt, a smart woman. Her time at Super 1, not always being as smart as her intellect should suggest, should not disqualify her from making headway in her career. She made it to Commissioner for Gender-Based and Domestic Violence, we now hear.

The Sunday Times yesterday asked her what her credentials for the role are and she said she had none. So the issue here is not whether Simone Cini’s past as a Labour Party propagandist should disqualify her from a technical job in the public service. It doesn’t. The issue here is what qualifies her to do it. Nothing at all.

Well, she tried with The Sunday Times the old chestnut of failing job interviewees. “I am passionate about the topic”.

It is completely amateurish to think that Simone Cini could learn on the job just because she wants to. Social welfare, gender issues, criminology, sociology, psychology, family affairs: these are professions in their own right and Simone Cini is not more qualified than I am in any of those.

The way it works is we know, when we elect MPs, that government Ministers will be chosen from amongst them. We justify our system that precludes unelected technocrats from becoming Ministers by saying it does not matter they are not technically expert, they will be advised by qualified, experienced experts who are trained and who serve the government of the day with skill and expert knowledge.

Or we continue to run this country like a local band club, putting cronies and figureheads to reward them with salaries whilst punishing the people they are supposed to serve.

Quite literally, I could do that. Much use it will be for them though.

What’s more, incompetence risks being worse than irrelevant. There’s a serious risk it could be counter-productive. Policy solutions that are not based on science, on research, on the tested experience elsewhere in the world could do more harm than good. And you don’t acquire the appreciation of decades of theoretical research, documented discovery and proven wrong turnings without academic preparation and professional experience.

The standard the government sets with these iced buns has a profound effect on the social appreciation of expertise. Ambition is not only for politicians. Ambition drives professionals in every field to be better. They climb the ladder giving their clients the benefit of their knowledge and energy and skill.

The government yesterday told all those university students, fresh in their new school that their first degree in social welfare or psychology, their years ahead postponing gratification doing their masters and eating baked beans on toast in a dingy bedsit in London whilst they’re doing their doctorate; their years working with clients and seeing suffering and trying, sometimes failing, to heal it; the long hours at the office of unpaid, unappreciated work; the threats of husbands happy to beat their wives and unlikely to stop at someone protecting them: all that is irrelevant to lead the nation’s effort to protect women from gender-based and domestic violence.

What could have landed them the top job though would be half a dozen years chasing Eddie Fenech Adami and Lawrence Gonzi on the campaign trail asking them annoyingly pointless questions in the hope you can catch them on camera looking suitably irritated.

Then, with a little passion, you will really make it in this world.