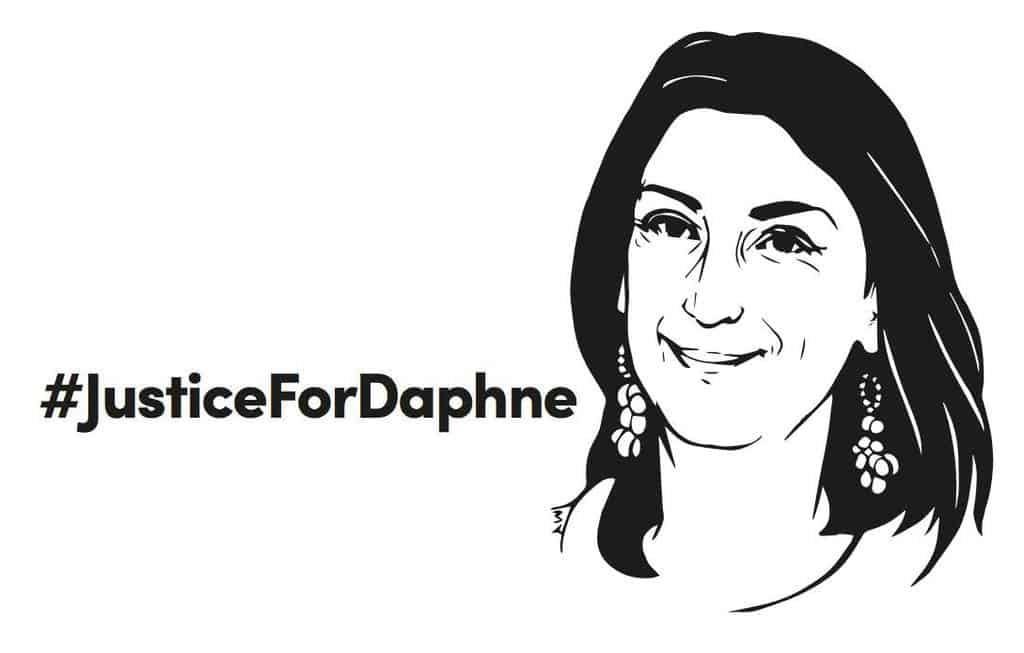 PEN International is hosting a vigil for Daphne Caruana Galizia on Tuesday 16 October at 7 pm in the courtyard of St James’ Church in Picadilly, London. St James’ Church is right opposite Malta’s High Commission to the UK.

The event is described by the organisers as “a vigil to pay tribute to the courage of Daphne Caruana Galizia, and to call for justice”.

A statement by the organisers says “Tuesday 16 October will mark one year since the brutal assassination of Malta’s best-known investigative journalist and anti-corruption campaigner, Daphne Caruana Galizia. She was killed when a car bomb detonated as she drove away from her home in Bidnija, Malta. Although three individuals have been arrested in the murder investigation, those who ordered her killing have yet to be brought to justice. To honour her bravery, and to call for justice in her case, a group of Maltese people living, studying, and working in London, together with a number of free expression and anti-corruption NGOs, will organise a candlelight vigil outside the Malta High Commission in London. Similar events will take place in Malta and in other European cities”.