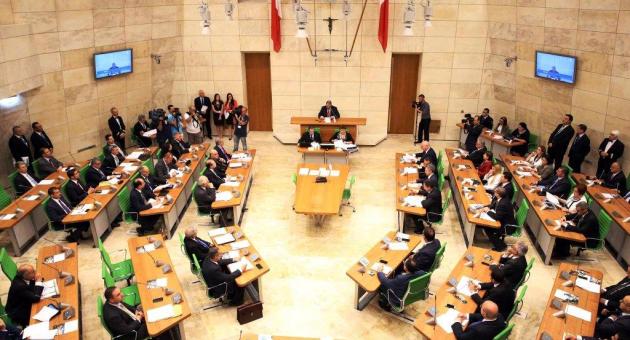 The current story about the testing of MPs for drug use is seriously unpleasant. I don’t think any of the politicians involved are handling this well. The public already has much reason to mistrust politicians and if the crisis of confidence in the political class continues getting worse the route to populism and democratic failure will continue to be paved in earnest.

So when someone fires an accusation at an MP that they do drugs they should do everything they can to assure us the accusation is baseless.

David Casa did not do that when his former aide served the interests of people wanting to distract public attention from the current grave issues with his accusations on Malta Today. Sure David Casa flatly denied the accusation. And his staff all stepped in to remind the public they know David Casa as much as the rogue former aide and they have seen nothing that would suggest to them David Casa consumes illegal drugs.

But challenged to take a drug test he said he’d do so when the Labour Party MPs that were accusing him also sat for a drug test.

That opened pandora’s box. Because all Labour MPs apart from Etienne Grech refused to take up the challenge when asked to do so by Lovin Malta. We have no choice but to think that any of them might be hiding something.

On the PN side Claudio Grech was the only one to give a categorical response and frankly the only response one would expect to hear: let’s go take the test now and then as often as an independent Standards Commissioner might require it. Do any of the other MPs seriously want to leave room for doubt in this matter while they one up the opponent?

Godfrey and Marlene Farrugia said they’re up to a test as well so they’re unambiguous about this as well.

I think Claudio Grech’s line is really what the public wants to hear now. MPs trying to score partisan points on the implication, unproven but no less real, they know MPs on the other side consume drugs are not helping anyone’s confidence in the sobriety of our politicians.

Conversely, MPs trying to parry political attacks accusing them of drug use parrying them with tu quoque retorts do not fill us with confidence either.

In a normal world MPs from all sides would have the wherewithal to realise that there’s no winning a battle that lets people walk away with the idea their MPs break laws that should land them in prison. People have every right to suspect many of their politicians are corrupt and get away with it. These days they even have to contemplate theft and murder.

Do we really need to doubt whether they are snorting cocaine as well?

Get tested now. Don’t wait to piss out the effect before you get cold turkey. And allow a commissioner to supervise random testing. If you want to be in politics it’s the least we can expect.

Previous:The Mugabe syndrome
Next:And now that the international press has flown out