You need to rebuild confidence. Now. 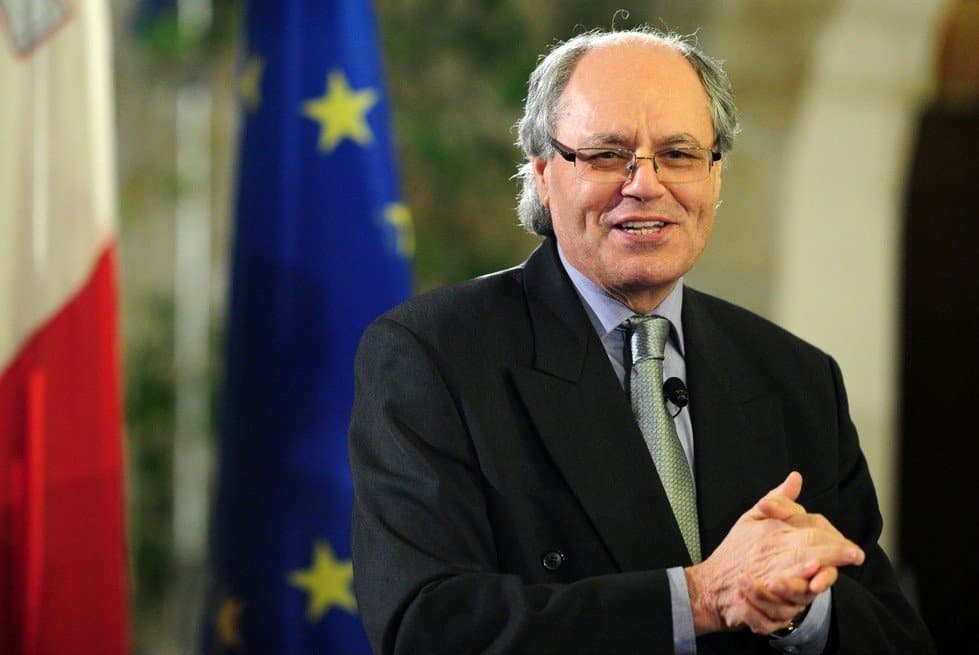 Up to this morning, Satabank, or the ‘competent person’ appointed by the regulator to take control of it, Ernst&Young, have not yet communicated to the bank’s clients any news about what’s happening to their money.

This is causing increasing concern among customers who have been denied access to their funds since the MFSA’s order last Saturday to freeze client accounts, issued four days ago.

Correspondence sent to clients this morning by a firm of Maltese intermediaries and seen by this website, sends an apology to its overseas clients for “not being fast enough to communicate the news about Sata”.

“The main reason why we did not approach anyone earlier is that as up to date we have not received any formal communication from either Satabank, or its competent person, Ernst & Young. When the news broke, we got on the phone in an effort to get some more clarification from the bank or the competent person that maybe we could communicate to clients, but to no avail”.

It appears to me that the government is grossly underestimating this situation and is not taking measures to retain and restore confidence fast enough. This manifest lack of leadership in what should have been identified as a crisis situation is being reflected on regulators and intermediaries who are appearing ever more inadequate in the eyes of an international client base of one of Malta’s most important industries.

Very quickly, concern about Malta’s ability to manage a crisis like this, let alone its ability to prevent it from happening altogether, spreads from outside the narrow circle of Satabank clients to clients of other Maltese financial services providers who may fear contagion or start to doubt the jurisdiction’s ability to administer their finances.

It is too early to be discussing the consequences of the current crisis as if this was an autopsy. But it is clear that urgent confidence-building measures are needed to reassure the financial services industry and its client base that political leadership, regulatory action and the services of intermediaries are capable of functioning as efficiently in a crisis as they do when customers are attracted here on the back of Malta’s past record and reputation.

Edward Scicluna, this is your cue.