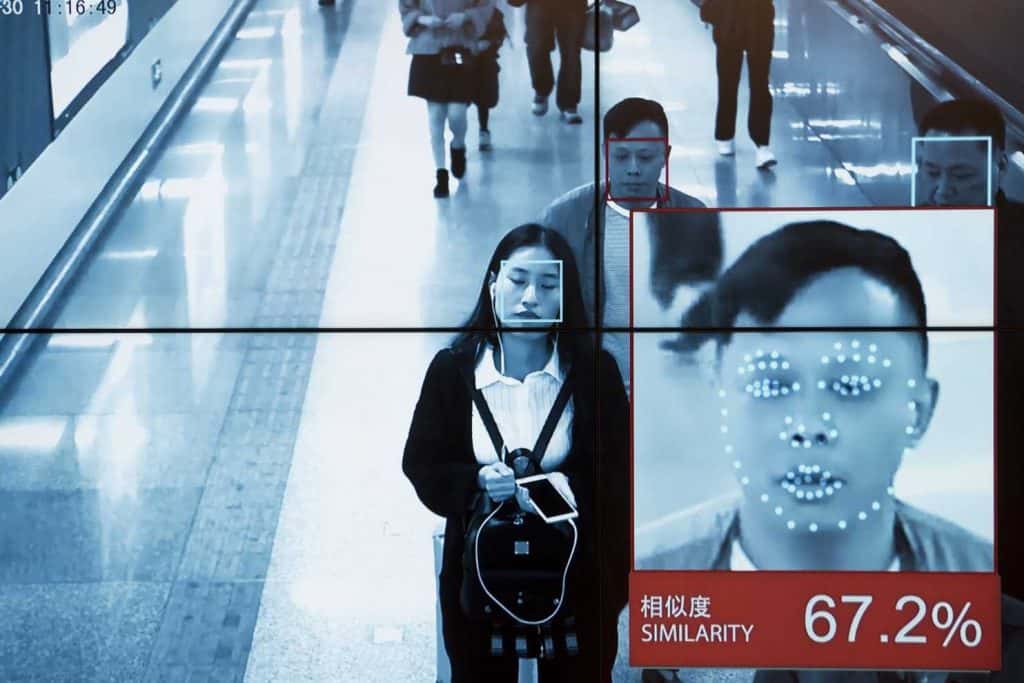 Facial recognition technology is coming our way. If you’re in Paceville or in Marsa the government will know it. You might argue that is because the places are unsafe and law enforcement needs all the help it can get to bring order where there is none.

But the consequences could be the opposite. The introduction of the technology identifying anyone actually being there makes the simple act of being there a suspicious act in and of itself. I find this particularly concerning about Marsa. The choice of Marsa is clearly due to the concentration of immigrants living there in unemployment and extreme poverty.

In place of policies to work with the community, break down the barriers of ghettoisation, ensure economic and social inclusion and promote cultural integration, the government is instead choosing to criminalise an entire neighbourhood, establishing automated policing that labels any passer-by — not to mention anyone actually living there — as a presumed suspect. Anyone is a potential criminal in Marsa and must now be watched.

Just because technology allows the government to watch the movements of anyone in the street does not mean that the use of this technology is even desirable. This feels like a horribly half-baked job. Policing a neighbourhood is not merely a matter of bashing undesirables on the head. Nor is it even a matter of making people who do intend to commit a crime feeling watched. That’s only a deterrent against committing the crime in the area being watched. It pushes the activity to the next neighbourhood down the road.

The uncomfortable feeling is the government knows this. And it has every intention of covering the entire territory with cameras eventually. Marsa is only a start, a populist start with a neighbourhood with black people who have no rights anyway and white people who do not like the black people. Once the principle is established there and its inevitable effectiveness — as crime moves elsewhere — demonstrated, this could go up anywhere.

Paceville is a different case but no less worrying. Experiencing entertainment in that area has become more sinister. The onslaught of adult entertainment — sex, in case that euphemism is too vague — and the street solicitation has made the place sordid and the traditional market for the older businesses there is becoming increasingly scared of it.

But the activities that have made Paceville a decidedly darker zone are officially sanctioned, even encouraged. Law enforcement, such as it is, protects these activities and rather more than condones them.

Facial recognition technology is going to continue formalising this reality policing the peaceful relationship between punters, pimps and not to use another noun that starts with p: the service providers. Of course, it is ridiculous to think that all businesses in Paceville are of a sexual nature. But the town has become exploitative and uncomfortable for many not looking for it.

Will facial recognition change all that? It’s hard to predict how. But it’s also hard to argue realistically that one can expect no change in the behaviour of people moving around there and it is just as hard to necessarily expect behaviour to change necessarily for the better.

In any case, the government is making no commitments about judicial oversight for the use of this data, it is vague on the guarantees of the protection of privacy, and it makes no promises about who controls the people who can access it.

After all traffickers and criminals of every hue could benefit from this technology as much as if not more than the state and would likely be willing to pay for it.

Consider the contradiction of the police minister promoting the introduction of this technology even as he insists crime rates are going down. Why then do we need such level of intrusion?

It is also less than comforting to know this “experimental” technology has been entrusted to Huawei that appears to be keen to finance the proof of concept of this technology in a ‘western liberal democracy’ since it’s banned from most others altogether.

What safeguards are there to ensure that the provision of this technology by Huawei to the government of Malta is not accompanied by other political arrangements to provide the government with Chinese methods of political policing?

The opposition is not concerned by any of this. It has made no remarks about issues of oversight, of regulation, of managing private information and compliance with democratic standards while a Chinese company controlled in all but name by the state provides the technology.

The PN has perceived this system as consistent with its law and order agenda ensuring, therefore, that cross-party consensus has removed any pressure to ensure the initiative meets basic civil rights and democratic standards.

You might think that if you’re doing nothing wrong you should not mind being watched and being captured by a camera that recognises you. Until one day you realise that your judgement on what is or is not wrong is different from the judgement of the people who are watching you.