More free than ever 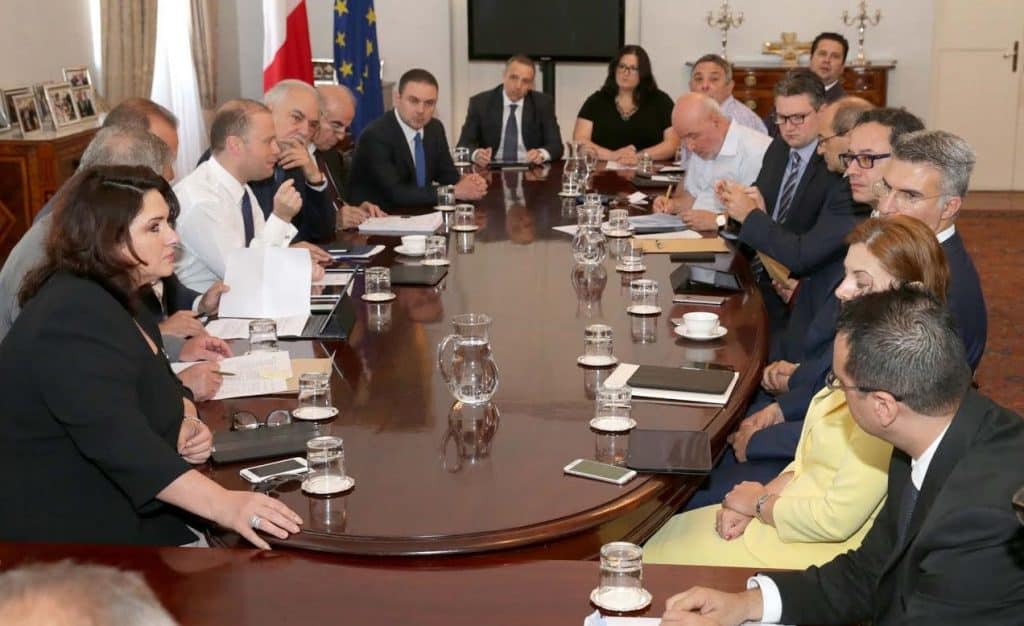 When the rest of the world takes a glance at Malta they see it is governed by clowns. That’s not because we tell them it is. It’s because they stay long enough to watch them make fools of themselves.

Take this example. At the UN periodic review of Malta’s human rights record, one country after the other stood to express concern Malta was not doing enough to protect free speech. A journalist was killed a year ago and the fact the government behaves as if nothing happened raises the concern and the serious doubt they are going to do anything to ensure this does not become a pattern. Nor that they will be addressing what caused this.

So how does the government react to that repeated warning? By issuing a statement saying that free expression in Malta is now free when it had not been before Labour saved us. And of course, they confirm everyone’s impression by not even referring to the fact that a journalist has been killed under their watch.

Our government told the world ours used to be “a country of censorship”. As far as I can figure out they are referring to the ban on Stitching, an act of administrative stupidity that was in flagrant breach of our human rights laws at the time. The producers of that play sued the government and won their case at the European Court of Human Rights.

And we could go see the play they would not let us watch. A positive development by any account.

The ban of Stitching made a lot of people rightly very angry. But I can assure the Maltese government I dare presume to speak on behalf of many of those angry people — as I know a few of them — the anger they felt at the ban of Stitching is a sneeze compared with the fury they feel that a journalist was killed in Malta and no one has yet even acknowledged what the state may have done differently to avoid it.

Therefore being allowed to watch Stitching whilst our journalists are in mortal danger is no improvement on the human rights reality of our country.

And you lying to yourself about it is not helping us either. You see, you’re not lying to the rest of the world, not with any success anyway.

Your obtuse and stubborn behaviour is becoming embarrassing. Your warped view of reality which you repeat to convince yourselves is making everybody awkward.

If you really want to make your United Nations human rights periodic review a case of how more free expression is now than under the Nationalists, you are only going to score points with One TV viewers.

The audience at the UN is only vaguely interested in your political tribalism. They are going to take an assessment on whether Malta is making progress and they are not only going to take your account on what is going on.

And if you are assessing your own performance on freedom of expression and ignoring journalists being killed, your self-appraisal is going to be as successful as a doctor’s who lists the fact he was never at the office without a pen ignoring the fact that he killed a few of his patients by prescribing the wrong doses.

Malta’s statement to the UN about its human rights record is not unlike statements the UN hears from the Saudis and the Burmese and the Cubans and the Congolese. They also speak proudly of a greatly improved human rights record and how much nicer the current crop of corrupt kleptocrats is compared with the evil Gonzi who would not let us watch Stitching on a stage.

And their statements are taken as seriously by the civilised world as Malta’s statement of today will be.

Previous:Megan and Amy Mallia: Seeing beyond our shores
Next:Are you lying to yourselves or just to the rest of us?