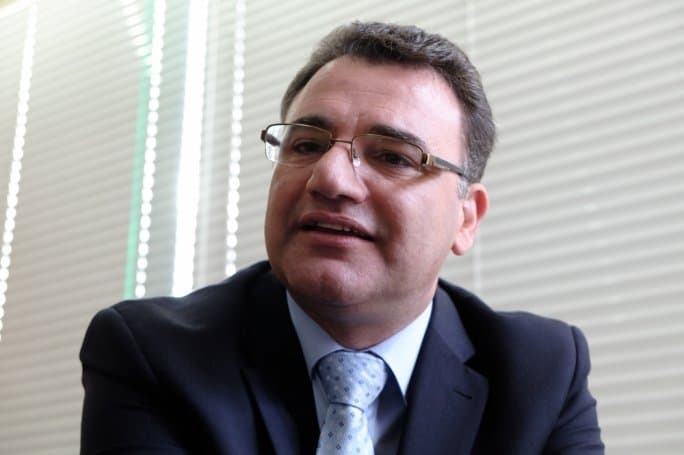 Apparatchik Number 3 – after Hermann Schiavone and Robert Musumeci – David Agius continues to develop the official PN interpretation of the impending disaster it will face when what has been expected for two years is officially recorded by the Electoral Commission.

David Agius takes the prompt from Robert Musumeci: yesterday’s vote is not a statement about Adrian Delia but about the issues Adrian Delia inherited. The fault apparently lies with Lawrence Gonzi and Simon Busuttil.

This is the least productive analysis for a party that wants to survive and that’s not just because it’s not correct.

It could be correct if the PN made no progress (or regress) since the June 2017 election. That’s not what this is.

But leave that aside for a minute.

The analysis is unproductive but it does not allow for any possible correction and adjustment to set things on the right path. After all Lawrence Gonzi has long left the scene and not even David Agius thinks Simon Busuttil has any influence on the decision making process at the PN. Adrian Delia sought to kick him out of the party for crying out loud.

When David Agius takes this cue from Robert Musumeci he forgets the latter does think of this ‘problem’ as having a ‘solution’.

Robert Musumeci – acting for Joseph Muscat – want the critics of the Great Leader buried under the rubble.

This is why he makes this result, six years into Labour’s government, about the PN as it was, rather than the PN as it is.

Joseph Muscat wants this new PN to stay: ever shrinking, consuming itself, taking its script from the hands of the likes of Robert Musumeci as if he wishes the PN any form of success, unforgivably unaware of its own interests, pathetically moribund. And led by Adrian Delia.