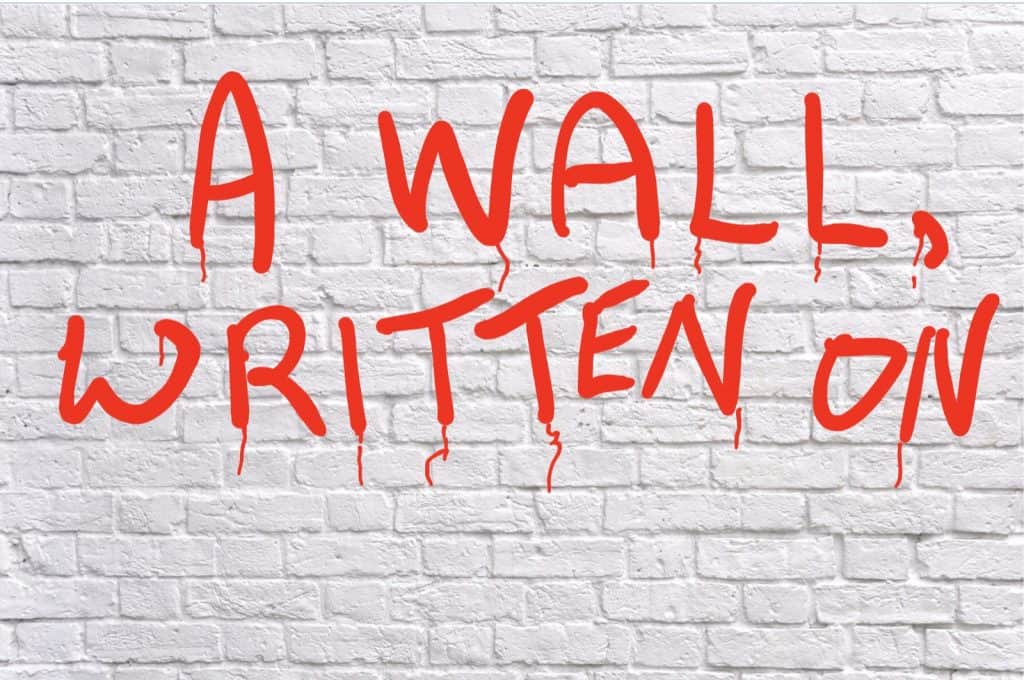 Let’s get a few things straight, and the assorted columnists in today’s Times of Malta can put this in their assorted pipes and smoke it if they are so inclined.

Yes, I voted ‘tactically’ for the “detestable” David Casa and for Roberta Metsola, as I said I would when I spoke at the monthly vigil for the “scurrilous blogger”.

Those descriptors were used by “retired journalist Roger Mifsud” today. With all due respect, he should, if he knew the meaning of the word, hang his head in shame on re-reading his piece. It would have been better for him had he remained in retirement.

I voted for those two for various reasons, not least of which is that they have stood consistently and courageously against corruption, impunity and criminality. People like that deserve respect.

It was also because people for whom I have no respect, such as Joseph Muscat, Owen Bonnici and Martin Scicluna (to mention only three) tried to ensure that they were not elected, presumably because of the primary reason I voted for them.

And I voted for them because they tried to be effective in their role of defending Malta by promoting values that the efforts of significant components of the regime are undermining day after day after black day.

I voted for them despite the fact that they were on the PN ticket. This ticket is not today the one I have always voted for (and tried to promote) since 1976.

Today, the PN is led by an inept – at best – leader who seems to think being Leader of the Opposition means floating around at the mercy of his advisors and their whims

These advisors thought, for instance, that picking a fight with the Times of Malta a couple of weeks before a major election was a good idea and that manufacturing an entirely spurious debate (abortion) was a vote-winner. They did not make the PN a ticket I enjoyed voting for.

Incidentally, I hope the anti-abortion brigade is happy now: Adrian Delia’s ineptness has given Muscat, whenever he needs a diversion, a perfect excuse to start a real debate about abortion. Adrian Delia said that the MEP Election was a referendum on abortion and, if you take that at face value, the people have spoken, in spades.

Does anyone want any more reasons why I didn’t particularly like having to give my support to Adrian Delia’s PN?

Here you go: I hate disloyalty, and the level of disloyalty shown to Simon Busuttil by people who, while he was the leader of the PN would kill to have their simpering faces in shot behind him, was disgusting to behold.

This disloyalty went even further when Simon Busuttil faced setbacks in Court, setbacks rendered blacker by the unrelenting spin Joseph Muscat and his henchmen put on them and then used as an excuse by Adrian Delia’s clique to try to oust Simon Busuttil once and for all.

This does not mean that I believe that Simon Busuttil has any right to a triumphant come-back. This paranoia about people like me forming part of “Simon Busuttil’s Gang” is pure and utter rubbish, at least as far as I, and many like me, are concerned. We wish Simon Busuttil well and value his friendship, but that’s as far as it goes.

Do you want another reason why I held my nose when I voted?

Adrian Delia’s PN attacked a group of people – the #OccupyJustice slogan identifies it – because it was felt to be politically expedient to do that.

I have no clue as to why Adrian Delia’s advisors, genii to a man and woman, thought this was a good idea, except maybe because in the depths of their warped paranoia (see above) they thought that these people were striving to bring down the ‘Great Democratically Elected Leader’.

Nothing could have been further from the truth. But attack them they did, and when you attack my friends, you attack me, so I react.

Just as an aside, by the way, I wish people would stop with the “democratically elected” chestnut. Populism and its results fail to impress me: manipulated voters got us Donald Trump, Brexit and Joseph Muscat. Moreover, as soon as Adrian Delia was appointed Leader of the Opposition, he immediately became answerable to a wider group of people, the whole electorate, in fact, and now we all know what that wider group thinks about him.

The writing on the wall is now clear.

Excuses like “but there’s no-one better” and “we have to give him a chance” and “but it’s not as bad as the polls suggested” (seriously, Clyde Puli, for this only you in particular have to go) simply don’t cut it.

Taking the time to do some proper navel-gazing is obviously needed, and it should be done.

But it has to be done in the context of the leadership cabal giving itself (or having imposed on it) a strictly caretaker role until some grown-ups can be found to give effect to a transition of the PN back to its proper place on the moral high ground, a viable and honourable alternative to Labour in all its “glory”.

You don’t need to be a strategic thinker, retired journalist or deep-thinking philosopher to see this: if I can, anyone should.

Oh, and I’m not volunteering as a grown-up, I don’t consider myself one in this (and many other) contexts.