Another old timer who is also younger than you imagine wrote in this Guest Post: 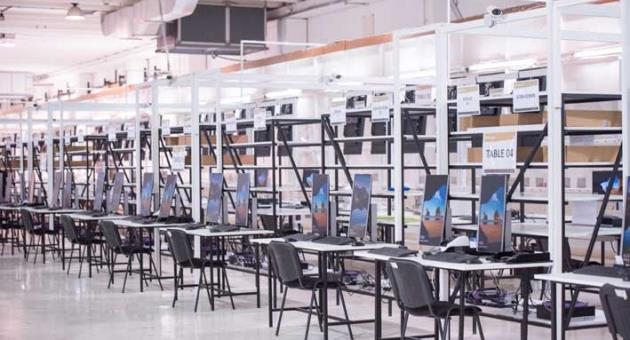 I waited a couple of days before I started jotting down my thoughts on last Saturday’s EP Elections. In the run-up, I’ve had the opportunity to meet several people who know me and my active past within the PN.

When asked who I was voting for, I made it clear that I had no intention of going to vote. I know that many might not agree with me, but with the right to vote, there is also an inherent right NOT to vote. My state of mind was quite simple:

a.       I was certain that if I vote any one of the PN candidates, the cabal in charge of the PN would turn that same vote as some type of personal support towards Delia and his “leadership”.

b.       Voting Labour is simply not on the cards. The utter disdain of democratic principles and the sheer corruption wherever you look is surely not a viable option.

c.       Voting smaller parties/independent candidates is quite literally throwing my vote away.

The reactions I got when outlining my reasoning was varied. Hardcore PN supporters lashed out saying that by not voting, I was de facto voting Labour. Personally, I always find this quite reductive. I know what they mean when they say that, but I tried explaining that if anything, I was contributing to the difference between the two parties, and not to Labour’s number of votes.

And now? The mess that is the PN at the moment is nothing short of a tragicomedy. When Adrian Delia states that the PN is still the second largest political party in Malta is insulting at best. How’s that for a consolation prize? The idiot who suggested/advised Delia to try and spin the electoral results like that should be taken out at dawn and shot. No questions asked.

There is no other way out of this mess unless a thorough clean up is done. Delia is not fit for purpose. His cabal should just pack up and leave. And don’t tell me he was elected democratically. This is about basic decency. In a normal democracy, when you lose, you leave.

P.S. And for those wondering, I’m not a Simon Busuttil fan either… I’m just a political orphan who is yearning to have a practical option – something which at this moment in time is completely lacking.