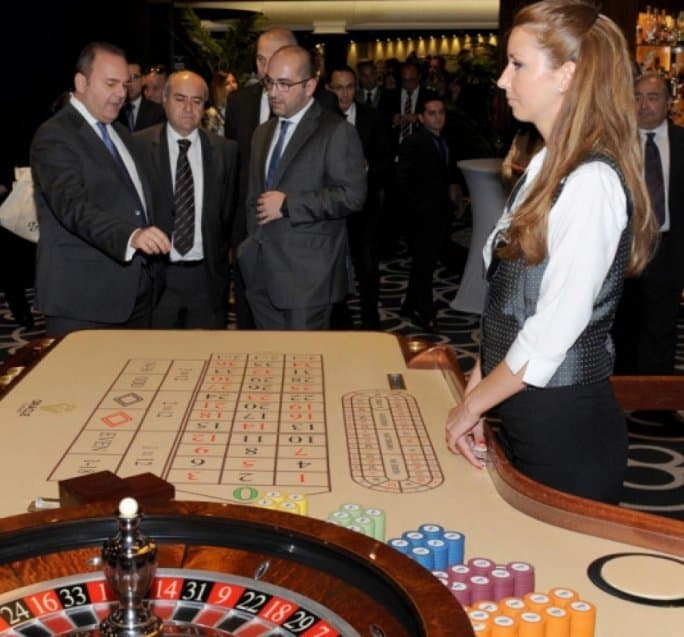 The Malta Independent this morning recorded that Konrad Mizzi has decided not to appeal Magistrate Doreen Clarke’s order for Magistrate Charmaine Galea to gather evidence of his involvement in the Panama Papers and the 17 Black scandal.

That’s only part of the story.

The real story is that now the time allowed for appeal from that decision by the Magistrate has expired, Keith Schembri, Yorgen Fenech and Mario Pullicino as well as Konrad Mizzi have decided not to appeal the gathering of evidence in a Magisterial inquiry into the Panama Papers and 17 Black scandals.

That’s significant on a number of counts.

Firstly, it contrasts sharply with the somersaults and the legal manoeuvres they undertook to avoid an identical decision taken in June 2017 by Magistrate Ian Farrugia for just such an inquiry to open. They got their personal lawyers to appeal (Yorgen Fenech was not named at the time because that was before the 17 Black scandal had been broken by Reuters a full year and a bit later). They timed their appeal to coincide with Judge Antonio Mizzi’s turn.

When Simon Busuttil asked Antonio Mizzi to recuse himself they got the Attorney General to fight his recusal all the way up to the Constitutional Appeals Court. And they only rested when Judge Giovanni Grixti, replacing the by now retired Antonio Mizzi, quashed Magistrate Ian Farrugia’s order to open an inquiry.

Now the process has been restarted on the back of even more detailed evidence, including the link with Yorgen Fenech which was missing when Ian Farrugia thought he had seen enough to justify opening an inquiry.

Doreen Clarke has been shown more.

The risks for Keith Schembri, Konrad Mizzi and the others are higher than then.

Now he passed his chance to appeal Doreen Clarke’s decision making his case in the Constitutional Court even more academic. He’s going to have to explain why he forfeited his right to appeal a decision he deems is in breach of his fundamental human rights. That’s not going to look good, is it?

Though Konrad Mizzi did try, halfheartedly, to block the start of the new inquiry at some point it seems all interested parties – the alleged bribers and the alleged bribees – agreed not to repeat their acrobatics of the last two years and let Magistrate Charmaine Galea go ahead with gathering evidence they may have committed crimes they did everything they could to block Magistrate Ian Farrugia from gathering.

The fact they coordinate their actions in spite of the documentary evidence they have colluded across the line between the government and its suppliers in worse crimes is not surprising, perhaps, but no less revolting.

They again feel no embarrassment to be seen as a cosca, a coven, a conspiracy to commit a crime.

The fact that their legal position has flipped 180 degrees faced by an even more substantial case against them but a different Magistrate tasked with gathering the evidence and ruling on their status as suspects of a crime is – how does one put this? – curious; disconcerting; suspicious.

We knock on the doors of justice but we never know whose is the cackling giggle behind the squeaking hatch.