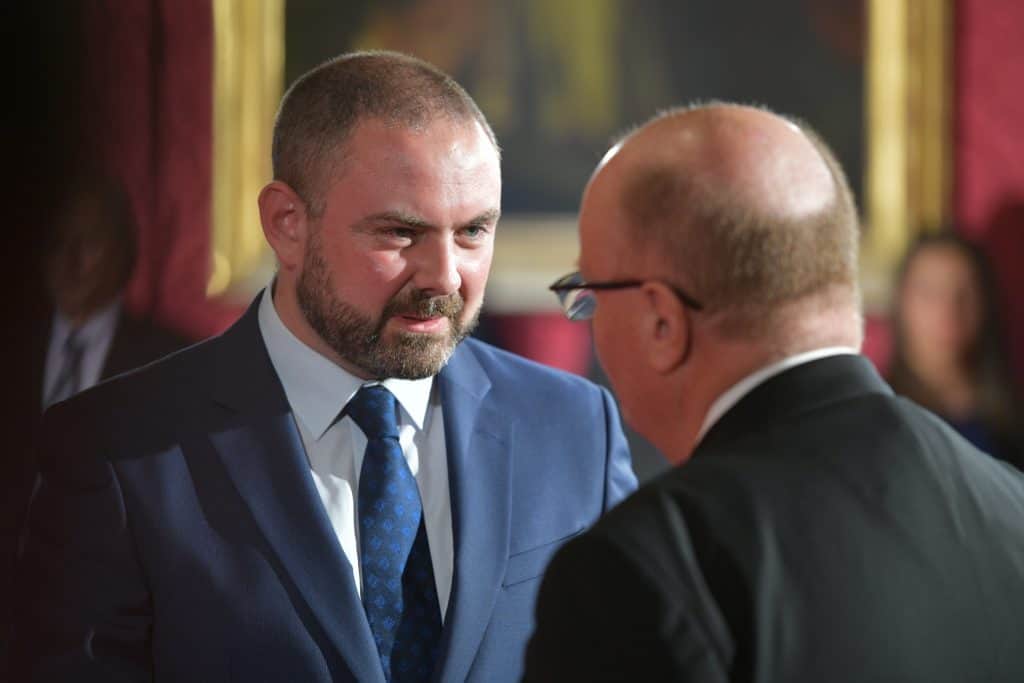 Minister Owen Bonnici said today he’s publishing a bill to split the prosecutorial from the advisory role of the Attorney General. He says he’s implementing the recommendations of the Venice Commission but in reality, he’s doing no such thing. He’s staying clear of all the material suggestions the Venice Commission has made, making this a dangerous cover for reforms that make things worse by letting people believe the unchanged has been improved.

The vague hints put out there so far even suggest things may actually be getting worse.

That system has often produced very capable and independent-minded attorneys general that rose through the ranks on the basis of merit, chosen for promotion by their superiors after monitoring and learning from their predecessors designated as their de facto successors for years before they take on the job.

That practice has given the attorney general’s office an ethos onto its own though of course, an organisation is only as strong as its boss and febrile, quivering Peter Grech has been an eminent exception that proves the rule.

The government is now using this opportunity for reform to remove even these vestiges of civil service independence at the AG’s office. It is instead opening the vacancy (two, now that the job is being split between two people) to applications from people who may very well have never served a day as prosecutors.

Not many details have been given but if the 2016 reforms on the appointment of the judiciary are anything to go by this ‘committee’ ends up filtering out the manifestly ineligible giving the Prime Minister free rein to appoint someone they’re cosy with.

In other words, the Prime Minister still gets to choose but without the hindrance of the reasonable expectations that he confirms the promotion of a Deputy Attorney General who has proven herself over years of public service.

These supposed reforms bring us nowhere near anything the Venice Commission intended to improve governance and the rule of law in Malta. If my suspicions are correct, they rather push us further away.

The Opposition will be asked to agree with these changes, not that its consent is necessary for their adoption. But with the Opposition’s blessing, they can be entrenched in the Constitution making our half-baked, pock-marked, piece-meal basic law that little bit messier. Because that’s what it needs.

This keeps getting better and better.