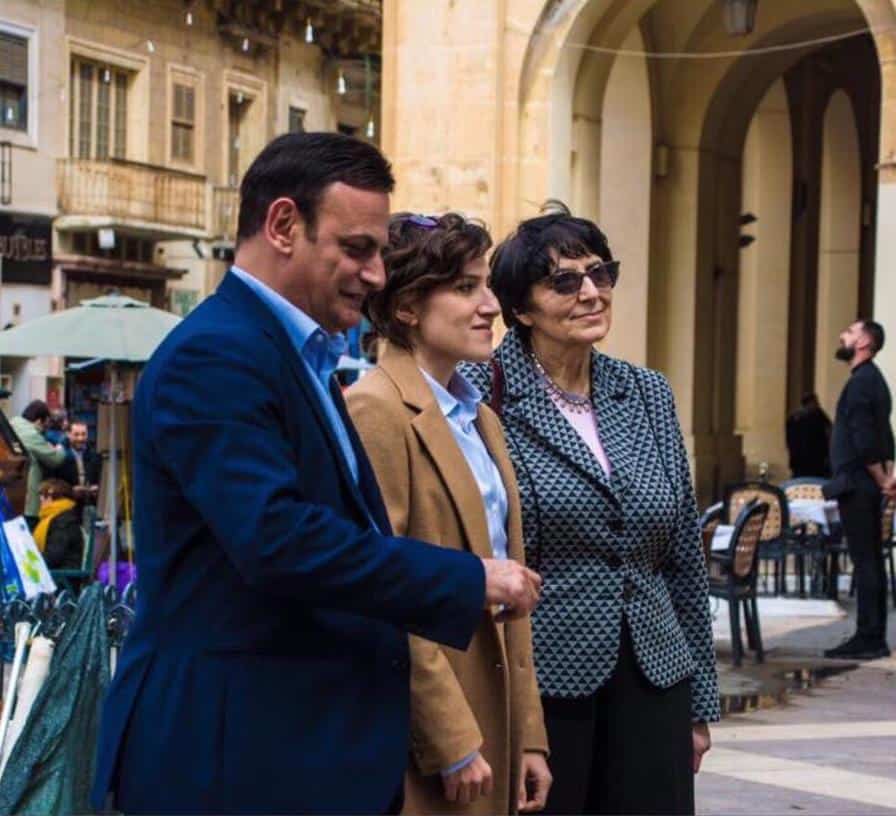 Maltese MEP and free speech campaigner David Casa announced earlier today in a tweet that Turkish journalist Pelin Unker has had her 13-month prison sentence for defamation quashed by the Turkish superior courts.

Unker had been convicted of defamation after reporting about Malta investments by members of the family of a former Turkish Prime Minister.

David Casa campaigned against the punishment handed down to Pelin Unker which has been dismissed today.

@pelinunker is a free woman!

?? courts have dropped the 13 month prison sentence vs. the journalist for her factual reporting on the #ParadisePapers scandal.

I have been campaigning for months for these charges to be dropped. This is a win for #PressFreedom.#OnYourSide ?? pic.twitter.com/7lgXAOCFxx

In March Pelin Unker spoke on media freedoms at the monthly vigil for truth and justice for Daphne Caruana Galizia in Valletta. She was in Malta as a guest of Repubblika and MEP David Casa.

At that event, she said “We journalists persist in exposing wrongdoing because we love our country. Because we want the best for our country. We want the public to be informed. And we want the betrayal of the public, abuse of power and corruption to be exposed. This is our job – but it is also our vocation.”