The Atlantic: Why has no one been caught?

From a report in The Atlantic today covering the Council of Europe’s findings on Malta: “If the report had been about any other country in western Europe, heads would roll, governments would collapse, and the international community might consider the country a pariah. Instead, the report was about Malta, the smallest member of the European Union.”

A link to their coverage is here. 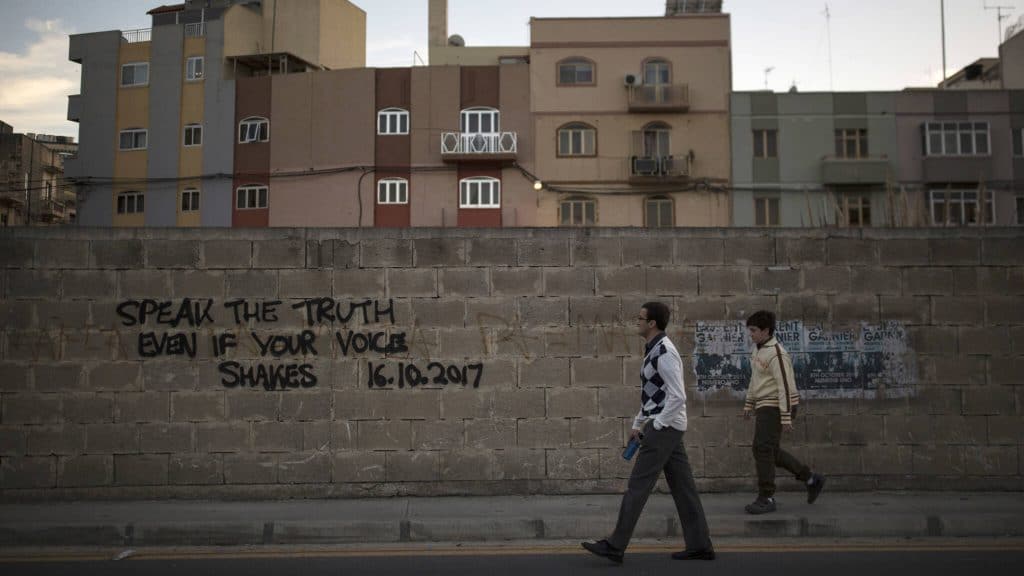 Meantime yesterday on Dutch National TV: “The Council of Europe report also states that if Malta cannot repair its own flaws, ‘European institutions must intervene’. But that is precisely what the European Union is not so strong at, says Leon Willems, who as director of Free Press Unlimited tries to support the relatives of Daphne Galizia. ‘The EU has a strict policy up front when they look at whether a country can become a member. But once such a country is in the EU and the rule of law breaks down afterwards, the EU has few resources to take action against it.’ SP Member of Parliament Renske Leijten disagrees. At the beginning of this year, she asked parliamentary questions about the Galizia case and in particular, the attempts that the Maltese government would have made to frustrate the investigation by the Dutch rapporteur Omtzigt. ‘Europe must now send a clear signal to Malta,’ she says. ‘If necessary, start an Article 7 procedure.’ Brussels has already used such a procedure to punish Poland and Hungary for undermining the rule of law.”

A link to the report on NOS is here.