EURONEWS: Council of Europe slams rule of law in Malta

Euronews ran this news report of this morning’s Council of Europe meeting where Pieter Omtzigt’s report on Malta has been adopted in spite of Manuel Mallia’s less than subtle attempt at subverting the process with over 50 proposed amendments, all over-ruled.

The government this evening issued an iron curtain statement that makes no attempt to address any of the issues raised by Pieter Omtizgt. They do not respond materially to any one of his findings, make no attempt to justify, explain, excuse, clarify, respond or deal with any of the points made. Nothing about how Joseph Muscat has captured the institutions of the country; about how a deal was struck between the owners of two Panama companies identified as senior Maltese political figures and the suppliers of energe through Electrogas; and nothing about ignoring repeated calls to open an independent inquiry into the killing of Daphne Caruana Galizia.

Instead they attacked the author in a press release that would not have looked out of place if covered by TASS, the Soviet official news agency responding to some United Nations report that should be embarassing them.

Equally disgraceful coverage of what happened today on our own National TV. They ignored the vote in the Council of Europe’s committee in Paris that found Malta so humiliatingly lacking in basic human rights and rule of law considerations and instead read out a Maltese translation of the government’s statement in true Soviet style.

They go about mounting the reasons for the Council of Europe and the rest of the world to understand just how bad things have got here now.

In contrast with the zombifying mediocrity of Manuel Mallia’s attempts at politics, Pieter Omtzigt presented to his audience today three succinct screens that summarise the situation here and why the Maltese government deserves this bollocking. It is especially why the people of Malta, though they hardly seem to realise it, need protection from their authoritarian government from the European watchdog for human rights. I’m putting them here because they’re important visual aids when explaining these stories that to many on this island still refuse to understand. 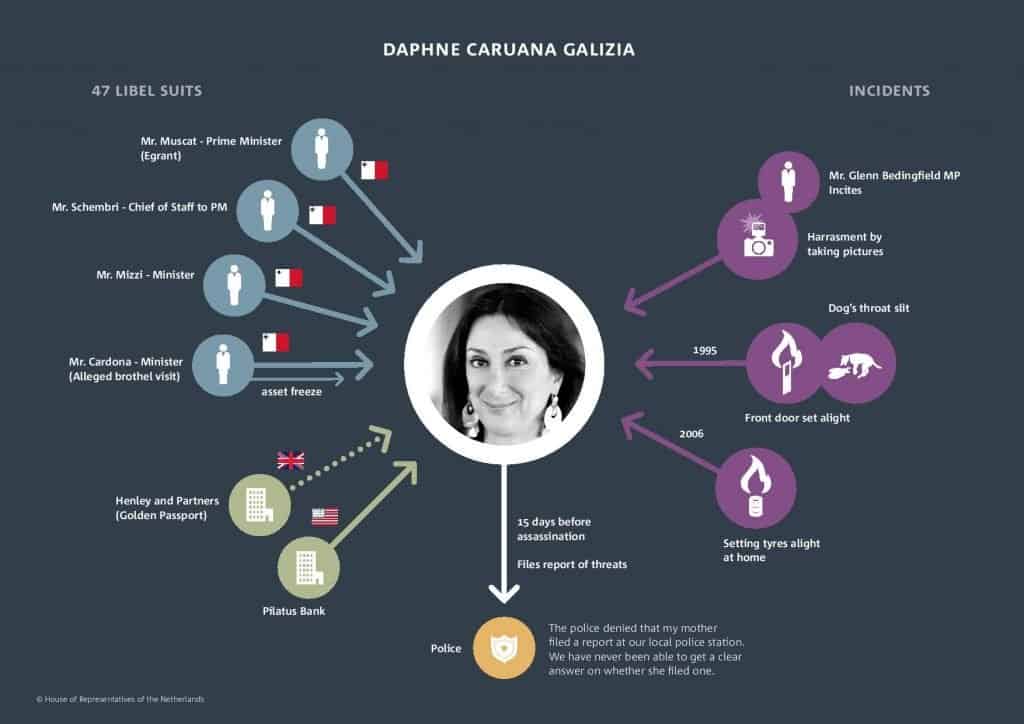 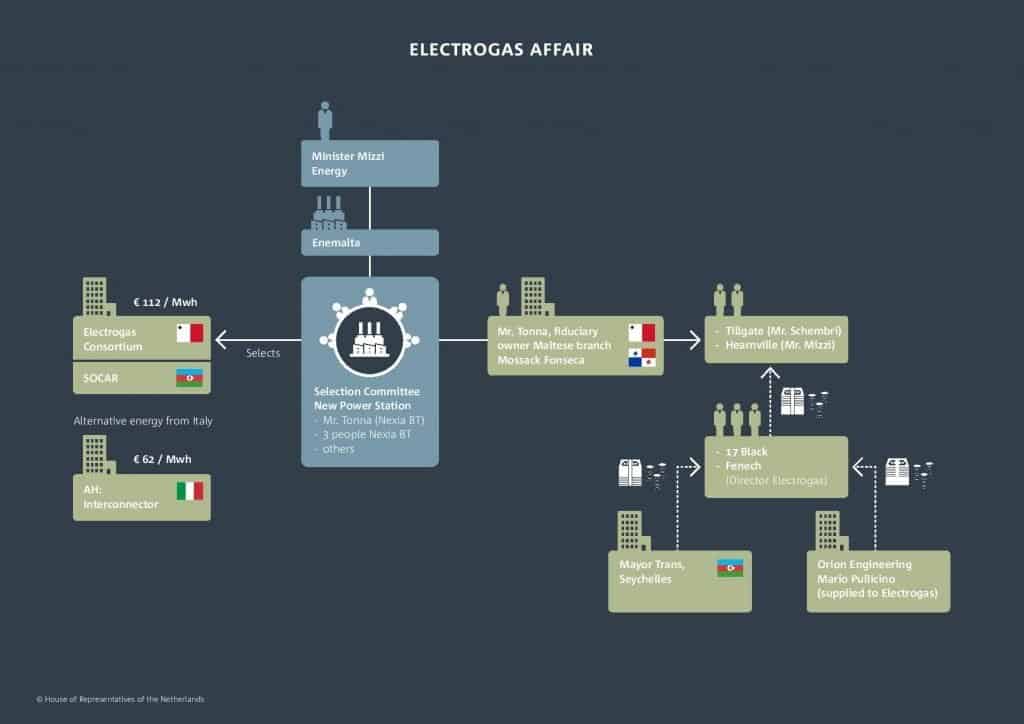 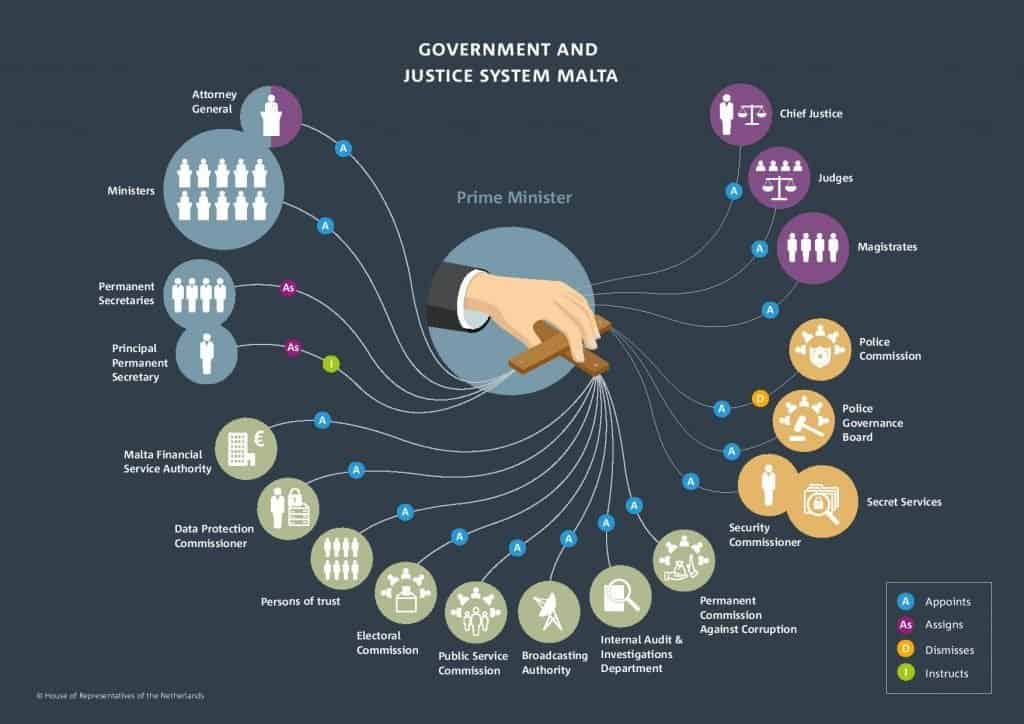 Previous:Maybe it’s a case of asking
Next:The Atlantic: Why has no one been caught?