The case for the defense

The Parliamentary Assembly of the Council of Europe has received a draft report from one of its own that it has commissioned to understand the context of the killing of Daphne Caruana Galizia and what happened in Malta since then.

The report will be discussed before the Assembly’s summer recess and will be accompanied by a resolution that if approved in its current draft form, it will be the most humiliating indictment of Malta in an international context in our history.

Labour’s MEP candidates are telling you to vote for them to sit in the parliament that meets down the road from the Council of Europe so they can defend Malta’s reputation in the world.

The Parliamentary Assembly of the Council of Europe includes three Malta PL representatives – Stefan Zrinzo Azzopardi, Manuel Mallia and Etienne Grech. They will defend Malta’s reputation, as they see it. But expect the Council of Europe to take facts into account and weigh them against the Labour MPs’ line of defence. Defending the indefensible has the ironic effect of improving the case against Malta.

Not least because the draft report finds that one of the indicators of the rot in Malta’s institutions is the fact that Labour backbench MPs are placed on the government’s payroll to make its case with the rest of the world. 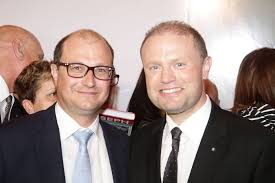 Stefan Zrinzo Azzopardi, who is not scared of dead cats, collects an extra salary as Chairman of the Grand Harbour Regeneration Corporation. He is Legal Representative of the government’s Central Procurement and Supplies Unit. 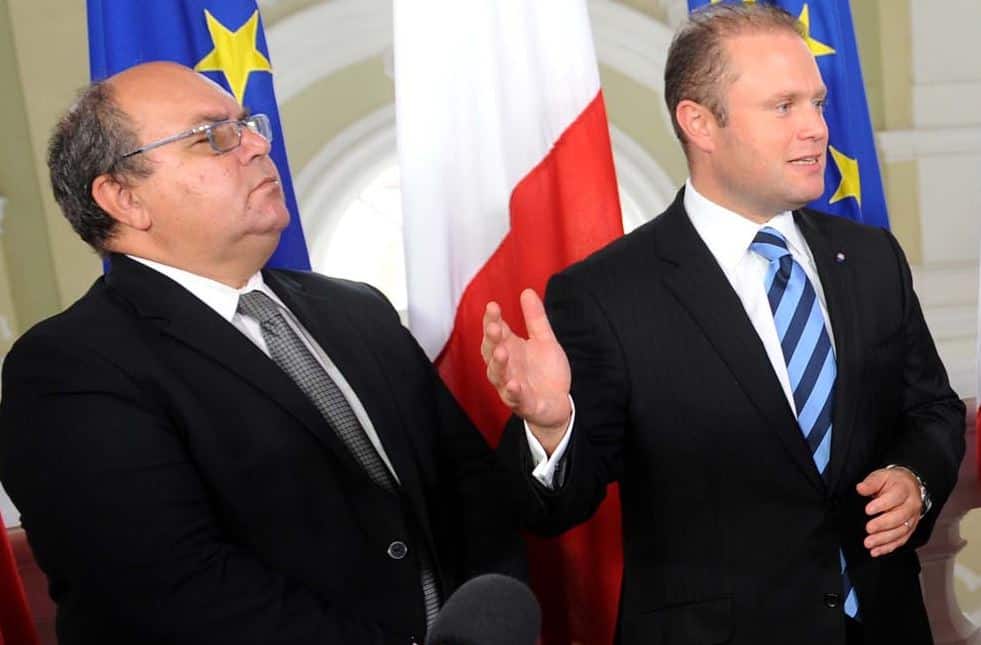 Manuel Mallia, who cannot explain having half a million euro in cash at home, is Chairman of the Occupational Health and Safety Authority. He is a retained lawyer for the Office of the Prime Minister.

Etienne Grech, who took a human kidney from a corpse so that he could take a closer look at home, is Chairman of the Consultative Council for the South of Malta.

The Parliamentary Assembly of the Council of Europe will hear these three’s ‘defense of Malta’. It will then read the findings of its own Venice Commission that concluded that “the possibilities of backbenchers controlling Government are seriously reduced if MPs have a financial incentive to seek offices at the disposal of the administration that they are supposed to control.”

And the Parliamentary Assembly will be told in this fresh report it will be voting on next month that MPs who receive additional income for undemanding tasks will have relatively more time available for parliamentary business – and, in the case of Labour MPs, the exclusive beneficiaries of such generosity, for supporting the government. There are undoubtedly many serious, principled, independent-minded MPs. “Nevertheless, the House of Representatives as a whole, in its current state, does not assure effective control over the government.”

The Council of Europe Parliamentary Assembly will consider Zrinzo Azzopardi’s, Mallia’s, Grech’s defence of Joseph Muscat, such as it will be, as dishonest and corrupt, paid for by irregular expense of Malta’s tax-payer money. It will hear them out and then over-rule them.

This is how they put your country’s name to shame.

Previous:The murder of an innocent man and the government cover-up
Next:Joseph Muscat “in contempt of the courts” – draft CoE report. Draft resolution calls for freeze on judicial appointments