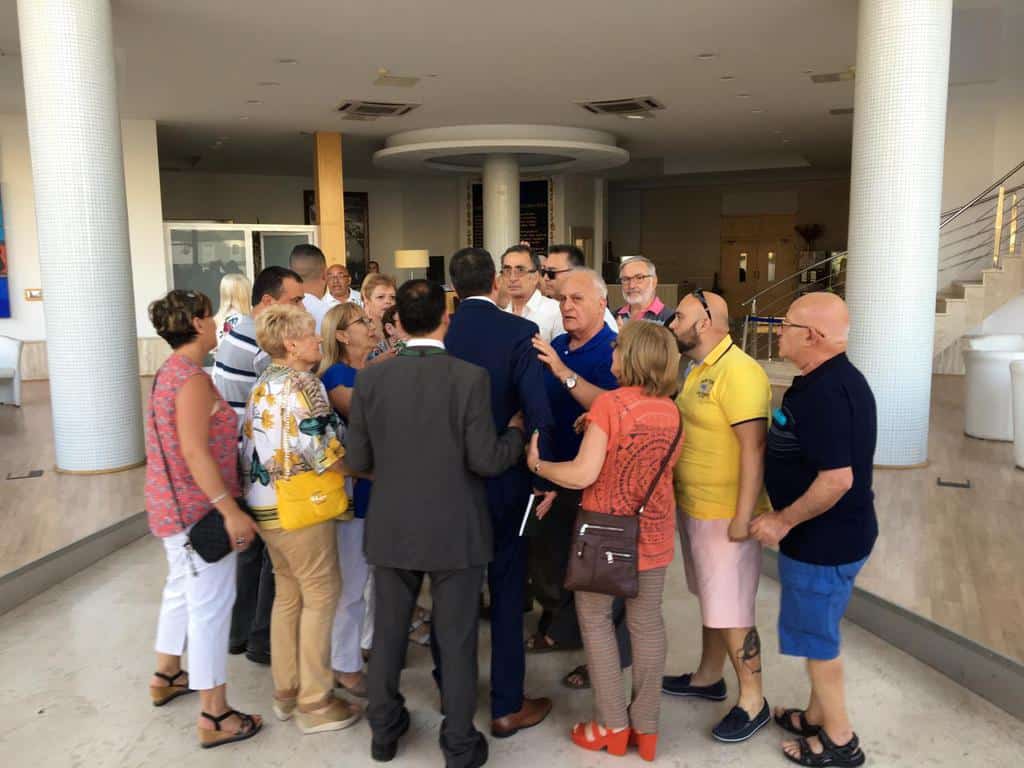 The upcoming meeting of the PN’s General Council will not be good for the country. It will cement the differences in the Nationalist Party, confirm its inability to provide any Opposition, retain Adrian Delia, dishearten the last few leaders with some common sense, alienate more of its erstwhile supporters and bring the oldest political party of Malta, and one of the very oldest in Europe that is still in business, in a state where its very viability is in doubt.

The outcome of the vote being taken at the General Council, likely a majority in support of Adrian Delia though nowhere near the sort of unity his predecessors commanded, is almost secondary.

The manner in which the party got to this point is, in many respects, a better explanation of the state of play.

Dozens of people have found they’ve been struck off the list of Councillors they had been on for decades for no reason they can discern.

Within their very limited ability to assess information, the petitioners who have called the vote in the first place are reporting finding names they never heard of before. They have no means to be sure they belong to people who are properly eligible to vote or merely stooges stuffing the ballot. 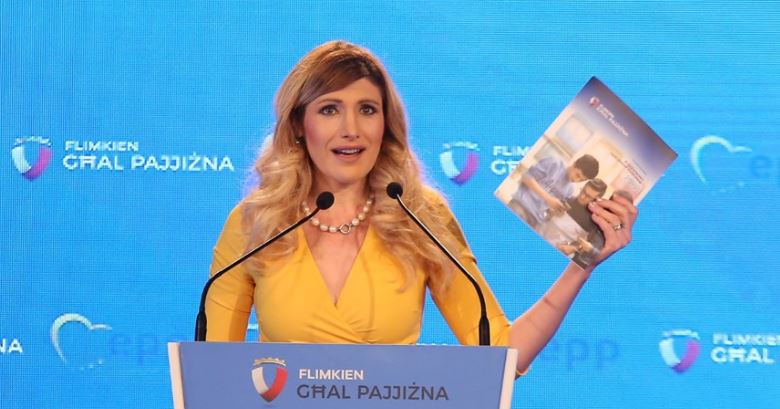 Although the vote is called by petitioners, in spite of the will of the party’s leader, rather than because of it, the administration is granting the two sides of the question being put to vote nothing approaching basic equality of arms. The petitioners report being given data in dribs and drabs and they can’t help thinking they’re being taken for a ride.

Still, they find it hard to complain about unfair odds. They’re being faced down by a bunch of bullies holding all the keys.

The administration retorts with statements that could have been written for them by Kurt Farrugia. The standard government tease of “għax aħna nemmnu fir-ruwloflow ħi” has been adopted by the PN’s administration to kick its own members in the head.

Reports from within party headquarters suggest that the party administration estimates it has managed to shift things to the point of securing a 65% support vote for Adrian Delia. To do that they appear to have had to replace around 1 in 3 Councillors who had the vote when Adrian Delia was shortlisted by Councillors for the final ballot among members.

The expected spin is that 65% is better than the just over 50% result Adrian Delia secured in the final ballot of 2017 and therefore, they will say, there is enough reason for Adrian Delia to stay.

Sixty-five per cent is a humiliating result for a party leader who is alone on the ballot, who has never been in government and has therefore never had to take decision that might annoy someone, and who mobilised party media, party administrators, party resources and party bullies to eek out every ounce of support and bludgeon members of his own party unlikely to adulate him.

It compares miserably with the 97 and 96 percent secured in confidence votes called by Eddie Fenech Adami and Lawrence Gonzi respectively when their own tenures were in crises.

And it can’t be considered an improvement on the support he enjoyed two years ago when you’ve thrown out a third of those who voted that time and replaced them with people you chose carefully to help you out.

The numbers there are the opposite of what you’re trying to make them out to be.

The dishonesty of conducting a banana republic ballot will reduce considerably the PN’s ability to ever persuade the electorate it is a genuinely democratic force for good. 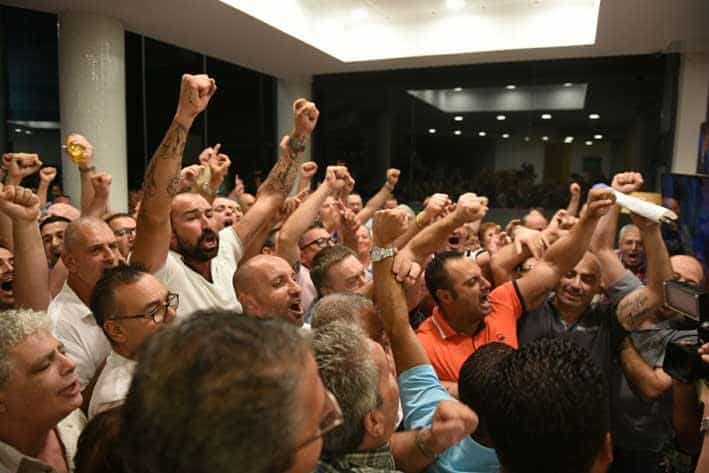 That’s not the only thing people will not easily forget. Clyde Puli “apologised unreservedly” to Newsbook that a security guard watching his front door was aggressive with one of their journalists and tried to cover her camera lens.

He says “unreservedly” but it wasn’t really because he still had a reservation, taking a dig at Repubblika for saying the thugs outside PN HQ were authorised by the party administration to act on its behalf. He wants us all to know they weren’t authorised to do so.

Now we have the Nuremberg defence but in reverse. At Nuremberg soldiers with hands still sore from turning the valves on the gas chambers at the death camps said they were only following orders handed down by the bosses.

But here Clyde Puli, the boss in the analogy, wants us to know he never ordered thugs to guard (what?) the front gate of the party’s headquarters while journalists waited for news of the executive committee meeting inside.

Why didn’t you call the police to remove them then? And why haven’t you yet suspended Godric ‘what’s that in your glass’ Marsdon from the list of PN candidates? Is that because you never authorised them to bully journalists while you are having to go about apologising unreservedly?

Another thing the electorate will not forget from the ongoing process is the contempt Adrian Delia is showing for a process intended to reassess and hopefully, from his point of view, confirm the support he enjoys within his own party.

Sunday he told The Malta Independent that his first thing after the pesky vote is a pogrom of dissenters. Clearly he is not only completely unconcerned dissenters can be a prevent him drawing his salary as PN leader beyond July, he is also prejudging the vote by threatening those who might not support him.

“I will take hard decisions about those continue to hinder the party,” he told The Malta Independent. As someone I know eloquently put it, yawn.

Hard decisions such as what? Interrogate party Councillors to force out of them a confession on how they voted in a secret ballot? And then what? Have them removed from the party? Is that from the Pieta’ headquarters or would they need to move out of the country?

Or does Adrian Delia’s threat extend outside the limits of the PN itself? One TV, always a helpful element in Adrian Delia’s strategising (although I can imagine them exasperated having to think how to help who they know is a hopeless case but one they love deeply nonetheless and for no better reason than that is what he is), anticipated a list of people lined up for severe post-ballot punishment.

They are the people conducting a supposedly coordinated campaign to molest poor Adrian Delia.

I’m on that list. Right. Should I be scared now?

The only thing I’m scared of is a few more years where the best the PN can present to the electorate is Adrian Delia.

When standards are so low, you should not be surprised Konrad Mizzi yesterday was so far from his own electoral district, campaigning at the San Ġorġ festa in Rabat, Gozo. With Adrian Delia running the Opposition, even Konrad Mizzi — crook extraordinaire — can fancy his chances of being the next prime minister.