Electoral roll in a state of flux 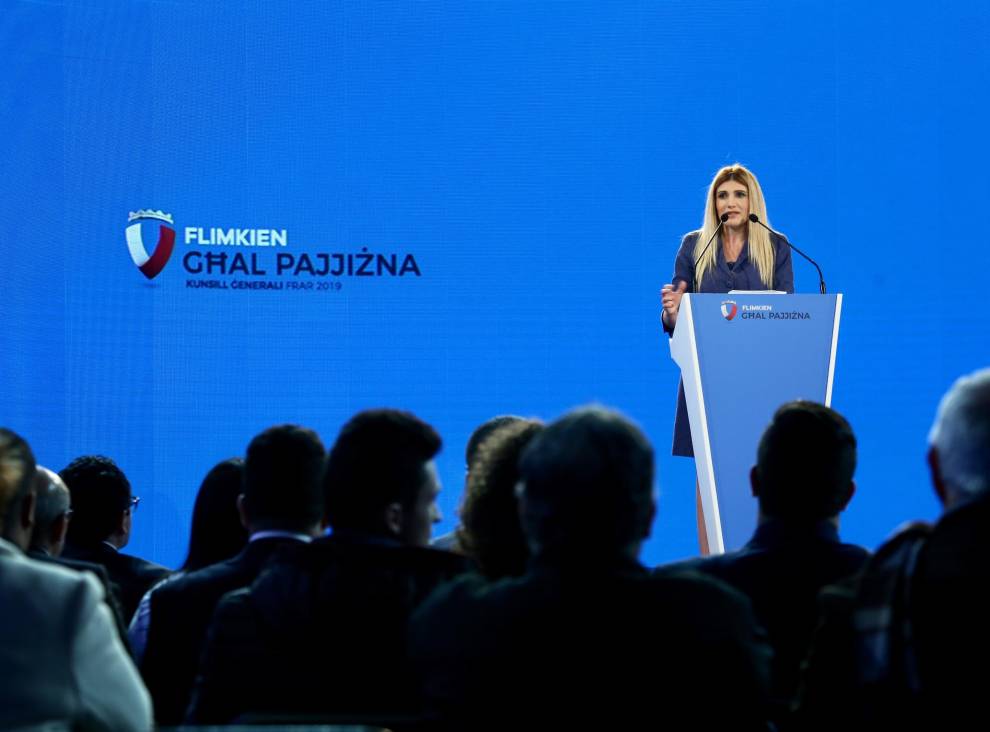 In their letter to the Chairman of the PN’s Executive Committee, petitioners demanding a confidence vote in Adrian Delia complained they were told yesterday that the list of the members of the General Council eligible to vote on the motion at the next Council was not frozen on the day the motion was filed — 27th June.

The letter goes on to reflect the impression held by petitioners that the list was frozen on the day the Executive Committee decided the General Council would indeed be held — on 4th July. They pointed this out while complaining the time in between was used by party officials loyal to Adrian Delia to manipulate the list of voters to improve the chances of Adrian Delia’s survival.

However in discussions with this website a number of Councillors warned the petitioners were underestimating greatly the extent of the ongoing manipulation.

At least two Sectional Committees this website is aware of are yet to meet later this week to discuss this matter in order to report back to Jean Pierre Debono. Goalposts have not merely been shifted: they aren’t quite set yet.

Jean Pierre Debono has clarified after his botched co-option to Parliament a few weeks ago that he is no longer involved in managing voting lists for the PN. However his communication on just this matter with Sectional Committees just 4 days ago puts in doubt these ‘clarifications’.

The fact that changes to the list of eligible voters may still happen under the supervision of Jean Pierre Debono who is personally deeply invested in the outcome of the vote, may be the reason why to their surprise petitioners were yesterday refused a copy of the list of eligible Councillors in order to meet them ahead of the Council meeting and explain to them their reasons for proposing the confidence motion in party leader Adrian Delia.

When Councillors are required to vote in a ballot participants are usually provided a copy of the list of eligible voters against a data protection contract which limits the use of the data for the specific use of providing information ahead of the ballot and for its subsequent immediate destruction.

Petitioners were yesterday informed by the party’s internal electoral commissioner Francis Zammit Dimech that since only Adrian Delia was featuring on the upcoming ballot there was no reason for those arguing he is not to remain in office as Leader to be given the list of Councillors in the way they would have had they actually been contesting an election.

In this respect as well, the upcoming ballot on 27 July looks like it is purely designed to confirm the leader’s authority no matter what the views of the party Councillors, not to mention the broad electorate, are.

Previous:Planned PN Council confidence vote ‘not based on transparency, honesty’ – petitioners
Next:Warming up the tea