It doesn’t happen very often that we realise Keith Schembri has not had his way.

It was clear from the start that Moviment Graffitti’s victory in the courts over the db project permit in Pembroke was not only won on the environmental front. Perhaps, on that side of things, at best they won a reprieve. It is hard to believe even now that we won’t be seeing a huge launch party with many government Ministers as guest on the roof of Silvio Debono’s tower at some point. Perhaps a bit later than they planned, but it’s likely to be there. 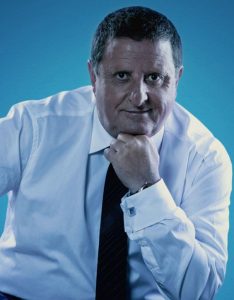 But Moviment Graffitti also fought and won a battle for good governance. The fact that moneyed people are powerful is as old as time. What’s refreshingly revolting is how they now use institutions that were actually intended to mitigate that unfortunate reality to serve the same old interests.

The Planning Authority is supposed to exist to ensure that might isn’t just right: that profit and wealth are not the only considerations made when deciding whether a development is permitted.

But when the agent that will make money from the sale of the property being developed is also the one deciding whether it is allowed to happen, what you’re left with is a sick joke. 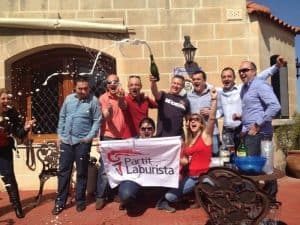 Matthew Pace, celebrating with sundry crooks, holding the Labour Party flag, in anticipation of the best of times. For himself.

That should have been obvious. For some of us it was. Matthew Pace’s blatant conflict of interest has been in the public domain for a long time. I wrote about it in October 2018 and that’s while I was watching this from outside.

Whoever appointed Matthew Pace knew this on the first day. It seems clear that indeed the money he stood to make from this arrangement was very much his only qualification for the job.

What should have been, and perhaps was, obvious to everyone all along became horribly painful for the government when the court found in favour of Moviment Graffitti.

Now, we could see, there were consequences for this contempt for rules, proper behaviour and prevention of naked abuse of power for personal profit.

Minister Ian Borg said Matthew Pace should resign. It was feeble and late, but he said it.

Joseph Muscat said Matthew Pace should resign. It was feeble and late, but he said it.

Yet Matthew Pace, an appointee of the government at whose pleasure he was supposed to be serving at the Planning Authority board, gave the finger to the government that appointed him and said he would stay on.

Clearly for a while he expected someone with a will that is more powerful than Ian Borg’s and Joseph Muscat’s would protect him in that money-making gold-mine he had been gifted in 2013. 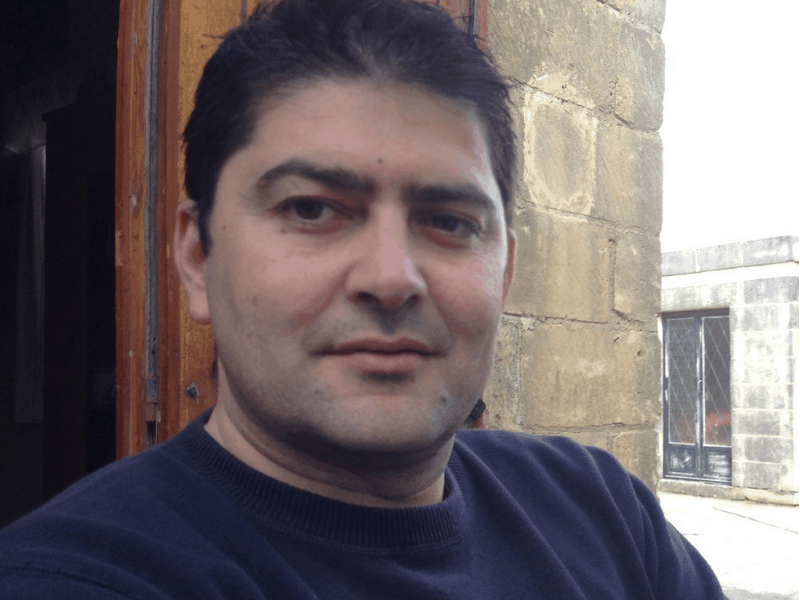 And clearly that didn’t last too long. Matthew Pace threw in the towel and resigned yesterday. Two other resignations accompanied it, quite likely in an attempt to dilute the significance of this one. But the fact there are three crosses on the Golgotha never diluted the importance of the one in the middle.

That must have been an awkward conversation on the second floor of the Auberge de Castille. It feels like the end of days. 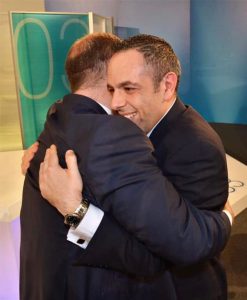