THE SUNDAY TIMES: The end for some 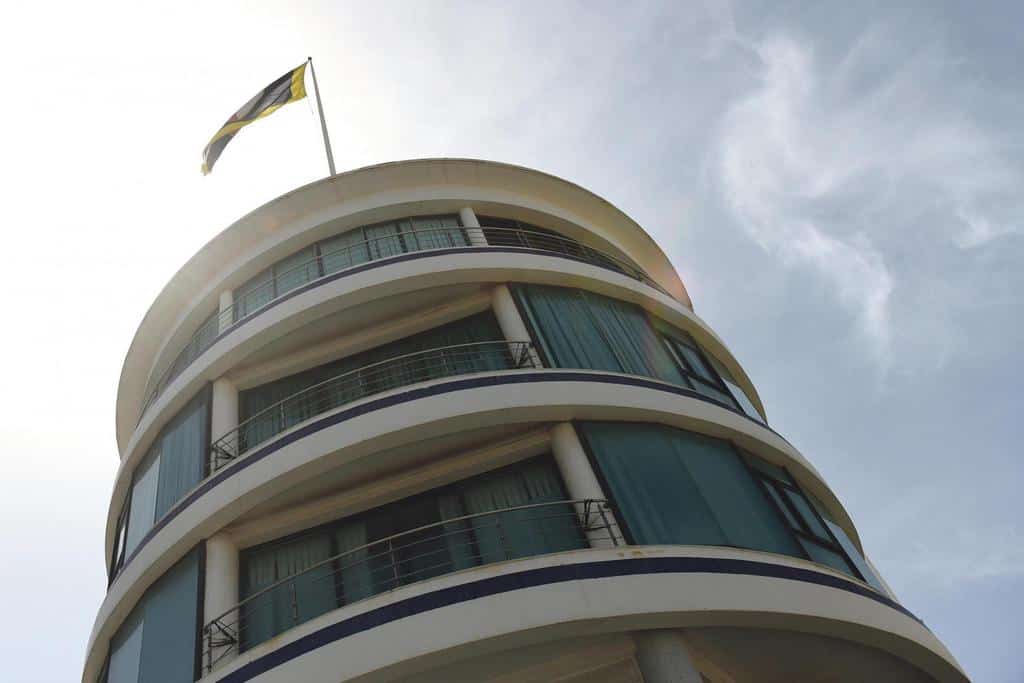 “A year ago Labour campaigned on the moronic mantra that we were living ‘the best of times’. The opiates of easy money and easy charm were still conditioning the reaction of people and a positively Panglossian slogan that should not have worked, did.

Last week Muscat said everybody’s qua­lity of life had improved. It was a more timid version of the “l-aqwa żmien” chant. But people choked on their coffee lined with a thin film of fine dust settled from the cloud over next door’s demolition pro­ject and specked with soot from the faster traffic on the highway outside that has just replaced the street they used to live on.

It isn’t even a case of winning some and losing others. Construction magnates who profited from Labour’s ‘policy’ of demolishing bricks and precasting concrete are experiencing a downturn, and after the rapid, dizzying rise of the last five years, the fall they face is steep and devastating.

They too feel resentments and recriminations. Their self-interested silence over corrupt deals that some among them pro­fited from is proving unrewarding as they all now go down together.

Malta’s infatuation with Labour is over. This seven-year itch could prove very serious indeed.”