Why I must write this and why you should read it 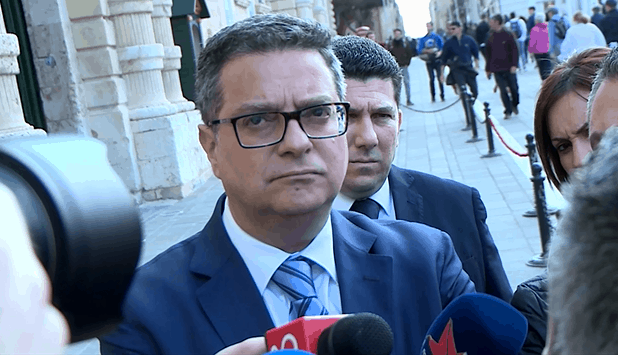 It is right to feel uncomfortable reading about the personal affairs of others, even of people who live their lives so publicly. What is discussed in a dispute between members of an estranged couple is not normally a matter of interest to those who are not members of that couple.

But here is why you need to read the posts I’ll be uploading this afternoon.

Anyone who proposes to be Malta’s Prime Minister must be assessed on whether he or she are fit for purpose. Councillors of the Nationalist Party are being asked to confirm their view on Adrian Delia’s fitness for running the PN and becoming our next Prime Minister, this Saturday. It’s up to them to decide which way they go and it is arguable that the backlash from a story like this one could consolidate the view of some to support him out of misguided pity or sympathy.

But it’s my responsibility to inform them about the candidate before they make that choice. And I cannot be guided by considerations on how what I publish impacts how they vote.

Though they might think so, Adrian Delia is not theirs alone. People  – everyone – will eventually be asked to decide whether he should be their Prime Minister. They ought to know if he is a man of his word. If he is vulnerable to corruption in view of his very obvious financial pressures. If he is able to negotiate serenely on behalf of his party, and one day his government, with banks that are chasing him for his personal debts. If he is financially competent. If he has foresight and the ability to plan.

If it is reasonable to think he’d be fairly good at running the country’s economy.

Watch this space for the facts.