Would you buy a used car from these people?

Look, swimming 4 kilometres in the open sea is an admirable performance. Doing it for charity is a good reason to do it. To be fair I can’t think of another reason to do it unless you can swim the distance competitively.

I couldn’t swim that distance to save my life. If I was being chased by sharks, I’d welcome the reprieve of being outrun within 50 metres.

I would therefore happily stand and applaud Michelle Muscat for swimming 4 kilometres in 4 hours and give to her favourite charity.

I read BugM’s first thread on Michelle Muscat’s claim that she swam 15 kilometres in just over 4 hours and all I could think of was that I couldn’t even run the distance, never mind swimming it. I was not going to write a blog post about how one would expect Michelle Muscat’s appearance to be somewhat different if she could really swim a distance which is one-half time longer than the open sea Olympic event in a time which is only once over Olympic gold medal rankings.

The second thread, shown here, is a meticulous analysis of the social media evidence making a very strong case that Michelle Muscat swam 4 kilometres and hyperbole alone trebled the distance in the official story.

What if I told you that this OPM aide’s tweet (location & time stamp) demonstrates that during #tailsend, @michelle_muscat either (a) outswam not only @MichaelPhelps sprinting but a shark at a steady 9 kph for a gruelling 9 km or (b) cut her 14 km swim short (by ~7 km)? #talltale pic.twitter.com/Bcn5bIJsrm

In this thread, BugM compares that hyperbole with Kim Jong Il claiming he invented the hamburger.

There’s another image from North Korea that comes to mind: Kim Jong Un being fawned over by generals, faking boundless admiration and applauding his claims of divine superiority no matter how bizarre and baseless the evidence for that claim is. 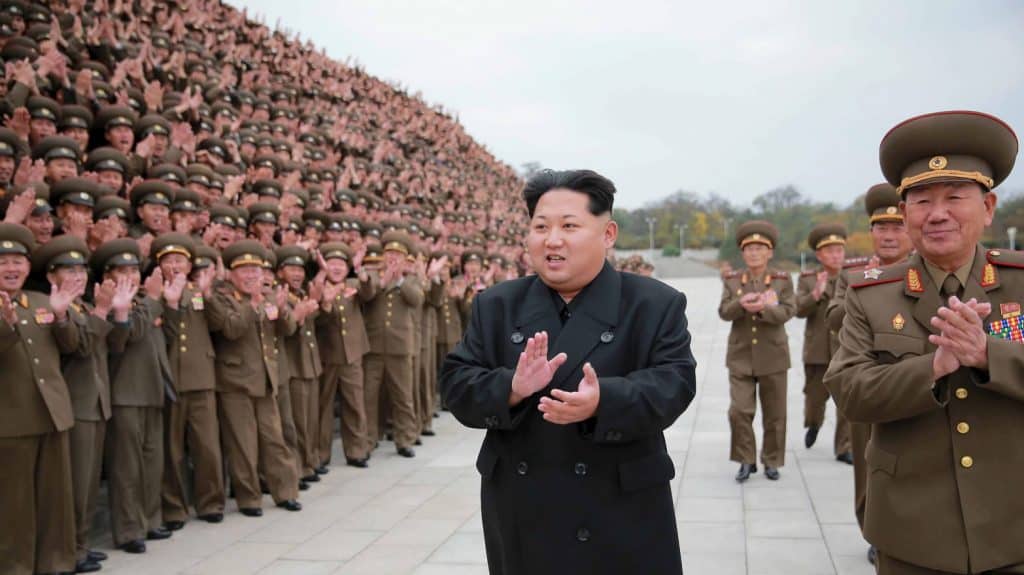 Here’s Michelle Muscat emerging from her 15-kilometre swim, a longer distance by far than the Olympic open sea marathon event which in calm waters measures 10 kilometres, accompanied on the boat by no less than the two army chiefs. 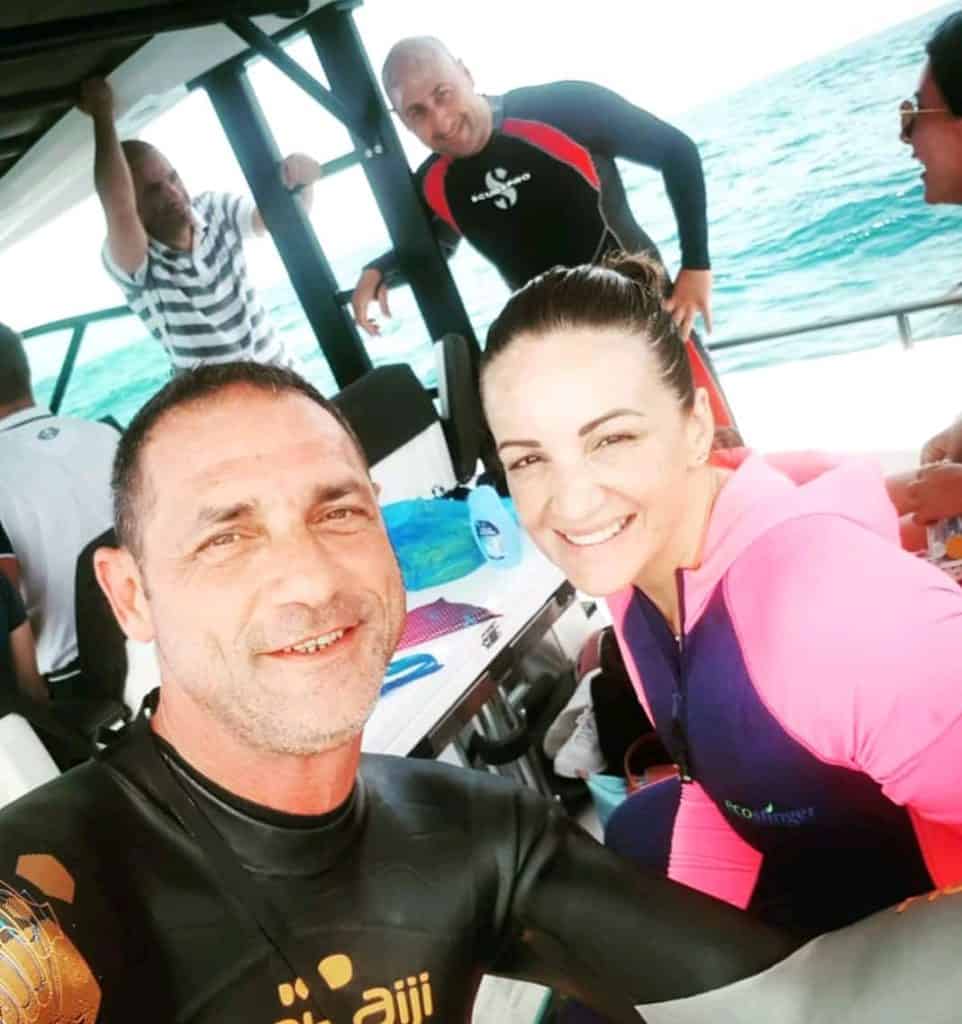 On the left in the background is Deputy Commander Mark Mallia, sporting a striped shirt, and on the right the army chief himself, Jeffrey Curmi, wearing a swimming suit which presumably means he swam a stretch of the 4 or 15-kilometre distance, whichever number you choose to believe.

The claim Michelle Muscat swam 15 kilometres feels outlandish for all the reasons BugM presents in what Jacob Borg of Times of Malta rightly described as a masterclass of an open-source investigation.

If the distance travelled is really merely a third of what has been claimed a large bunch of people participated in a lie. That’s just not good. It’s especially not good considering that even the army chiefs are gleefully part of it.

I never tried to see how long it would take me to swim 15 kilometres. Never will.

But I think next year someone who doesn’t work for Michelle Muscat’s husband should take the trouble of watching this spectacle first hand, presumably from a motorised boat and cheer Mrs Muscat on for an even more impressive record.