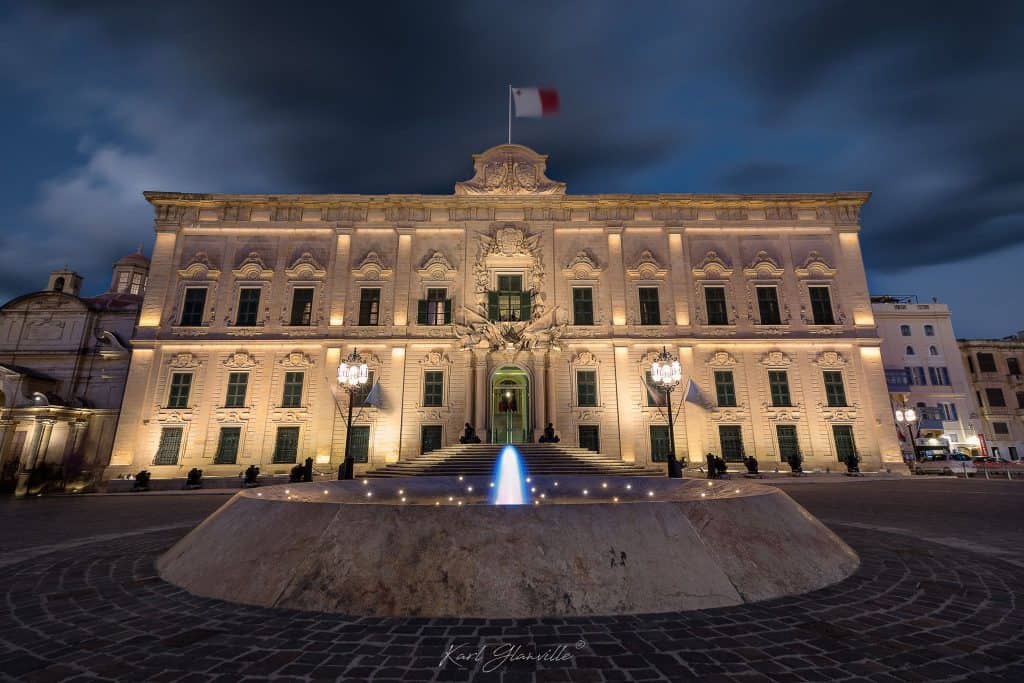 The secret of a great success for what you are at a loss to account is a crime that has never been found and because it was properly executed. – Honoré de Balzac

A mafia state has been defined as a state system where the government is tied with organised crime, including when politicians, government officials, police and the military take part in illicit enterprises. Malta has been included by the UK anti-corruption agency in a list that includes Russia and former Soviet republics and other failed states. If there were any doubts remaining that the Labour Party in office has become the Mafia Labour Party (MLP), then these have been swept away by all the government officials’ perjuring testimony at the public inquiry. This applies also to Melvin Theuma’s testimony that contradicts his own tapes. He protects the same politicians who conveniently awarded him a presidential pardon under shady circumstances.

Political history explains why Malta is such a good breeding ground for the Mafia to take root in. Malta has been under foreign rule throughout most of its history. This engendered a general hostile disregard and distrust for authority coupled with a lack of sense of the common good. At the same time, the people have been servile, grovelling to a strong figure, be it the grandmaster or the governor. With the transition from colonialism to independence, when Mintoff took over the reins of government, a local despot was substituted for a foreign power figure. He set himself over the entire territory like a feudal overlord. He empowered the faithful masses giving them a voice. He pursued the destructive tribal, Marxist policies of his friend Robert Mugabe. The resources of the country were sliced up like a birthday cake and abusively distributed to his supporters who he depicted as disenfranchised victims of colonialism. He infiltrated and controlled the key institutions including the judiciary, the police, the civil service, the army and the media. In the process, they were weakened and have remained so ever since.

Furthermore, the political system is based on patronage and the political parties are funded by public donations engendering clientelism. Then, the system underwent a further transition from social democracy to capitalism under Muscat. In the face of an inadequate legal system and low law enforcement, it is inevitable that citizens turn to strong protectors in order to thrive. The MLP fulfils that role to perfection.

There are uncanny similarities between the Sicilian mafia branch “Cosa Nostra” and the MLP in their genesis, their activities, their code of conduct and their hierarchal set up.

The Italian Mafia is a loose association of criminal groups that share a common organisational structure and code of conduct. The basic group is known as a “famiglia” or “clan” even though they are not related by blood. The family claims sovereignty over a territory in which it operates its rackets. Its members call themselves “men of honour”. The MLP call themselves “nies ta’ rieda tajba” or “ nies ġenwini”.

Malta’s mafia is a monolithic organisation as opposed to Cosa Nostra. The latter is separate from the government though it covertly tries to influence politicians. In Malta, the hand of the MLP has fitted perfectly into the glove of national government through democratic elections. The covered MLP hand is now all powerful, controls every aspect of the citizen’s life and is the law itself. The mafia’s core activity is twofold: the accumulation of revenue which is distributed to its members and unconditional protection in exchange for undying loyalty and secrecy. The MLP allude to it “nibżgħu għaż-żgħar”. The epigraph of Mario Puzo’s novel “The Godfather” was “behind every great fortune there is a crime”.

In Cosa Nostra, there is a typical command structure. The famiglia is led by a boss (capo famiglia) who is aided by an underboss (capo bastone) and supervised by advisors (consiglieri). Under his command are groups (decina) composed of foot soldiers (piciotti). Each decina is led by a capodecina. Despite the name decina, they do not necessarily have ten soldiers, but in Malta the numbers are substantial running into hundreds.

Other than its members, Cosa Nostra makes extensive use of “associates”. These are people who work for the clan but are not treated as true members. They are regarded as a tool which the mafia can use to achieve its aims. These include corrupt public officials. With the root and branch transplantation of almost the entire Labour Party structure into the government set up, it’s easy to see the parallels. In the MLP, the capo famiglia becomes the prime minister, the capo bastone becomes the chief of staff and deputy leaders; the numerous consultants are the consiglieri; the ministries become the decinas, headed by the ministers and his persons of trust both of whom fulfil the role of the capodecina.

The piciotti are the infinite number of Labourites recruited into overpaid and underemployed jobs of the public sector (including the important customer care centre) that form the inner part of the piovra’s tentacles. The outer part of the tentacles is formed by the associates. These comprise opportunistic lawyers, accountants, magistrates, judges, entrepreneurs, hoteliers, businessmen, contractors, trade unionists, bankers, journalists, assassins, bent police and civil servants, etc. This is the formidable MLP leviathan.

The mafia uses symbolism, traditions and tenets of the Catholic Church: unity or oneness in the sense of the communion of saints; secrecy; loyalty; a code of respectful conduct, mutual protection and solidarity between its brotherly members; “blood oaths” which supersede the standard sacred covenantal oaths of Judeo-Christian civilisation; consecrations. This is expressed in a Ten Commandments format where both the capo boss and the famiglia substitute God. If this code is broken, there are severe penalties along the lines of excommunication and eternal perdition.

Besides, in Malta there is the sacramental nature of the organisation: members are baptised, confirmed and at the end anointed in the MLP creed “Laburisti sal-mewt”. They are married to the party and by communion they become one mystical octopus-like body. They obey the letter but not the spirit of the law for that spirit is conditioned within the bosom of the MLP. They solicit charitable donations and in return their members obtain privileges and indulgences that the schismatics cannot obtain. There is the evil envious one on the other side that constantly tries to negate these privileges from the elect. So, the MLP has to protect them like the good shepherd who guards his sheep against the prowling wolves.

Omertà is a code of silence and secrecy that forbids mafiosi from betraying their comrades to the authorities in the face of questioning by police, judges or journalists. There is non-cooperation with authorities. They wilfully ignore and avoid interference with the illegal activities of other members. They deny everything even though they were aware of the crime or maybe even witnessed it.

They’d deny it even if they were the victims of the crime. Retaliation against informants and whistle-blowers is considered to be an act of honour. Omertà is an extreme form of loyalty and solidarity amongst its members in the face of authority. For this reason, most mafia-related crimes remain unsolved.

There is a penalty for such transgression: ostracization, loss of livelihood and even death.

Remember the macabre murder of the young accountant Lino Cauchi who worked with Lorry Sant’s picciotti. The Sicilian proverb says “he who is deaf, blind and mute will live a hundred years in peace”. Clients who make mutually advantageous contracts and other murky deals are expected to be discreet. Witness intimidation is also common.

Vince Muscat was constrained to abandon his presidential pardon plea after his wife was threatened with acid. No witness protection was given by the MLP state.