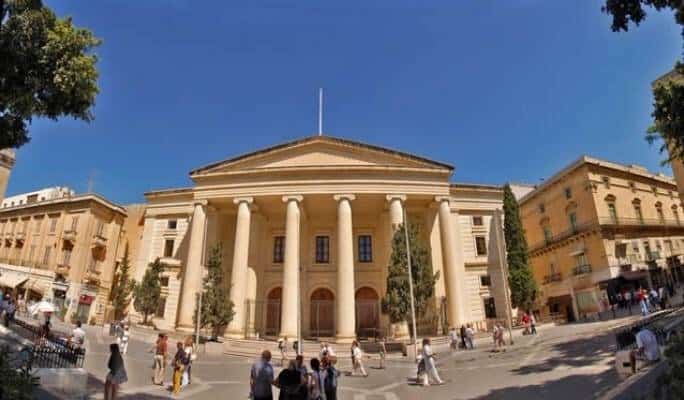 Orders issued by the superintendent of public health to suspend time limits in the law on current and future court proceedings may be beyond her power and as such therefore illegal, experts on court procedures told this website. This could mean that allowing timelines established in the law to expire because of the ongoing coronavirus crisis may end up being challenged in court, creating uncertainty for thousands of people involved in proceedings in all the courts.

Experts speaking to this website expressed concern that this legal weakness could be used by defence lawyers in criminal cases to get people charged with crimes off the hook on a procedural technicality.

The public health authorities issued two legal orders last week. One of the orders issued as legal notice 65/2020 ordered the courts not to re-open for business tomorrow morning. An earlier order of the same day (61/2020) suspended all legal and judicial times (that is time limits imposed by the law to act or respond to judicial actions) except in urgent situations.

The public health superintendent issued the orders under powers she says are given to her by the Public Health Act which gives her the power to take measures to prevent the spread of disease. Experts agree that the law empowers the health authorities to shut down the courts to avoid the spread of disease.

But suspending or abolishing time limits for legal actions required in the law does not in or of itself have anything to do with preventing people coming in contact with others and spreading disease. In this case the superintendent of public health appears to have acted beyond her powers. Or of anyone else for that matter as the Civil Code, the Code of Organisation and Civil Procedure and the Criminal Code do not give anyone – not even the justice minister – the power to change or abolish deadlines for judicial actions. Only parliament can do that.

A legal expert speaking to this website compared the risk of these regulations with the Blue Sisters’ case during the Dom Mintoff administration, when his health minister at the time ordered private hospitals to surrender half their beds to the government. A later examination by the court found that the government acted beyond the powers given to it properly by the law and invalidated the health minister’s orders branding them an abuse of power.

The government’s power to issue orders, including in emergency situations, is defined by laws enacted by parliament. Legal notices and orders are only valid if the power that is used exists somewhere in the law.

The power to suspend judicial times in a general way does not exist in the law and indeed one of the two legal notices issued last week appears to try and circumvent this by giving the public health superintendent a power the law – the Public Health Act – does not give her. The legal notice purports to give the public health superintendent powers over legal timelines, no other body in the country appears to have – not the justice minister, not the chief justice, nor the boards set up by law to administer the courts.

The government could have secured legal certainty for its decision to suspend legal time limits by proposing the order in a very short two-clause Bill to parliament and getting it through in one emergency sitting.

Previous:THE SUNDAY TIMES: The impact of the virus
Next:Confinement