12 killed at sea; 47 pushed back to danger in Libya. Repubblika says in court Ministers letting people die is criminal.

Migrants abandoned for 6 days in the sea around Malta are now back in Libya according to the International Organisation for Migration. They were  found yesterday abandoned on their raft in Malta’s search and rescue waters.

❗️The migrants were rescued by a commercial ship from the Maltese search and rescue zone and handed over to the Libyan coast guard.

We reiterate that people rescued at sea should not be returned to unsafe ports. An alternative to disembarkation in #Libya must be found urgently.

Reports say that 12 people have died over the Easter weekend. Five bodies were found but the remaining 47 survivors say 7 other passengers drowned during the 7 days without food and water fighting seven-metre high waves.

They have been picked up by a Libyan fishing vessel that delivered the migrants to the Libyan authorities in spite of the fact that Libya declared its harbours unsafe a few days ago because of shelling from militias.

Italian newspaper Avvenire said the Maltese authorities lied to their Italian counterparts telling them there were no unaccounted for people at sea. The newspaper says international organisations are complaining about Malta’s refusal to provide information it is privy to or lying altogether about the facts. There was strong criticism by Carlotta Sami, spokesperson for the United Nations high commissioner for refugees, who pointed out that there’s no legal basis for the push back of migrants from international waters to Libya.

The passengers were saved in Maltese waters and taken to Libya. The UNHCR said there should have been an alternative solution.

Meanwhile Repubblika filed a judicial protest in court today reminding all cabinet ministers that their decisions to close the harbours and to stop salvage at seas could and has indeed has the consequence of loss of life. Ministers have a duty of care to ensure that everyone’s right to life is protected and that when possible people who are in danger of losing their life would be saved. Not doing so is criminal.

12 people are now believed to have died at sea during the 6 day blockade in Maltese waters, in a drama that seems to have developed into a proper push back which is illegal under international law and a breach of Malta’s international obligations. 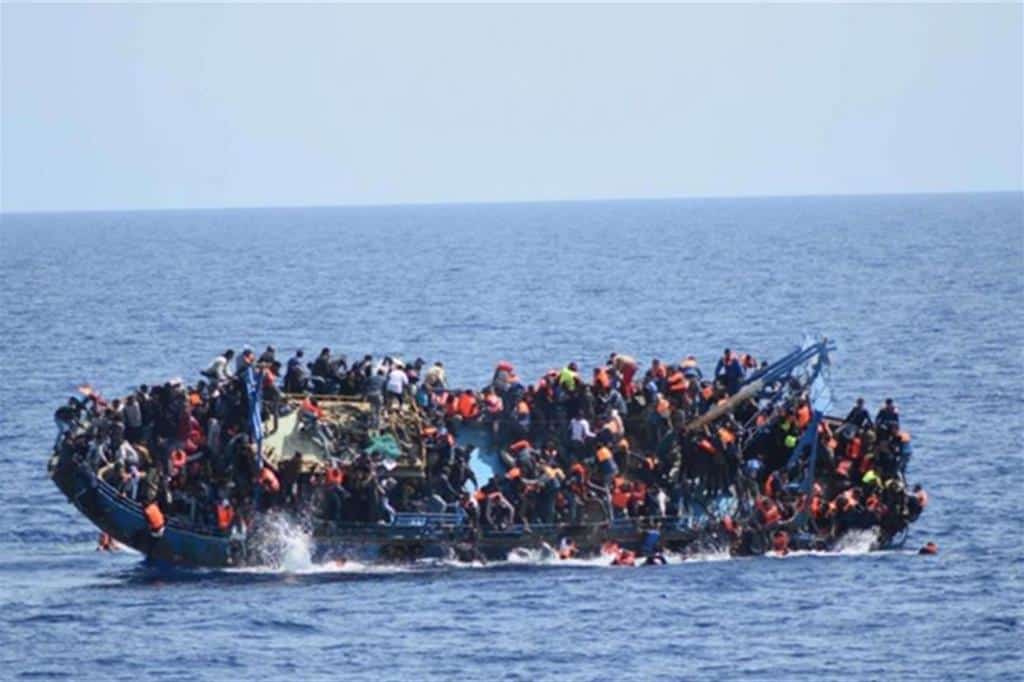