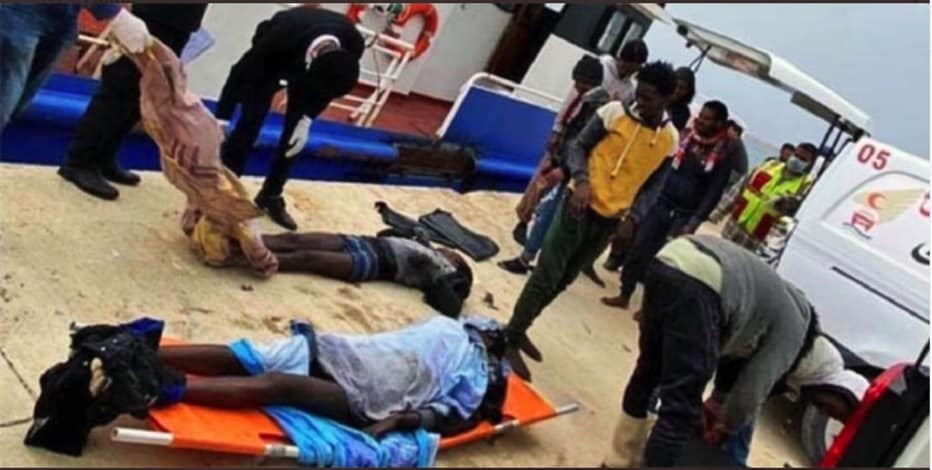 “The facts and the evidence that has emerged so far points to grave legal responsibility of the Maltese authorities. For at least 5 days they refused to assist 63 people at sea. They coordinated their illegal push-back out of Malta’s search and rescue area of responsibility. They caused the death of 5 people who needed urgent medical attention and who could have been saved.”

This is the expert opinion of Giulia Tranchina, a Wilson Solicitors lawyer that specialises in human rights in an interview with Italian catholic newspaper Avvenire. 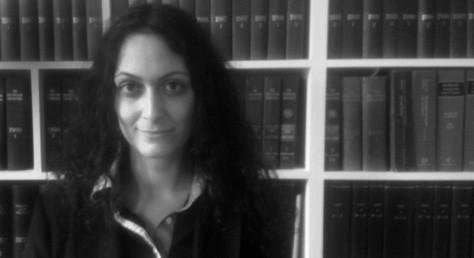 She adds: “They left them at sea to die of hunger and thirst. These people have suffered inhuman and degrading treatment that violates article 3 of the European Convention on Human Rights.”

“That’s not all. The survivors that have been deported to Libya have been immediately dragged to illegal and arbitrary detention in inhuman conditions. They are suffering inhuman and degrading treatment. They risk being killed or suffer torture, rape, slavery and other forms of exploitative trafficking in breach of international laws.”

These facts are presently the subject of a magisterial inquiry that followed police reports filed by NGO Repubblika.

Previous:Remember their names
Next:Can our government brief us on its meetings with Libya?