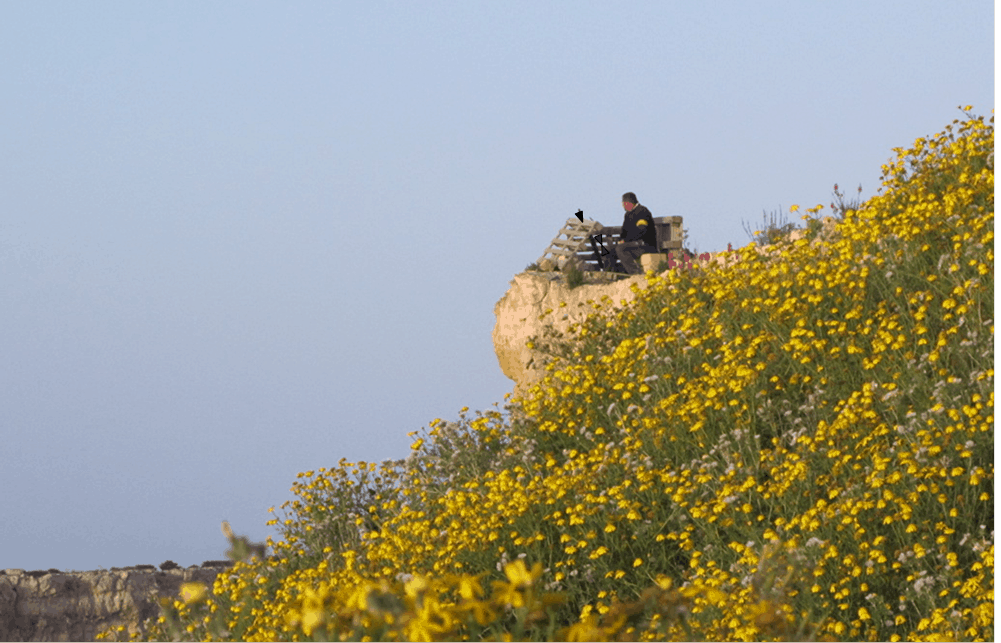 I don’t approve of hunting. And I don’t like guns. Call me a lily-livered pacifist but I don’t think I could survive squeezing a trigger whatever I’d be aiming at and I don’t think there’s much that drives me into worse irrational over-reaction than the sight of children using toy guns. I admit it’s irrational because I bought my sons mock Star Wars light-sabres when they were younger and it’s hard to argue that’s any better. Imagine then what I think of proper guns used in our countryside like golf clubs.

But dislike of hunting, disgust at the killing of birds, annoyance at the noise and envy that it is an activity which tends to bring people less close together than bar hopping or chess are not considerations that should come into play on whether the season should be allowed to open in this springtime for coronavirus.

Confusing issues is a mistake whether that error is committed by people you disagree with or in support of an argument with the outcome you prefer.

So, there are reasons to argue why spring hunting should not be allowed this year or any other year irrespective of whether there’s a plague on. You may want to argue about species conservation, bio-diversity or object on ethical grounds to the cruelty of shooting a bird out of the sky for whatever fun the shooter draws out of that activity. Coronavirus does not diminish the value of that argument but nor does it enhance it.

Therefore, I have to disagree with today’s Times of Malta editorial that the ORNIS committee was out of order in recommending the opening of the hunting season because of the corona pandemic. The ORNIS committee does not include health experts, nor does it have the task of complying with the evolved “social compact” the editorial rightly observes in this strange reality we are living through.

The ORNIS committee has the job to assess whether, in terms of the criteria established in the law, it is advisable to open the season for hunting. One is perfectly entitled to object to their decision but the decision to ban the activity in spite of ORNIS’s recommendation must be taken by the health authorities who must assess whether the activity is a health hazard in the present context.

If hunting does not come in conflict with other medical advice we are getting, it should not be banned as a sympathy punishment. Bear with me. Take a harmless activity such as jogging. Jogging is allowed as long as you are not medically vulnerable, over 65, pregnant or doing it in bands of 4 or more and if in smaller groups closer than two metres to each other and in a crowded area.

There are therefore a set of rules that have medical grounds to justify them that create limits around an activity. If those limits are respected the activity is not stopped.

But people who are used to 5-aside football have no argument to demand that jogging is banned because “it’s not fair” that others get to enjoy their sport.

There’s the flip side to this argument of course. Take the controversy about driving instructors. I cannot see in what universe an unlicensed car driver can be thought how to drive without an instructor within 2 metres of them. It is of course true that a student and their teacher in a car are not a crowd of 3 or more. But they are transacting outside their respective household group, they are doing so in close proximity and they are conducting an economic activity that is by no means essential.

But then why are factories being allowed to work? People are almost certainly working in close proximity to each other. Is this risk considered acceptable by the health authorities? If it is, then all economic activities must be assessed against the same criteria.

I can only presume they are.

Consider then the controversy about the continuation of activity in construction. There are many reasons to dislike large scale construction but, as with hunting, coronavirus can only be used as grounds for stopping the activity if there are sound medical reasons to do so. Yes construction (like hunting) causes noise pollution but that is always a problem, not just when there’s a plague underway.

The argument that many of us are stuck at home is frankly both superficial and selfish. Old people are in their homes all year round with or without the coronavirus. It would seem however that since many more of us are not enjoying the sanctuary of our offices, we now feel entitled to stop noise that did not bother us much before now.

There’s an additional argument though. And that is the state’s capacity, under present circumstances, to enforce the law on construction or hunting – say – when so many resources have been redeployed to the anti-virus effort. Do policemen have time to check if hunters are keeping to the birds they are permitted to shoot if they’re busy chasing people dodging quarantine?

Perhaps not, but this opens another question. Is it ok for the state to ban an activity because it is unable to ensure those who undertake it stay within the limits of the law? It is easy to say yes about things we disagree with.

There is, no doubt, the need of balancing considerations. Banking is certainly more essential than hunting. Even hunters have bank accounts. Even for them the ranking of considerations puts banking before hunting.

But the government needs solid reasons to ban an activity which is otherwise permitted at law. And for those of us who want an activity banned, our reasons must be inescapably sound.