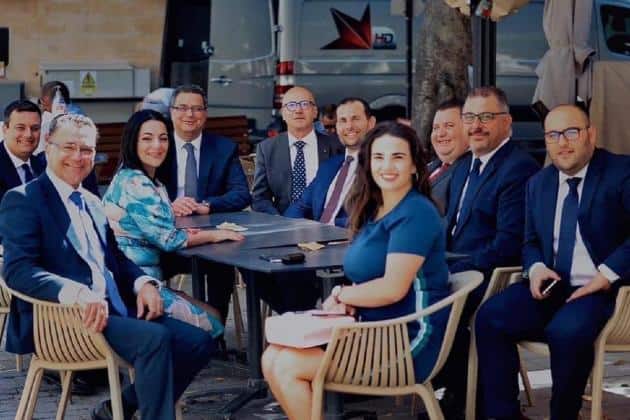 My grandfather was a great fan of cowboy movies and my siblings and I were regularly treated to matinee shows watching John Wayne, Alan Ladd, Robert Mitchum, James Stewart, Kirk Douglas and others outdrawing, outshooting and thrashing sundry villains like Eli Wallach, Lee Marvin and Ernest Borgnine.

According to my grandfather, until Sergio Leone and Clint Eastwood moved the goalposts, the heroes wore white hats, rode white or black stallions, were clean-shaven, wore clean clothes, fought fair, observed the Queensbury rules, did not swear or spit and were courteous and tipped their hats to women.

The villains, on the other hand, wore black hats, rode brown horses, sported a moustache and five o’clock shadow, were unkempt and slovenly, had guns or knives hidden in their boots, smoked cheroots, chewed baccy, spat and were not very nice to women.

Nowadays, you can hardly tell the heroes from the villains. Politicians don’t wear hats. Both heroes and villains wear suits and upmarket branded clothes from Bortex and similar exclusive outlets that peasants like me cannot afford. Joe Mizzi was the exception. He shopped at Primark. The Kink favoured North Face.

They don’t ride horses. Politicians who are in government ride in chauffeured, air-conditioned power cars that they had wet dreams about before they became politicians and enjoy all the perks that come with being in power. Perks that are paid for from our taxes.

They are courted by the Yorgens of this world and introduced to the world of money-no-object, private planes, yachts, opulent villas with super-sized pools, Jacuzzi and all mod-cons. Luxuries that they only dreamed of in their previous humdrum lives. They are given limited edition wines and watches for their birthday. They get glammed by the robber barons with old money who had they not been in government, would have looked down their noses at them in their previous lack-lustre lives. They get glammed by the nouveau riche, the arrivistes with their Ferraris, Lambos and botoxed and surgically enhanced bimbos. And they believe that they’ve made it into high society.

Sic transit gloria mundi. Glory is fleeting, fame is fleeting. One day, like the kink, they will be consigned to the dustbin of history.

Take Delia (please). He came out of nowhere wearing a white hat and a riding a white horse like the Lone Ranger, promising a new way of doing politics.

Delia never explained what the new way was or how it would work. He never explained how he would change the PN’s way of doing politics and win an election. But the tesserati who were still reeling from a massive electoral defeat believed him and what a black-hatted, snake-oil salesman he proved to be. One day he too will be consigned to the dustbin of history where he belongs.

Cowboy movies are no longer in vogue, which is a pity because in cowboy movies the good guys, the ones who wear the white hat beat the bad guys, get the girl and ride off into the sunset with or without the girl. In the real world the guys with the white hat are in the minority. I’m glad my grandfather is no longer with us to see how our generation has ruined what his generation fought for.