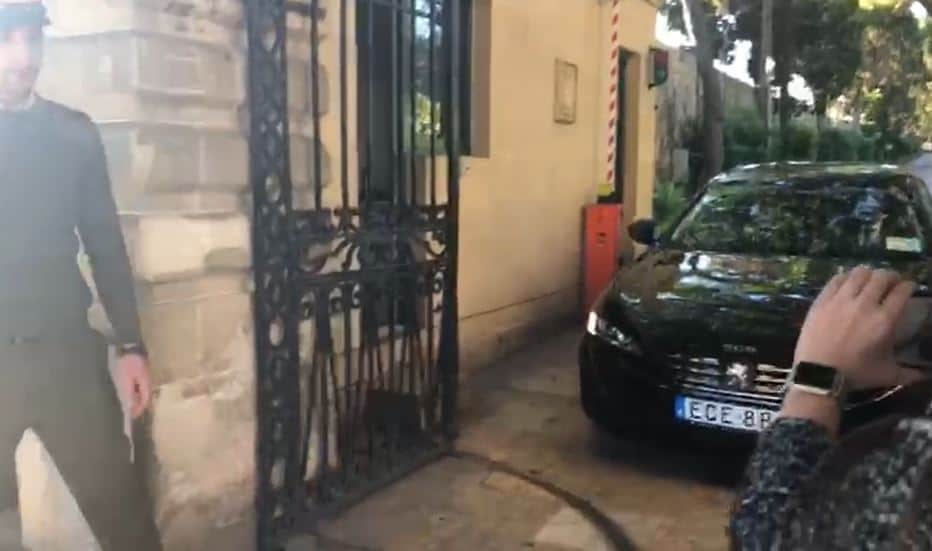 (5) Sub-article (4) of this article shall not have effect while Parliament is dissolved.

The Constitutional provision above is inspired by the practice and experience of hundreds of years of the Westminster system which has been accepted to be the model which inspires the Parliament of Malta. The problem is that the United Kingdom’s constitutional laws are unwritten except in judicial precedent.

Section 90 attempts to mirror that model in dealing with the Parliamentary situation where the Opposition Leader “in the House” (“fil-Kamra”):

In a word, the President’s powers of appointment as laid down in Section 90 (4) are to be applied to that MP who either has a simple majority support or level of tolerance of non-government MPs, or where there are more than one opposition groups present in the House, he who commands the support of that major opposition group.

Section 90(4) places a direct unfettered statutory duty on the President to appoint that person who fulfils any one of the two above requirements that are complimentary.

Take a hypothetical case where there are 26 MPs on opposition benches who are all “independent”. They are at first unable to reach majority consensus about the Leader of the Opposition. The solution envisaged in S.90(4) is that there would be a group of such independents that would come together as a group under a form of party agreement which persuades the President that they are the largest group in a sea of smaller groups or independents.

In today’s crisis scenario, the plus 51% of members of the largest opposition group (i.e. of the PN) and possibly even of all the opposition benches (which now might or might not include Konrad Mizzi) have gone before the President on the 9th July, 2020, informing him that they do not support the present Leader of the Opposition.

The President has also been told by that present Leader of the Opposition that he cannot be sacked because according the formal agreement (i.e. the PN Statute) those plus 51% have renounced as elected representatives of the people their parliamentary powers, rights and duties.

Whoever is advising the President must have explained that Dr Adrian Delia’s interpretation of the Constitution is based upon what paid up members of the PN decide from time to time and not upon the common sense of hundreds of years of parliamentary practice and the clear attempt by our Constitution to follow that same Parliamentary model.

Dr Delia is in fact saying “Excellency, your hands are tied by this list of registered tesserati of the PN because the hands of those plus 51% MPs who want you to remove me as Opposition Leader in the House are also tied by what the PN tesserati have decided. These are the rules of our democracy and I am in charge, not you or the Constitution”.

Parliament is not dissolved. It can be dissolved tonight if the PM decides to announce an early election. It’s a foregone conclusion that this will happen soon.