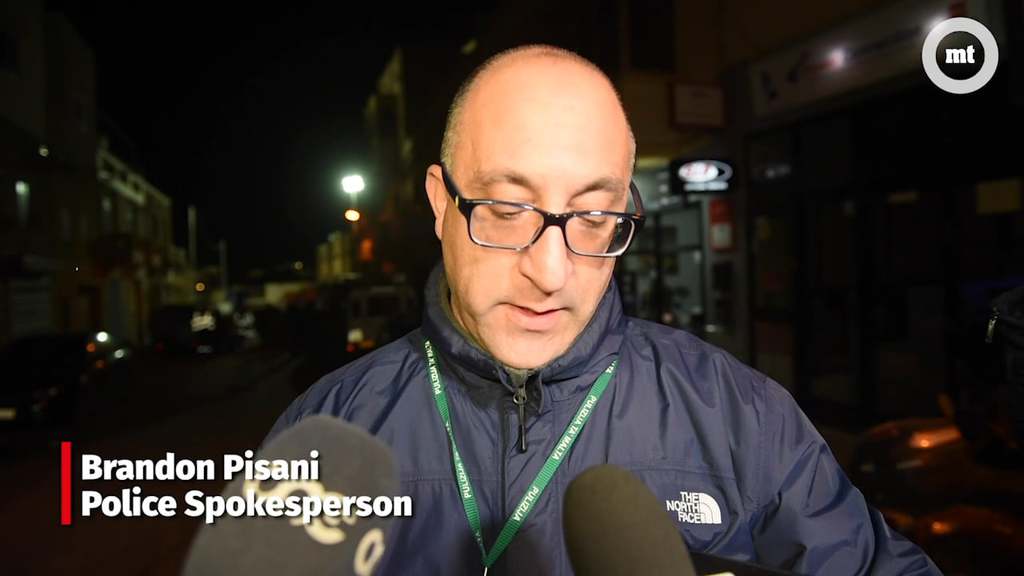 The idea that the main witness for the prosecution is seriously wounded is disturbing enough. But it’s impossible to shake off the worry about the police reaching the conclusion it did so quickly, that Melvyn Theuma harmed himself, and proceeded to ram that conclusion down everyone’s throat before the man had even reached the hospital.

Why was it so important that the police immediately tell everyone that this was a case of attempted suicide? Why didn’t they wait for the doctors to actually take a look at him and see what they think first?

Was Melvyn Theuma alone inside the house? Was that normal? If they got a report from his lawyer that he wasn’t answering the phone, how long was it before the lawyer decided to call them? How long after that did they try to get in?

Was Melvyn Theuma’s wife inside the house or out of it? Why did they have to wait for her to check on him? How long did they wait?

Did Melvyn Theuma receive visitors yesterday? Were his calls monitored? Who called him yesterday?

Were any of these questions checked before the police publicly called this a suicide?

What did Melvyn Theuma use to harm himself? Was it something that was already in his house?

Was Melvyn Theuma on suicide watch? Was he assessed by psychiatrists? Did they have recommendations?

The way the police wanted this to be closed as soon as it opened is worrying. The list of questions is long. Let me add one more.

Were the police trying to fix a narrative on what happened last night?