Last weekend I watched a spot of television. The first thing was ‘Treasure in Malta’, on YouTube, a 1962 film part-financed by the Malta tourist board, intended to promote Malta as a tourism destination. And it was, apparently, successful. Despite the appalling script and acting. It’s worth a view, if only to see Spinola Bay in 1962, before they wrecked it.

On Sunday, it being overcast and uninviting outside, I chanced upon a programme called ‘Restaurants on the Edge’ on Netflix. A take on Gordon Ramsay’s ‘Kitchen Nightmares’, but crediting the viewer with more intelligence. The first episode was about a restaurant in Slovenia. I knew nothing about the country and was intrigued. The programme was an education. It told me much to know about the country. And I liked it. And it got me thinking. 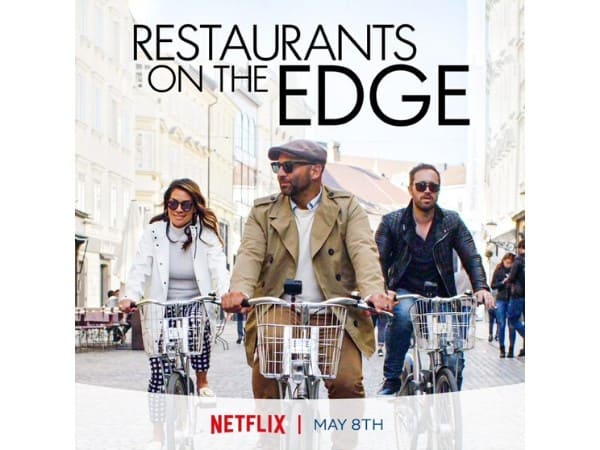 Slovenia is a mix of Adriatic coast, mountains, forests and lakes. Putting it simply. So, go up to the top of Italy and turn right. Not that far away. Easily accessible from many places in Europe. It’s clean. It’s fresh. It has its own character. Lots of people speak English. And it scores 35 on the latest Transparency International index (that’s acceptable, given that the worst country is placed 180 – and Malta came in at 50). What’s not to like? OK, compared with Malta it doesn’t have ‘300 days of sunshine’. Fine. But not everyone wants skin cancer.

I watched another episode. Finland. A restaurant beside a lake. Fresh salmon. Smoked. And all manner of other locally-sourced ingredients. Again, very appealing. And the people seemed civilised.

Which got me thinking. What has Malta really got to offer?

Not a lot, was my conclusion. And I’m half-Maltese. I live here. But I like to think I’m realistic. Call me a traitor, if you wish, and if you are a Labourite troll.

I think we are well and truly fucked. We’ve been lucky. You can fool some of the people some of the time. When Daphne advised the younger generation that there was no future in Malta, you know what? I think she was right. Yet again.

Previous:GUEST POST: “So the environment truly becomes a priority”
Next:PODCAST: What’s showing on the back of the cave