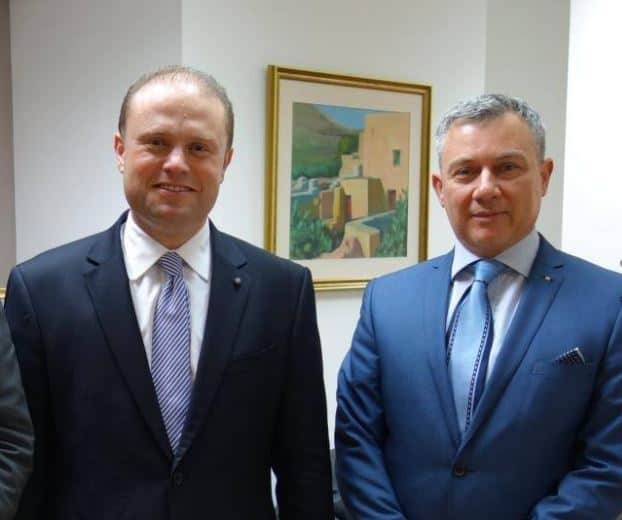 If we listened to Jeffrey Pullicino Orlando, if we cowered in fear in front of his empty threats, if we allowed his bullying to condition us, Keith Schembri would be prime minister’s chief of staff now. 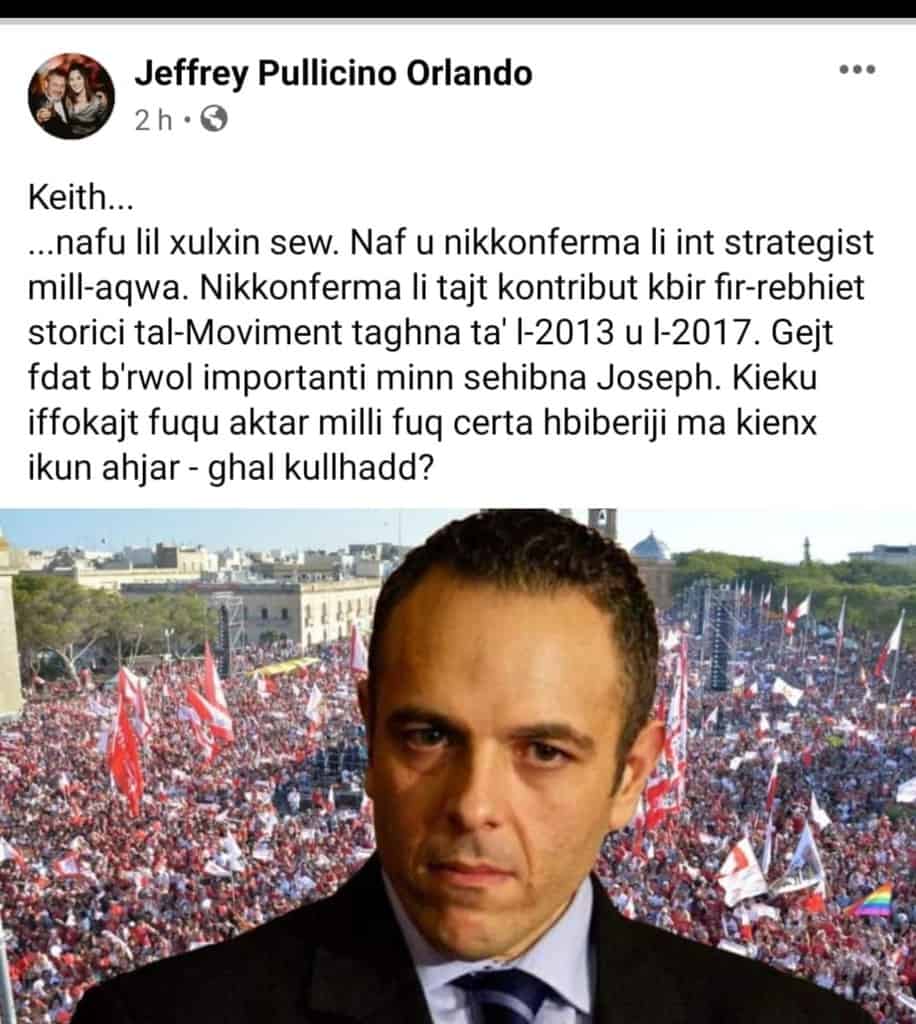 Previous:Here’s some background reading while you wait
Next:Remember the innocent victims of the mafia