UPDATED: Dr Strangelove: or how I learnt to stop worrying and love Covid.

There’s something disturbing in the government’s attitude to the pandemic. Unless you own a bar or operate a club that depends on the rental of a bar, there are no material ‘restrictions’ to ordinary life in spite of ever-growing numbers of infected. The tourism industry is on its knees. But otherwise, life goes on as normal.

You can judge that by the traffic jams, if not by your own personal habits.

I am now past wondering if restrictions should be tighter, perhaps restricting non-essential travel and commuting for another period, limiting restaurants, promoting working from home wherever this is possible. The point is the government now seems to argue that all that is near useless. The only way to restrain the pandemic is to build a wall around its spread with vaccination.

I am also past challenging the rates of vaccination. Any criticism of the government about its delivery rate is met with shock and anger. In India, they’ve opened up vaccinations to people over 60. We haven’t reached down to people younger than 75 here.

And yet we’re told we needn’t worry that we are now detecting hundreds of new cases every day, sometimes at a rate which is three times the rate of people who recover from it.

There is numbness about the mortality rate. There is indifference to people suffering long term symptoms.

It is what it is and we’re expected to stop worrying.

We’re expected to rely on the expertise of a prime minister who has assured us repeatedly that we had defeated the pandemic more times than we’ve earned paychecks in the last year.

The government only expects us to be worried about the pandemic when that supports its other unconnected policies. Managing migrants, for example, is grounded in the fight against covid.

As is intimidating protesters. 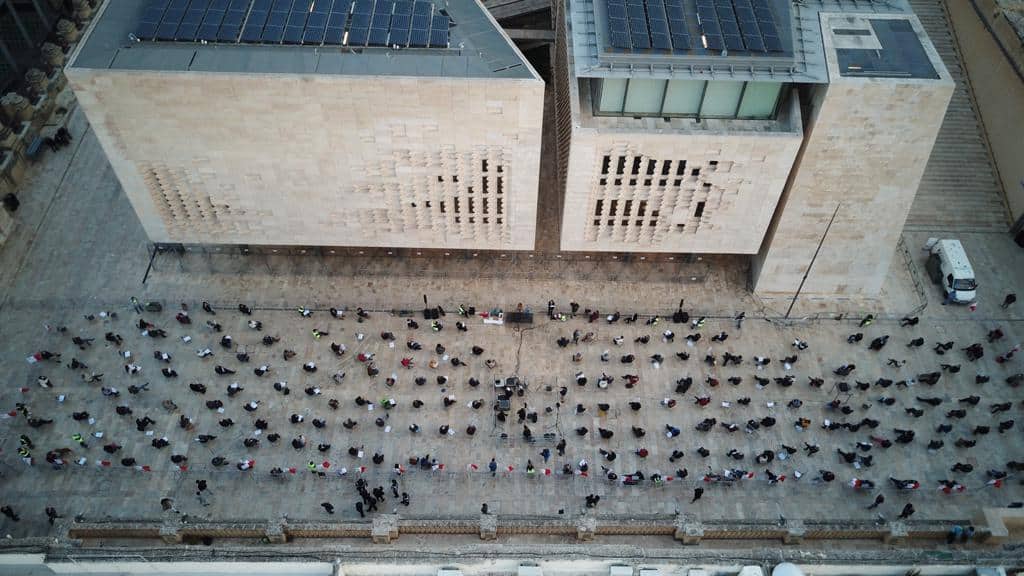 Before Monday’s Repubblika protest, Jason Micallef, who decides who gets to be assaulted on the Labour Party’s TV station, accused us of spreading disease by the simple act of calling a protest. 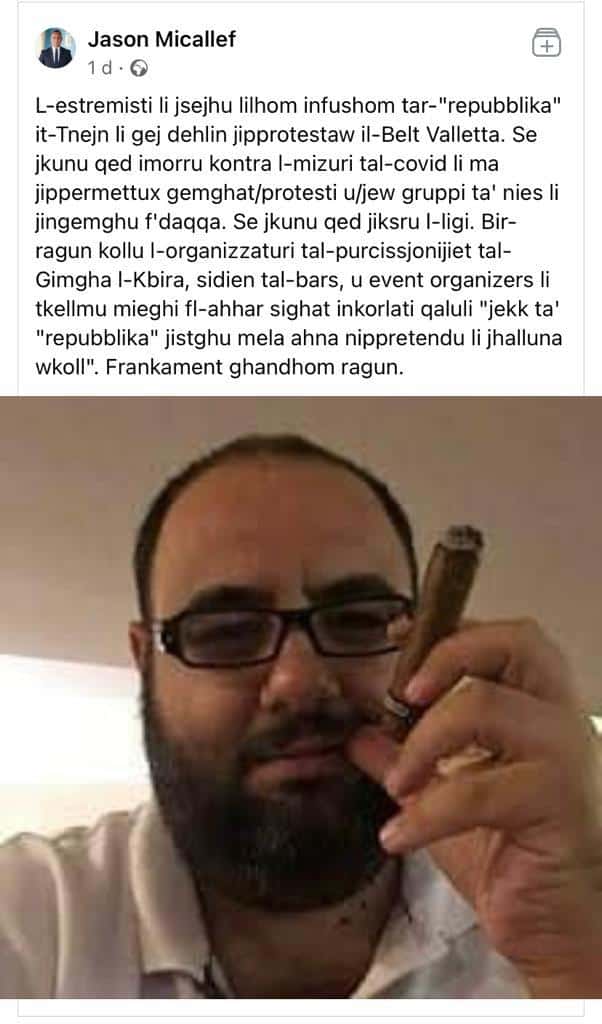 He objected to a socially-distanced protest out in the street, but during the same weekend, he announced a song festival – a nostalgia trip to his Warda Kanta memories of the glorious, iron curtain 1980s – which will be held indoors with 1,000 people in attendance. 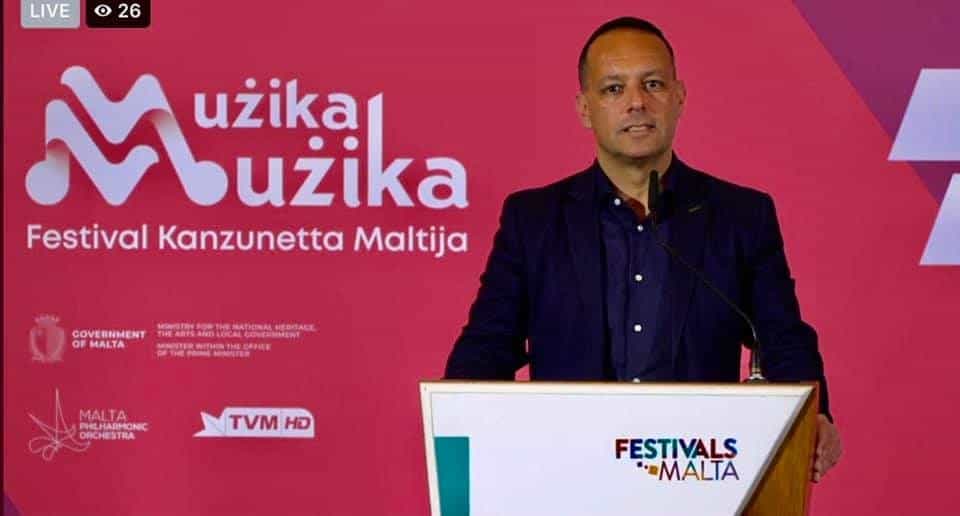 Sure, they’ll be seated in a dinner party set-up. But why can Jason Micallef do that when a seated wedding party is limited to 100 people? 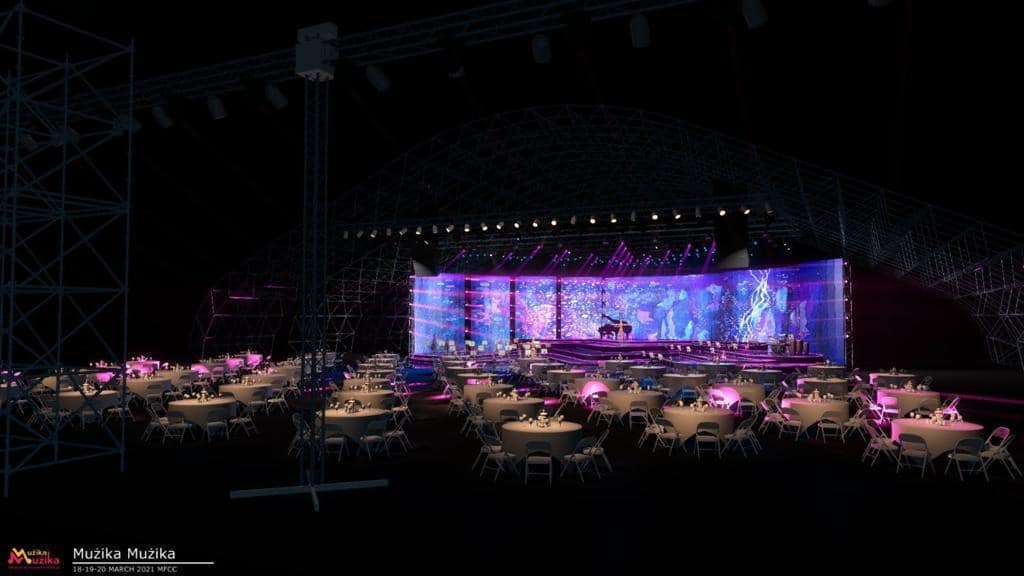 Why does Jason Micallef get to host the event in a fully enclosed space when smaller events organised by anyone else are required to leave all the sides open for ventilation?

Because covid has been weaponised as a tool to suppress opinions that are different from the government’s. You always have the option of not worrying about covid, love it, live it and hope it doesn’t kill anyone you care about.

Updated 5 March 2o21, 12:35 This website is now informed that in spite of the fact that the tender document for this event called for a seated event for 1,000 people, the organisers have now decided to film the festival without a studio audience.